Home / RIP • Stars of the 1980's and 1990's / Remembering I Dream Of Jeannie Star Larry Hagman Rest In Peace J.R. Ewing And Major Anthony Nelson! You Will Be Missed!

I just saw the news that legendary character actor Larry Hagman has passed away.

When I was a kid, I loved television shows from days gone by. I spent so many hours watching Gilligan’s Island, Bewitched, Hazel, and of course I Dream of Jeannie. I don’t know what it was about each of those series, perhaps it was the nostalgic sense of times gone by, the heightened sense of reality, or the fact that those series were based in reality but were fantasy.

Come to think of it, I like a lot of shows like that, Buffy The Vampire Slayer, Once Upon A Time, Hmmm I’m sensing a trend. 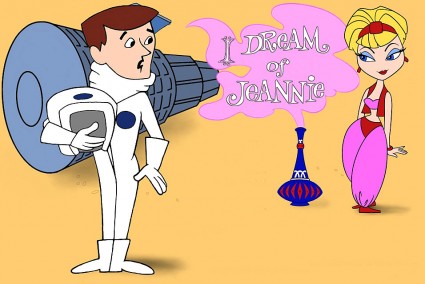 On I Dream Of Jeannie, Larry Hagman portrayed Major Anthony Nelson. He was the quintessential nice guy dealing with the fact that he was living with Barbara Eden AKA Jeannie. 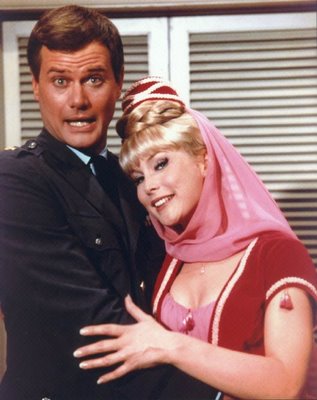 After I Dream Of Jeannie ended Larry Hagman would go on to portray the ultimate bad guy J.R. Ewing. Dallas ran for over a decade and cemented Larry Hagman’s legacy. 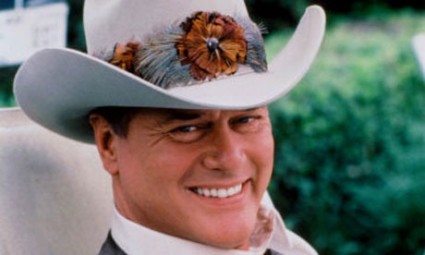 When I was four apples high, I would watch Dallas off an on with my family, but my neighbor loved watching Dallas. He was obsessed with the show and would tell me all about it after it aired. 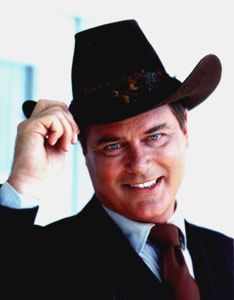 It’s amazing what you remember when you hear that someone has passed. My first thought, was laying on my living room floor with my dog Buffy (I was obsessed with Buffy’s even back then) and watching I dream of Jeannie during the summers. LOL… 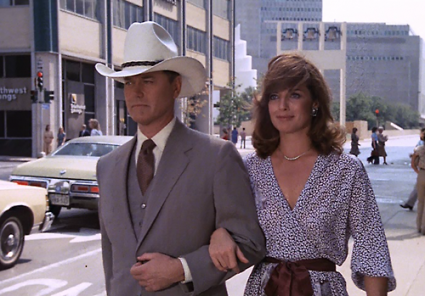 I met Larry Hagman when he did an appearance at the Hollywood Collector’s Show. I didn’t have anything for him to sign per se, but I remember watching him even during the convention being bigger than life with his ten gallon hat on. Larry Hagman and I crossed paths walking down the hallway and he said, “Excuse me young man” after almost bumping into me. He then said, “They do make them tall in Texas huh?” looking me up and down. I couldn’t help but laugh since I’m Canadian and from no where near Texas.

I just wanted to share a quick story, rest in peace Larry Hagman! 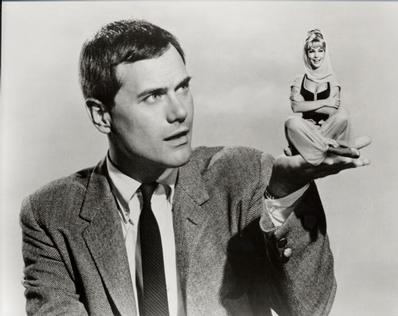