Home / NEWS • TV Heartbeat / Renewals And Cancellations! RIP I Wanna Marry Harry And Riot! Shockingly No One Wanted To Watch These Reality Classics!

Apparently, no one wanted to marry Harry! 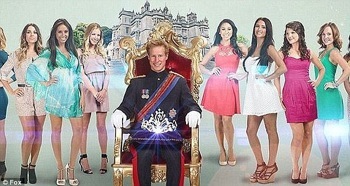 As crazy as it sounds, no one wanted to see that? Wait… WHAT! Shocking! 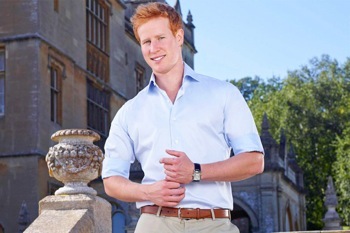 Also pulled from the FOX schedule is Riot. That’s another reality series, which was sort of a reality/variety show except it was done on a stage that was tiled to a 22-degree angle.

Again, can you believe that no one wanted to see either of these? I mean… Why not! They sound amazing! 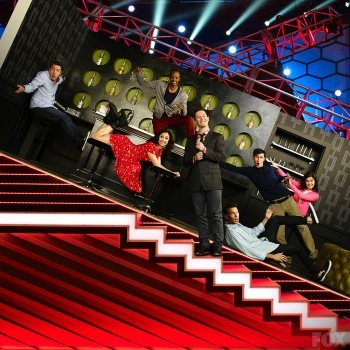 If you really do wanna Marry Harry the check out fox.com