Home / Fanboying! / Retro Gamer Goodness! Why More Gamers Are Winding Back The Clock To A Simpler Time!

It is said that every generation disagrees with their father and agrees with their grandfather, but it seems that the whole family is in agreement when it comes to retro games. Those older games are the best and more gamers are choosing to wind back the clock and play retro games for a host of reasons. 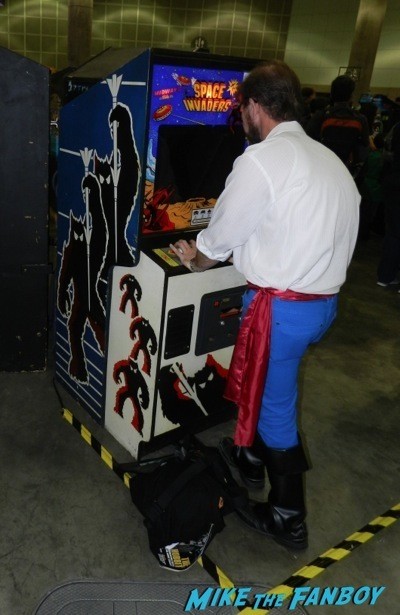 Although gamers are still picking up their Xbox controls, waiting in anticipation for Augmented Reality games or playing table games online at RoyalVegas Casino, there is something special about retro games – and here are a few reasons why that is…

The older games had much simpler controls. You went right, left sometimes you could jump – and it was perfect. Nowadays many of the best games have so many button combinations that it can become tedious to learn them all, especially after a hard day at the office. Instead, it is much better to come back and unwind with a simple game that keeps your brain stimulated and keeps the action fun.

Bear with us – but it’s true. It is much harder to come up with a successful two-dimensional game or simplistic game than it is when you have a plethora of visuals and graphics to explore. Retro game designers are creative, and they offer players an agglomeration of options. 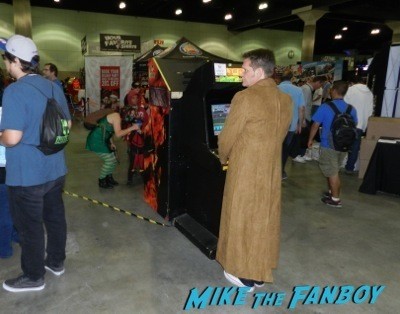 Retro games do not tax the brain so much and are actually helpful to unwind. This isn’t just because they are designed with simpler graphics and goals but it is also because they are much shorter than the complex levels of some modern games. You can play a retro game for a few minutes and pick it up later with no real loss or progress, which is much harder to do with newer games.

This one is up for debate, but many gamers will agree that retro games include better music. With less advanced tools at the disposal of these developers, they had to work harder and it may just be that they came up with better soundtracks for their games.

Moments of nostalgia are fun and endearing. As soon as we remember our childhood and start discussing it, there is a chance that the conversation will lead to gaming – if you were a gamer. All of a sudden, we think back to a group of friends all lined up on the sofa playing the likes of Pacman, Crash Bandicoot or Spyro the Dragon. 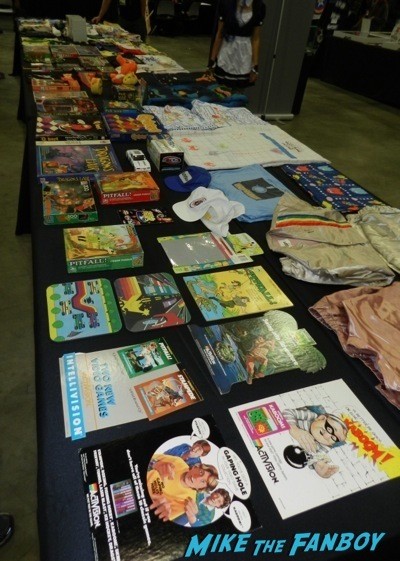 There is no argument that the latest creations by game developers can be out of this world in terms of entertainment and quality. However, there is nothing wrong with picking out those older games on your older consoles and enjoying the games of the past. These games may even become valuable collectables one day – so treat them well!