Suddenly Susan hit the town and was able to attend a q and a with Leonardo Dicaprio! It was a great night but sadly, as the title of this column suggests… It was a bit of a fail for our hallowed traveler!

Leo did try and sign but was whisked away before our faithful adventurer could get her poster signed! Doh!

The Revenant is the movie sure to sweep the Oscars and get Leonardo DiCaprio his first Academy Award. I was lucky enough to attend a screening followed by a Q & A with Leo, Will Poulter, Forrest Goodluck, and director Alejandro González Iñárritu. 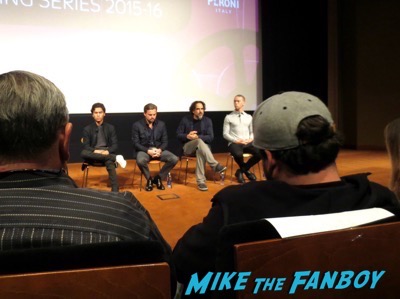 Leo was very engaging and charming and shared lots of insight into just how physically demanding filming was, including the unrelenting subzero temperatures. All agreed the final product was well worth it and wouldn’t change the process at all. 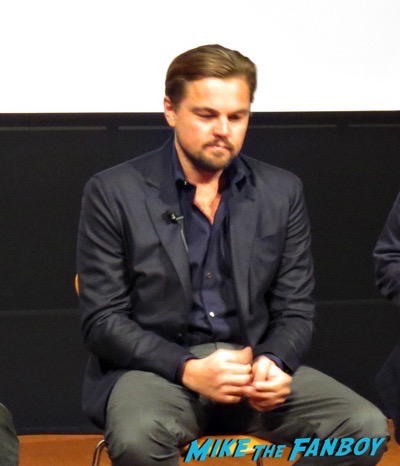 Will Poulter is such a talented young actor, that I forget he’s actual British. He even jokingly apologized for that. Forrest made his screen debut with this film and seemed a very articulate young a man. 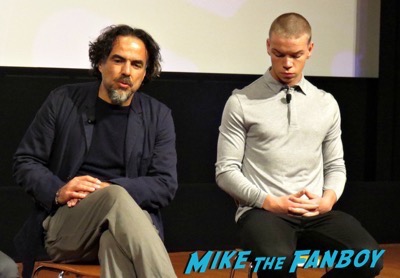 The movie itself is amazing, though all I wanted to do afterwards was take a hot shower! 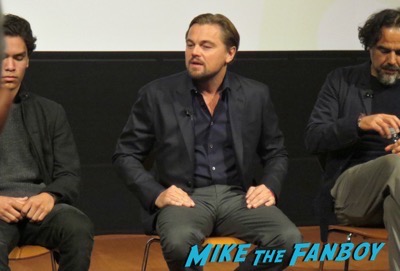 Kudos to the cast and crew for their efforts on this difficult shoot. They really went above and beyond for the sake of art.

Afterwards, the crowd made a rush towards Leo and his bodyguard certainly earned his pay that night. Leo took 3 photos and signed maybe two items and he was whisked away. Unfortunately, I was unable to get either a photo or an autograph and Leo’s making his way to the top of my unicorn list. That’s strike number 5 for me and Leo, but it honestly wasn’t his fault. He seemed more than willing to hang around, but the venue was quite open and I’m sure security felt it was not a safe environment for the king of the world.