I give people lots of passes. I mean, someone could really have to go, there could be an emergency, etc… Lots can happen right? So, I always wait to pass judgement… But when all of those times add up… I have to call it like I’ve seen it… Douche.

Who is the subject today… 1980s star Rob Lowe. I know, I know… “Mike, you love the 1980s!” I have some really rare memorabilia for Rob Lowe including an About Last Night… counter standee, some oversize VHS boxes, etc…

The second fail was when Rob refused to sign for the three people waiting for him at a taping of Extra. “He had to go”

Then poor Scotty was one of only four people at his premiere on monday when Rob signed one and then said, “I’m not signing anymore!” and ran off. (Scotty can fill in more info on that)

Finally, for the fourth show of douchebaggery, Scotty and I were at a recent talk show taping and there were three… THREE people there for him. He wouldn’t even look over. Completely didn’t even look over. And you ask did he hear you? Oh yeah, he did. 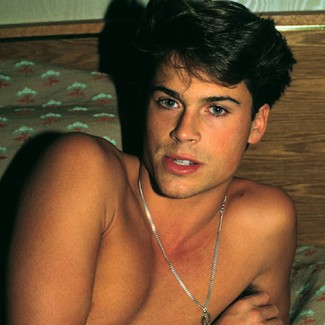 You can’t miss the About Last Night… counter standee! I mean come on. Scotty had his Contact one sheet poster out, I also had two oversized VHS boxes… I’m like a walking vintage video store over here! You can’t miss that shit! 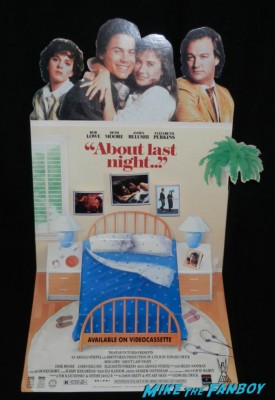 Perhaps the sight of an About Last Night… counter standee repulses Rob Lowe. Who knows.

On the way out, he ran away. There were five people waiting now so I could understand how that could be overwhelming. 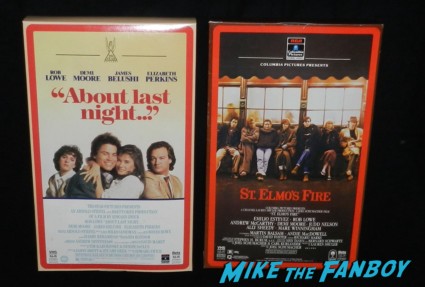 Here’s the thing, it’s not exactly 1984 and if you have four people waiting at a venue that usually brings out 30 to 40 people maybe you should take the 33 seconds it takes and sign a couple damn things. Especially when your career currently has you doing a National Geographic special with the production value of a straight to DVD action film starring Seven Segal.

I realize that no one is obligated to do anything, but it’s clear when someone is a jackass on multiple occasions, they can give a shit about their fans.

The sad thing is, that Pinky had a great encounter with him a couple years ago, so why this sudden douchebaggery? It’s not like any of Rob Lowe’s recent projects have taken the world by storm. Hello! 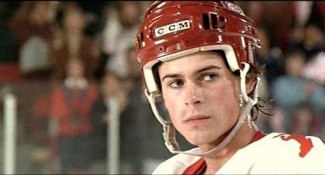 It just sucks, because About Last Night…, St. Elmo Fire, Youngblood, all are some of my favorite films not to mention The Outsiders! And now, you just can’t watch those movies and enjoy them like you did. At least I can’t. 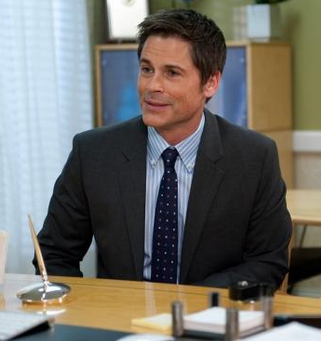