Sigh… This has been a really shitty week in the life of a fanboy. I have to tell you, it’s been fail city. So much so, that I could take my pick of of fails for Fanboy Fail Fridays. That’s deeply saddens me.

So, after looking at the amount of fails piling up, I figured I would start at the beginning of the fail week.

Scotty and I are huge fans of the 1980’s and the classic films that we grew up with. When I saw that Rob Lowe was doing a talk show appearance, I was like YES! I have a shit ton of stuff for him and I know how nice he is. Pinky met him before, Scotty met him before, but little old me… Not so much. I was out of town the last couple times he was out. Grumble. 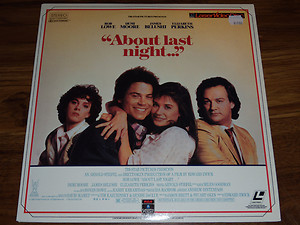 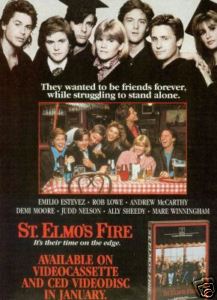 Did I mention I have a lot of stuff for Rob Lowe? LOL…

This was supposed to be an easy and fun night. Alas, when I got to the venue, I quickly realized there were two giant trucks blocking the entire alley! WHAT THE HELL! 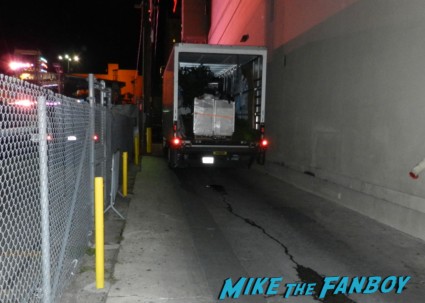 After deliberating… And pondering… And debating… We decided to move. Scotty was here for the way in, but he said that he couldn’t even see Rob. Doh!

Everyone has space, it’s calm. And it’s really not that bad weather wise considering it’s been like an arctic tundra here in LA for so long. There was one night I was out my nipples could have cut glass. But I’m feeling okay tonight.

The new spot is good, Scotty has a Contact one sheet movie poster. I know, why would you get Rob Lowe on Contact but I’m not going to judge, I’m just not. Okay, I already judged in my head. LOL… No, seriously everyone gets people on a bunch of different things and when you’re doing a cast piece get whoever you can. That’s what I say dammit! 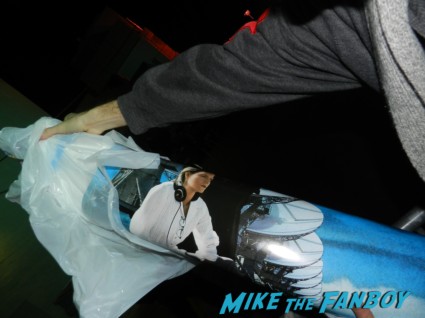 About fifteen minutes later Rob leaves. We all call for him and there’s about 10 people at this point. We get a small wave and he’s darting out. NOOOOOOOO… After all the nice things I kept hearing about him!

Ugh… I’m so bummed… I tried to run around but Rob just pulled out super fast and was out of there. Sigh…

What can you do right? I’m looking at this week, as building up karma for the next couple weeks where I’m going to get some success right? RIGHT! Help me out people! 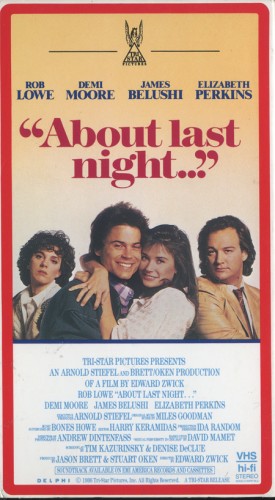 And you know what… I’m awarding Rob Lowe The Angry Theo Award for this! Yeah… You heard me Rob Lowe! I’ll pulling it out! 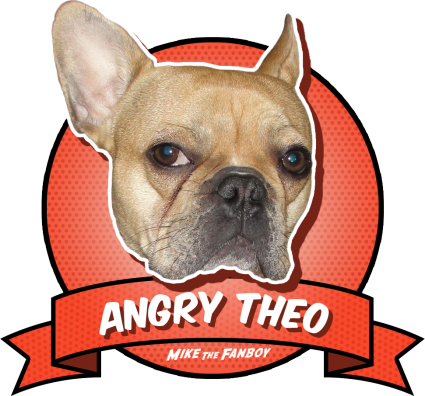