Sigh, the long trip so Comic Con 2011 is upon me. I did arrive with more than enough time, with friends and The Novel Strumpet in tow. After getting checked in, our badges… and some food we headed into the convention center… Wow… We met up with The Lovely Erica and found out her Camera was jammed… Doh! Ah well… It still works thank God!

Crazy, I have a feeling that this year might be a little bit more… how shall I say…. tough… Every signing is a raffle, and things just seem so much tougher to get into. The convention floor is pretty standard, and here’s some highlights… 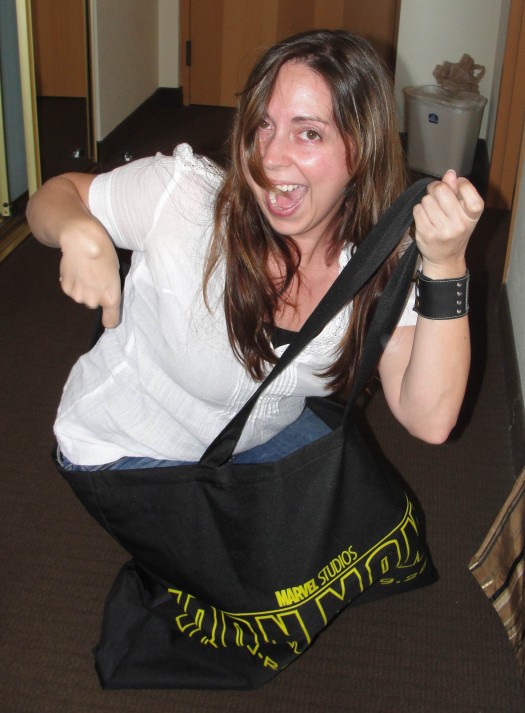 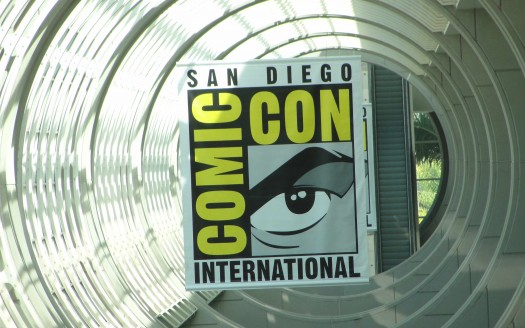 The Comic Con logo as you walk in… 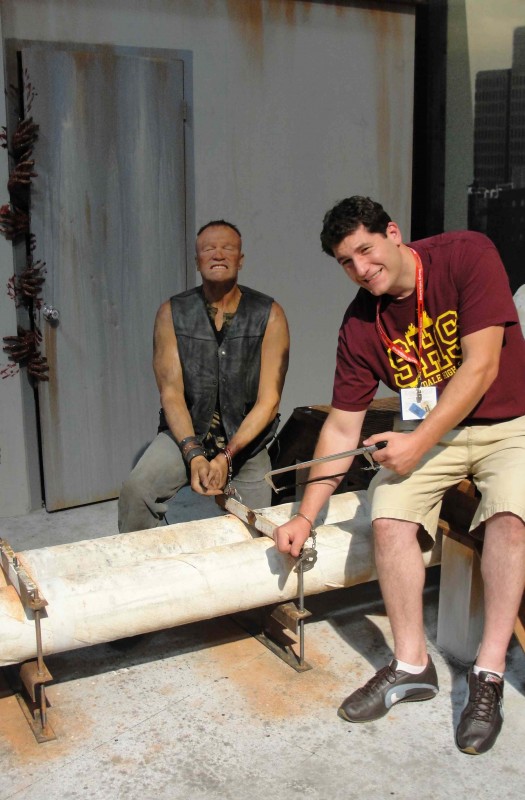 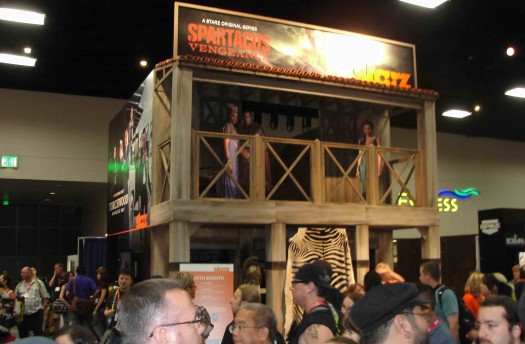 the spartacus booth at comic con 2011! I Am SPARTA! 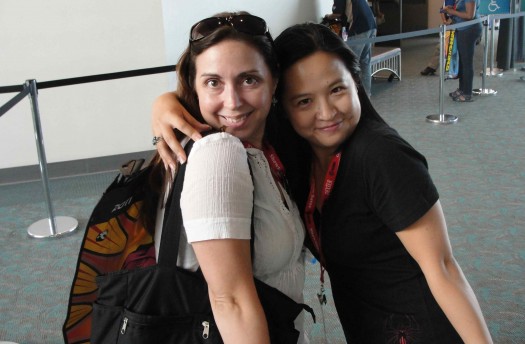 The Lovely ERica and the Novel Strumpet at Comic Con 2011! 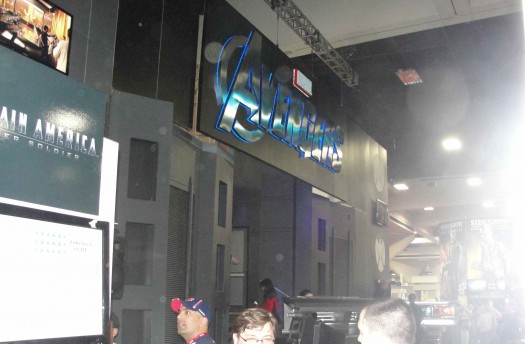 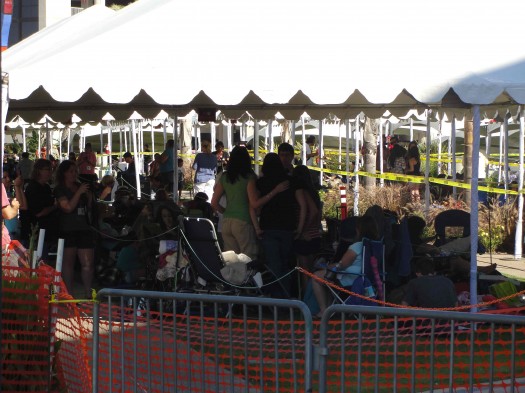 The crazy fans at hall H waiting in line for Twilight! Keep in mind it’s 3:00 p.m. on a Wednesday!