Home / The Road To Comic Con / SDCC News! Is Doctor Strange Heading To Hall H? It Sure Looks Like it!

I still can’t believe that Comic Con is so close!

Marvel is leaking out some info for the con and it looks like Dr. Strange is going to be making an appearance!

Will I be at Comic Con this year? Here's a hint… pic.twitter.com/ovawpnsLsj

Those banners are going up in the gaslamp district now. So, that’s pretty cool! 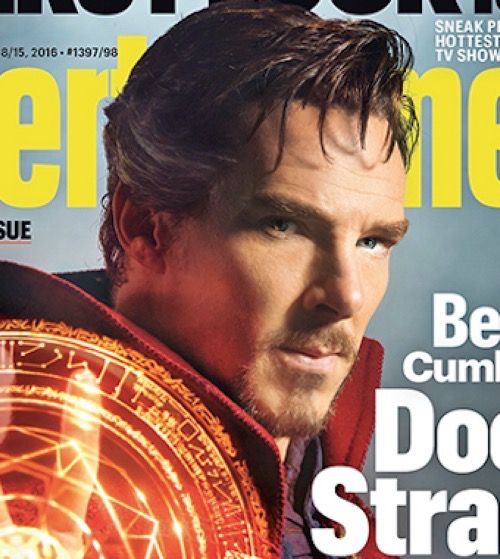 So, Guardians of the Galaxy 2 is coming as well as Dr. Strange? It could be a Marvel packed con!