Everyone knows my love of Jennifer Garner, but combine that with Suddenly Susan’s love of Australians…. I mean Joel Edgerton and you have a great film for the whole family… Uh…. Sure why not. The movie in question is The Odd Life Of Timothy Green!

It’s a fun fable that stars the former Ms. Sydney Bristow and it’s just out on DVD and Blu-Ray now. I’ve been wanting to see it, so based on what Susan says, I might have to!

Check out the newest edition of Seen It! After the jump!

In a word – sweet

The Odd Life of Timothy Green stars Joel Edgerton and Jennifer Garner as Jim and Cindy Green, a happily married, but childless couple who learn their last efforts of conceiving have failed. In order to move on with their lives, the two write down the qualities they think their child would have and lovingly bury the slips of paper in a box in Cindy’s garden. Sprinkle on a dash of Disney magic, and young Timothy Green appears, covered in mud and calling them Mom and Dad. 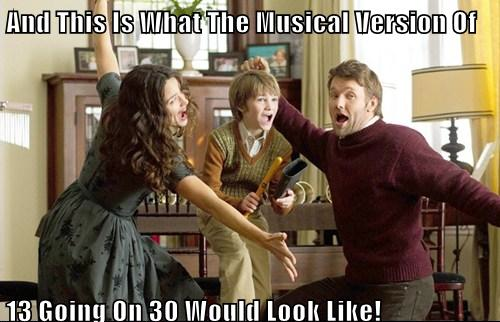 From there, Timothy brightens the lives of those he meets, plays soccer, and finds love with fellow social outcast Joni, in a solid performance by Odeya Rush. But mostly he teaches Jim and Cindy what parenting is really all about. There’s a somewhat tedious subplot about the town’s pencil factory, where Jim works, on the verge of closing. Ron Livingston plays the one dimensional, obnoxious boss and son of the factory owner, who orders Jim to tell those who’ve been laid off, rather than do it himself. 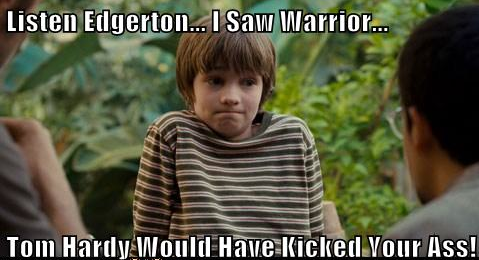 Equally one dimensional is Cindy’s sister Brenda, an over achieving super parent played by Rosemarie DeWitt, an actress of a better deserving role. Newcomer CJ Adams, in his first starring role, plays Timothy. He’s certainly adorable, albeit not quite yet a polished actor, but he gets the job done. 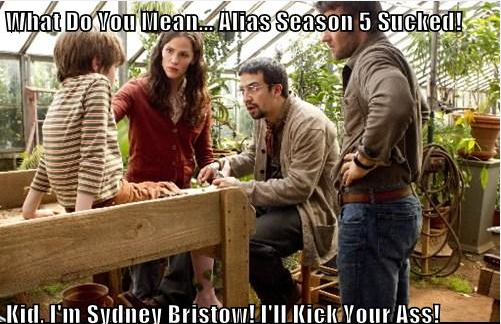 The film’s heart is in the right place and there are some genuinely touching scenes. Edgerton and Garner are perfectly cast and their yearning to be parents is so truthful that we only want good things for them. Sans its minor faults, this charming tale successfully blends reality with fantasy and is at times emotionally complex. The audience gets to experience the joys and sorrows of raising a family from a little boy who came from the garden and reminds us all how precious life is.