Who doesn’t love a good random encounter, well for one… me. lol. Now sometimes… it’s amazing. But like Pinky says in her recap below, other times it gets to be frustrating for autograph collectors.

For people in search of that elusive photo opp… It’s not so bad.

Hello, my lovelies. Pinky Lovejoy-Coogan here enjoying all the random opportunities that allow me to meet some of my theatrical faves.

Now, when you’re an autograph collector, you’ve got to have your stuff with you and ready when you run into people, which can make random encounters frustrating. I’ve seen many occasions when I’m with autograph collecting friends and we run into someone they “need” on a piece. They get so bummed that they don’t have what they need signed with them.

But, lucky for me, when you’re a photo “opper,” all you need is your camera, which is a much more flexible hobby. When I have a random encounter, I’m pleased as punch! Typically, there are two kinds of encounters – ones where you know someone will be, and ones where you randomly run into people.

While I’m a fan of both types, it’s always fun to see who you’ll come across in everyday life. 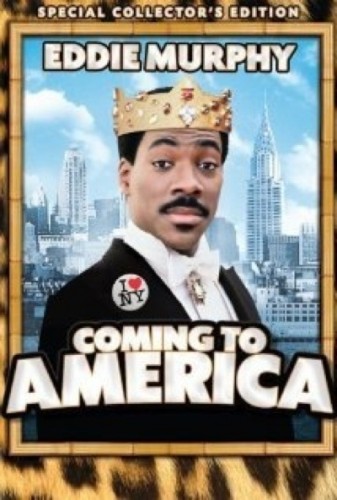 Recently I was arriving to an event and ran into a beautiful woman who was SO familiar to me. Just as we were leaving our car with the valet, I noticed her about to get into her car and leave, so I didn’t have a lot of time to research how I recognized her. 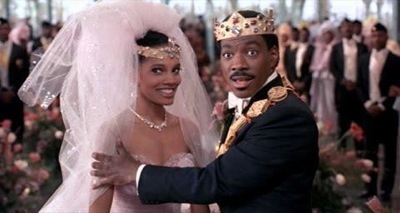 Now, I knew she was someone and it was on the tip of my tongue, but since I was short on time, I decided to get the picture then and figure it out later. In the past I didn’t always do that and lived to regret it when I missed someone who’d been right in front of me. So, I asked her for a picture and she obliged (although she was a bit taken aback since she was about to leave). 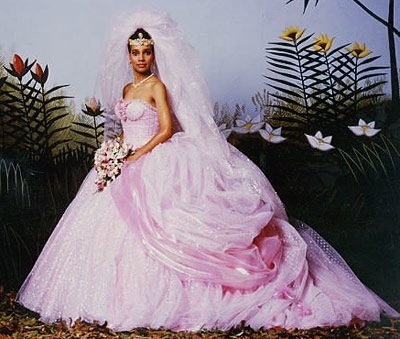 Of course as soon as she left I realized I’d just met Shari Headley from Eddie Murphy’s hilarious film Coming to America (where he played many different parts). I LOVED this film in the ‘80s and had never even seen her out before. Hooray! Sometimes it’s good to follow your gut. Thanks, Shari! 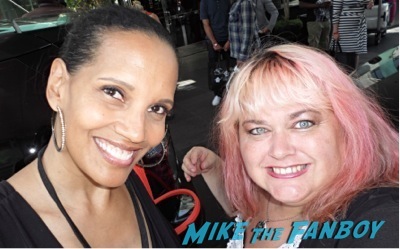