This week I was out and about looking to add another portrait from the cast of Clue to my collection. While a couple of the cast members have passed, I have enjoyed meeting the other actors when available. I have met Michael McKean before, and he was very kind and signed anything anyone put in front of him. In the past, I had him sign my Better Call Saul cast pieces. This time around, I was not going to miss having him sign his Mr. Green portrait. Just as before Michael was incredibly kind and made sure everyone got a signature. Thank you for being so awesome Michael. You are a “Super Star” in my book! 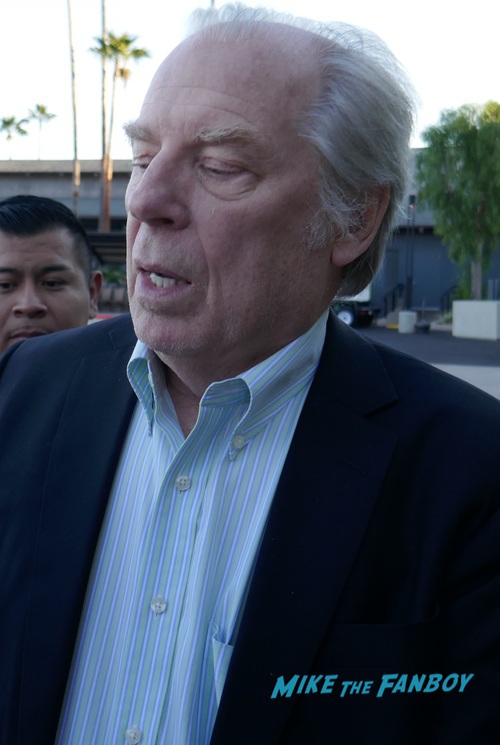 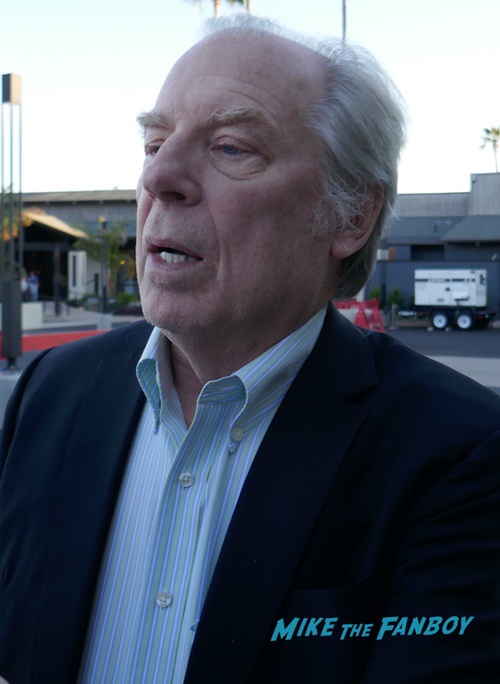 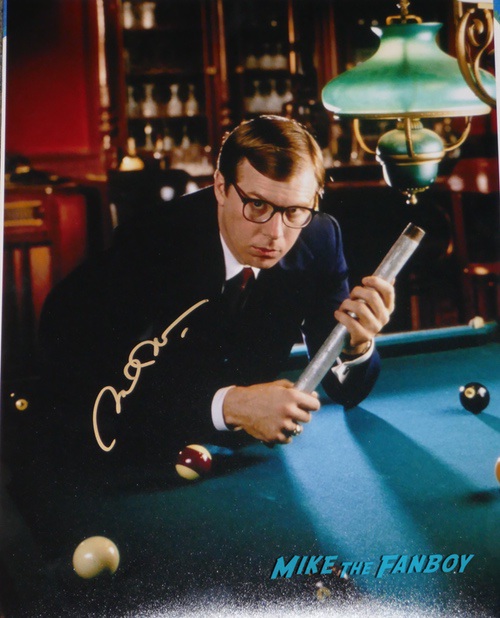 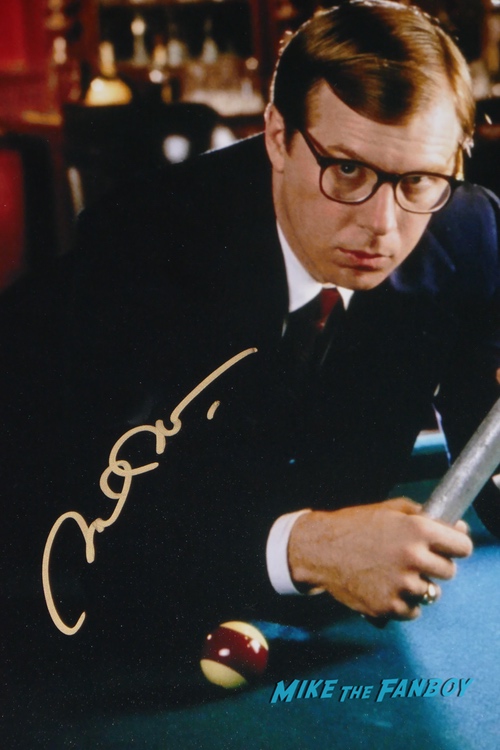