Yep, our own Suddenly Susan had a birthday and as we all know the 25th birthday can be a big occasion. I mean, 25 is an important year and to not celebrate a 25th birthday is kind of a shame. 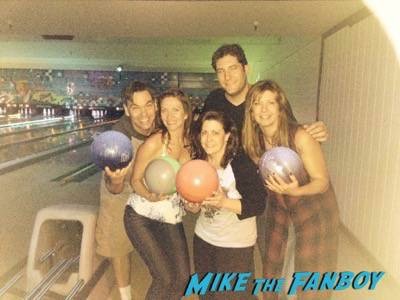 Susan’s awesome friends were so cute and a blast was had by all. Probably influenced by the pitcher of Sam Adams, I picked up a bowling ball for the first time since I escaped, I mean left Detroit.

Ah, bowling… The sport of the midwest. 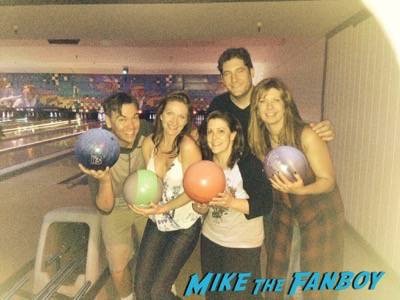 After the pitcher was gone and the family of 70 bumper bowling next to us went home, a couple guys started bowling on the lane next to us.

We quickly started talking and after snapping out of my Sam Adams influenced gaze, I soon realized that one of the guys was none other than Veronica Mars star Daran Norris!

Daran is of course Cliff McCormack in Veronica Mars, the public defender who helps Veronica and Keith and is a steady client of Mars Investigations.

I’ll be honest Daran was on a role and he got like 5 strikes in a row. No shit. He bowled a 225 which is pretty incredible.

Susan, almost cracked 100 while I got a 169 which wasn’t bad after not picking up a ball in eight years-ish.

Daran has been in so much including tons of voice over work in Iron Man, Scooby-Doo, Transformers and American Dad! He was super cool and was happy to pose for a photo after our game. 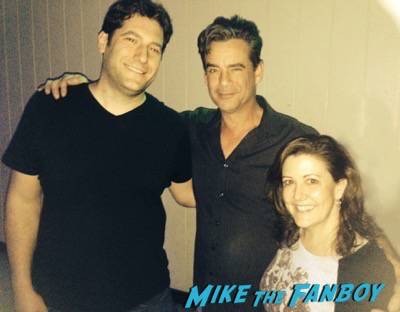 That’s one of the coolest things about living in Los Angeles, here you are bowling for Susan’s 25th birthday and Cliff McCormack is there playing next to you. 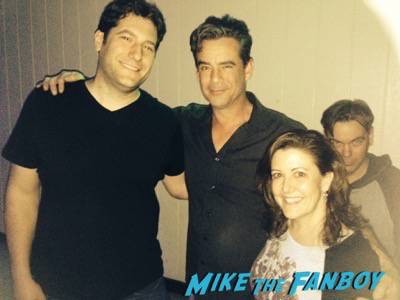 And yes, Scott does look like the creepy ghost boy hiding in the background during Three Men and a Baby!