I love this recap!

Anna was out at the Sydney Supanova and met some awesome people, including Rose McGowan, the cast of Arrow, Nikolaj Coster-Waldau and more. Such a great line up!

Anna headed out to meet the above stars as well as Ming-na Wen, Katie Cassidy and even got the chance to catch some q and a sessions!

Check out Anna’s full recap below!

Last weekend was the annual Sydney Supanova convention.They had a pretty good line up of guests this year. Stan Lee was one of the favourites along with John Barrowman, Nikolaj Coster-Waldau and Ming-na Wen.

I had attended the convention purely for the cast of Arrow (John Barrowman, Manu Bennett & Katie Cassidy. Being a fan of Charmed and Marvel – Agents of Shield I was hoping to see Rose McGowan and Ming-na Wen as well. Fortunately I had purchased the special Arrow ticket Supanova to avoid queues. This also gave me early access prior to the public which was great.

After I collected all my tokens I headed over to line up for the autograph queue for Nikolaj Coster-Waldau to get the Game of Thrones Blu-ray signed for my husband. I was second in queue! Even though he wasn’t appearing for a while I was glad i did after I got the autograph the line for him was crazy!! I also found out later on the sunday, he had to leave the convention early as he was called back to filming. He wasn’t very chatty but seemed nice. 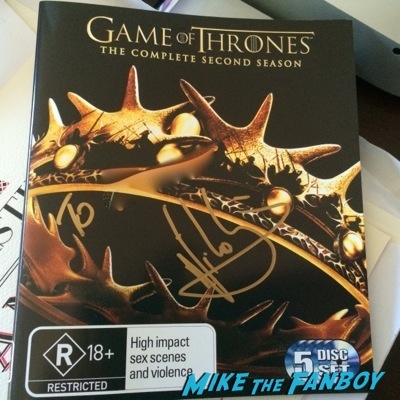 After Nikolaj, I went to find Katie Cassidy’s line. With my special Arrow ticket, it came with one autograph (anyone from the cast) and a group Arrow photo. I choose Katie as I was also a Gossip Girl/Supernatural fan. Her line was quite short so I didn’t have to wait long. She was lovely, very friendly and also complimented on my headband :). 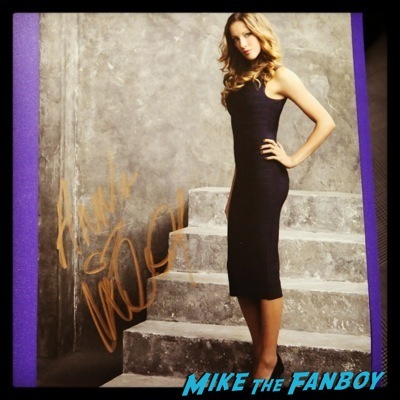 After getting Katie’s Autograph, I headed off to Rose McGowan’s q&a to catch the end of it. Her q&a was quite interesting and entertaining, covering off questions on her career, Charmed and Grindhouse. 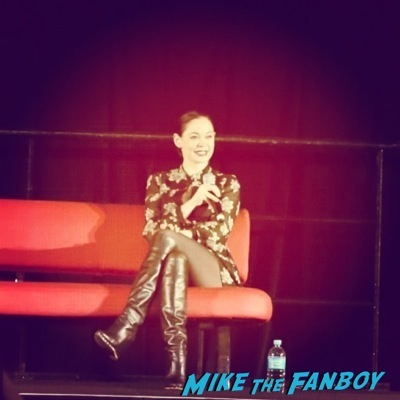 After lunch, I went to find the photo studio as it was time for Arrow group photo. I felt like the shortest person on earth when I stepped into the booth. John Barrowman was really friendly and said he helped push me up in the photo to make me taller haha. I didn’t get a chance to say much as it was smile, snap and out. I have met Manu Bennett before and he is pretty cool. 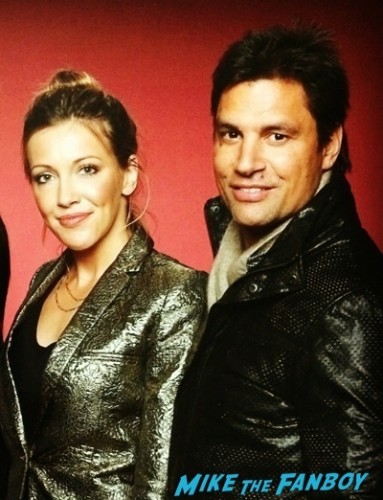 After that I had some time to kill before the q&a with Katie Cassidy so I decided to go to the q&a with Michael Rosenbaum. He was hilarious! Instead of sitting still on stage he walked around the room, interacting with the crowd. 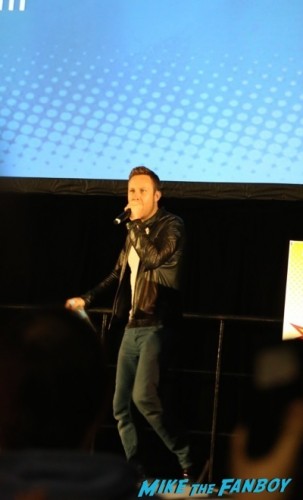 Finally it was Katie’s q&a. There were some funny responses in relation to Jared and Jensen on her Supernatural days. 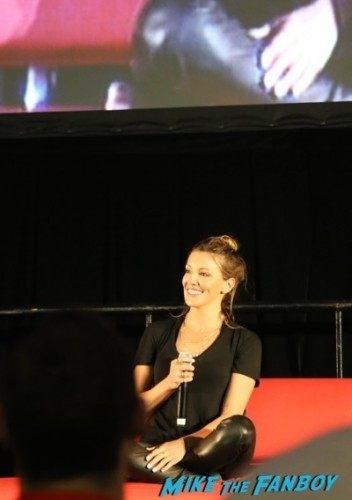 I was so tired so I called it day. On the Sunday I headed back to Supanova as I had missed out Ming-na Wen on Saturday. Luckily her photo session was in the morning. She was very friendly and polite. She shook my hand as I entered the photo studio. 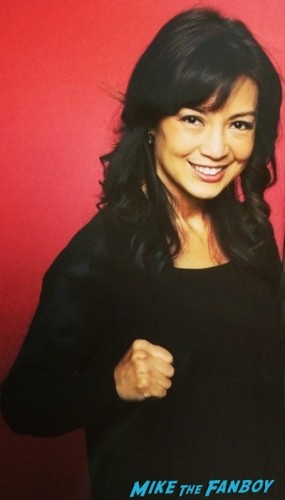 I had a great time at Supanova this year and look forward to who they will bring out next year!

I hope you enjoyed my article,
Anna 🙂