“Warner Bros. Home Entertainment provided me with a free copy of the DVD I reviewed in this Blog Post. The opinions I share are my own.”

The CW has been upping their game lately. A long time ago, we used to be friends, but after the CW cancelled Veronica Mars I’ve always had a bit of a sour taste in my mouth. Now with such popcorn fun shows like Arrow, The Flash, and Legends of Tomorrow, we’re definitely on the mend. However, the quality and respect of the latter series has still eluded the little network that could. 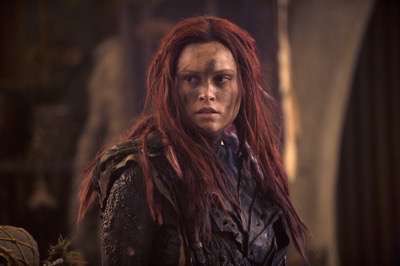 I’m glad to say, that’s starting to change as well. With Jane the Virgin getting critical raves, plus the supernatural slow burning hit, the 100. The CW is really cooking. The 100: The Complete Third season is out now on DVD and if you haven’t seen the series, it’s the perfect time to check it out. I say this, especially if you love a great science fiction mystery take, The 100 is a show that was under the radar for so long, a lot of people might have missed how good it actually is. 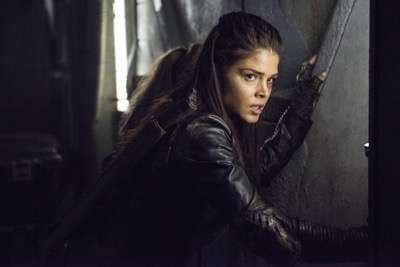 Season two of The 100 went to some deep and dark places. As we open on season three, we have a bit of a a breather in a time jump. Then we get to check in with all our characters. Murphy (Richard Harmon) has spent his time wisely, pouring over the footage of pre-nuked earth and finding the mansion that Jaha (Isaiah Washington) is living in. Jaha says that he has found the “city of light” and this sets up the tension up between the two that will play out. 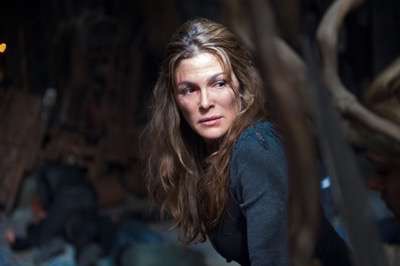 The Grounders and members of the Ark has living in a community called Arkadia. It looks like everything is going well and conflict is pretty nill. There was a treaty which has inspired peace on the surface. However, the cracks always start to reveal themselves and here they are showing bit by bit. 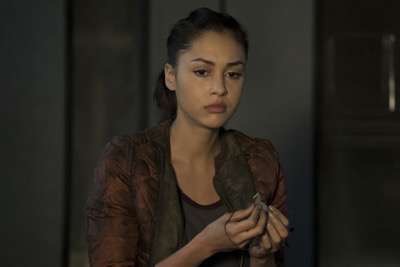 Everyone gets their moment to shine in the opener and throughout the rest of the series. What struck me the most about season three is that The 100 has built a world. That’s a very difficult thing to do for a lot of series, building a mythology can see forced or put in there to keep the plot moving. Here however, the world that the 100 inhabits has built itself so organically, that you really believe that the characters are acting like real human beings and not just to serve the plot. Even the best television series have succumbed that trope at times, I’m so glad to see that the series is really upping it’s game. 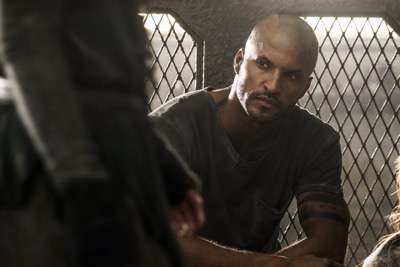 The 100 has also done a great job of including LGBT characters among it’s core group. Not only are they included, they are not cardboard stock characters, but their sexuality isn’t their defining characteristic, even though it’s an important part of who they are. It’s something so many shows lose sight of and they way it’s handled here is pretty stellar. 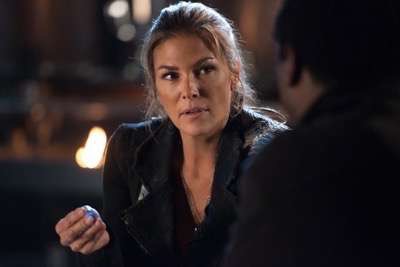 As we learn more about the City of Light, and more mythology of the series so much really comes into play, and many religious undertones start to take shape. It’s a very complex series that’s difficult to really sum up in a short review like this. Needless to say, I really implore, especially fans of the genre that have dismissed The 100. I think you’ll be more than pleasantly surprised, I think you’ll be hooked. 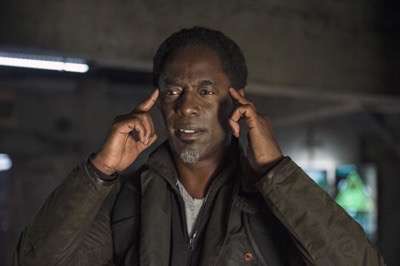 The Comic Con 2015 panel – It’s a great bonus and anyone that’s a fan of the series should check it out.

Deleted Scenes – There are deleted scenes for five different episodes.

There’s a gag reel which is worth checking out for fun.

The best thing, is that there are several short featurettes including Ice Nation: Brutal and Fierce, Arkadia: From Wreckage to Salvation, A Short Lived Victory: Unlocking the Season 3 Finale, Warhead: Clarke’s Journey, Polis: Capital of the Grounders, and The 100 Pre-Viz Stunts: season 3.

All are worth checking out and it’s great to see so many special features on this set. 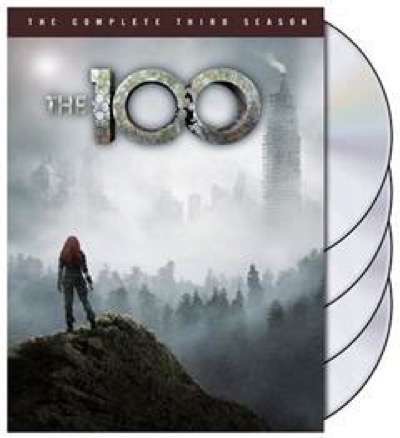 Overall, while I wouldn’t suggest starting at season three if you have never seen an episode of The 100, you must start at the beginning, The 100 will keep you moved and entertained through its 16 episode run. It’s an excellent series that will stay with you and keep you talking after each episode. It’s the definition of binge watching.

The 100: The Complete Third Season is out now on DVD!