There’s something about James Franco. I don’t know quite what it is to be honest, but he’s just a cool guy.

James had a small premiere for The Adderall Diaries along with Amber Heard. I headed down with Scotty and there wasn’t even a barricade set up. There were only about five people waiting and to be honest I might not have made it, if I wouldn’t have found fast parking.

I showed up, said hi to Scotty and then looked up. There was James Franco. Damn… That was fast!

I brought a couple magazines, and I have to tell you, I didn’t realize how many magazines I have for James Franco. It’s a little nutty.

I also brought a Freaks and Geeks cast photo I’ve been working on.

We were all told to line up single file and James came down and signed away. 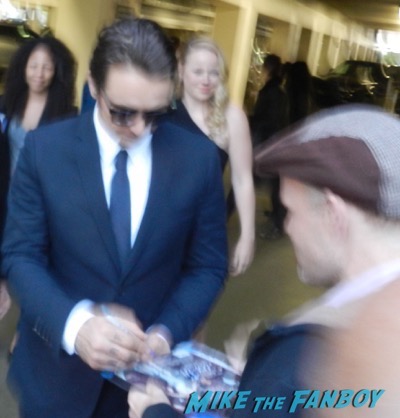 He didn’t care, and signed whatever anyone had. He signed the three things I brought and everyone else’s things and headed to the carpet. 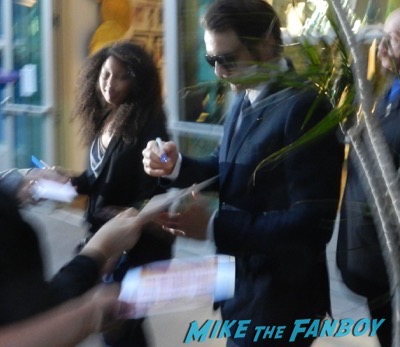 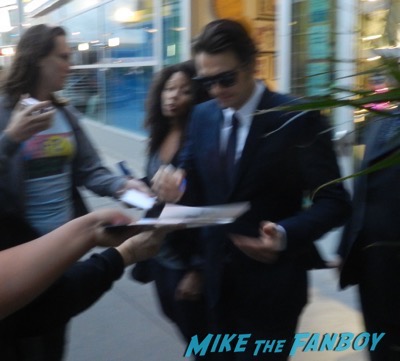 It was super calm and easy. 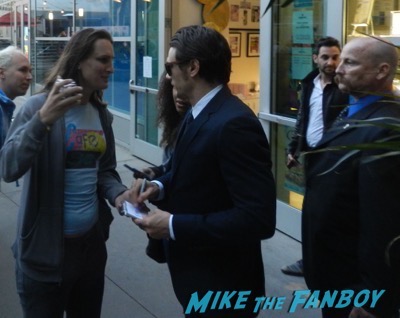 Then a few minutes later Amber Heard arrived. I didn’t have anything for her, so I got a couple things signed for someone else.

I got a quick photo with Amber Heard as well. 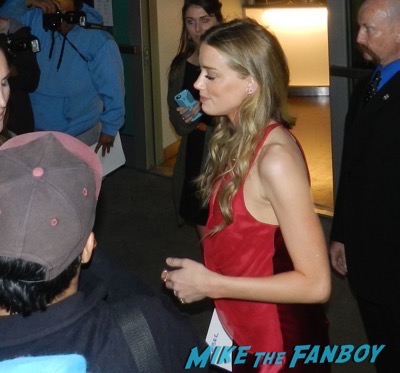 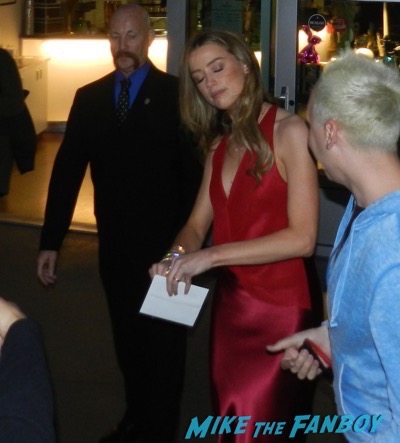 It was a super fast day! 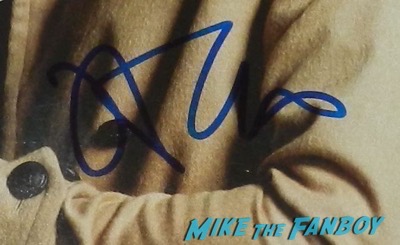 So glad to see everyone being so nice! 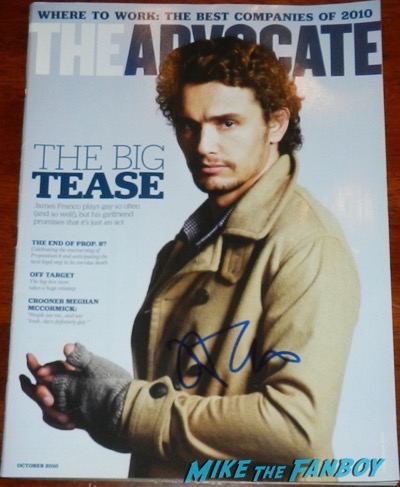 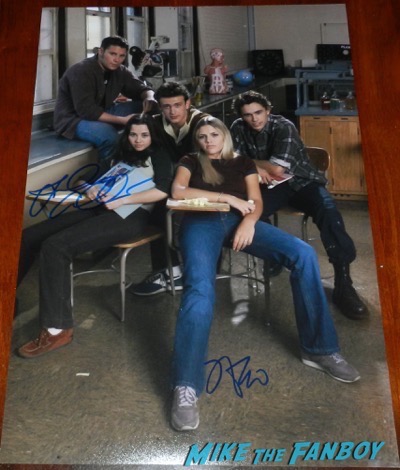 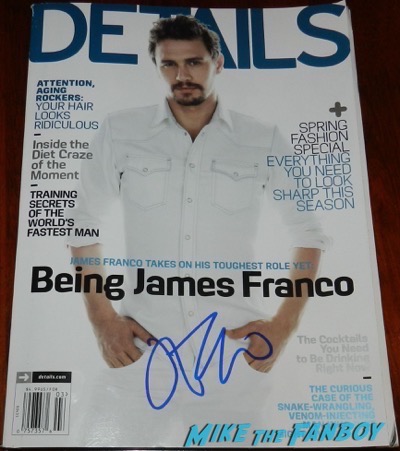