Home / Conventions • Interviews • Suddenly Susan / Talking With The Cast Of Amazon’s The Boys! The Superhero World! Being Real To The Source Material! And More!

I was lucky enough to attend the press table for The Boys, a new series from Amazon Prime Video.

The comic series of the same name was created by Garth Ennis and Darick Robertson, which centers on a group of antiheroes who call themselves The Boys. In the world of The Boys, superheroes exist and leverage their powers into fame, fortune, and frankly more power. The world is essentially controlled by a Justice League-esque team of these heroes who call themselves The Seven. So, the titular group forms with the purpose of weeding out these corrupt heroes and killing them. 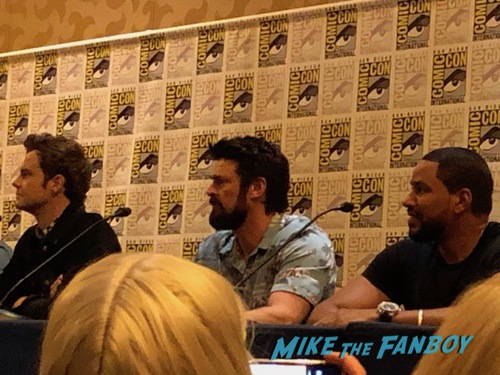 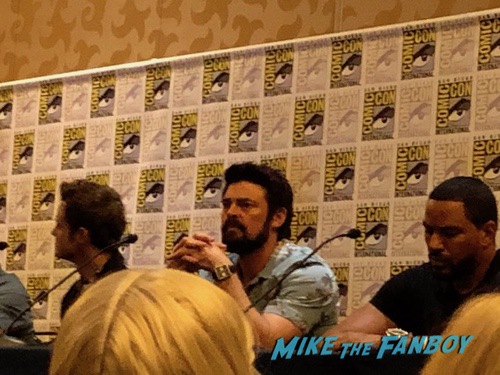 The world of The Boys is where superheroes embrace the darker side of their massive celebrity and fame”. The Boys set out to take down corrupt superheroes with no more than blue collar grit and a willingness to fight dirty.”  Series stars Karl Urban, Jack Quaid, Antony Starr, Erin Moriarty, Jessie T. Usher, Laz Alonso, Chace Crawford, Tomer Capon, Karen Fukuhara and EP/Showrunner Eric Kripke were in attendance. 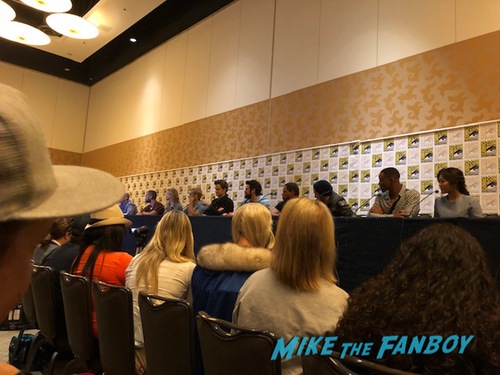 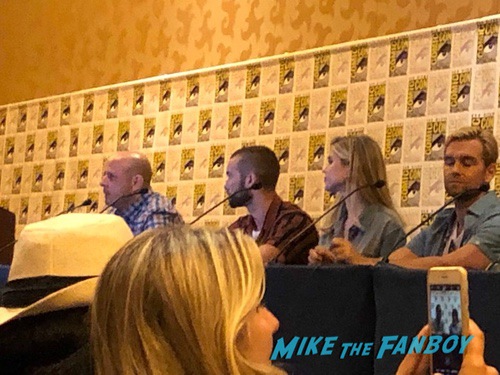 Kripke spoke about being granted the budget to produce series, which is based on a popular comic book, “properly” and with the dark humor he loved about the source material. The “brutally realistic” The cast seemed to agree that one of the main selling points of the show is the moral ambiguity it presents. If Superheroes were real, there’s bound to be collateral damage, and the series will explore that darker side of the genre.  Ms. Fukuhara spoke about the difference in her previous role as Katana in Suicide Squad which was a more martial arts style of fighting, while Kimiko is more “animalistic”. Urban was asked what he enjoyed most about being a part of the series and his response was, the “blue collar” versus “supreme power” conflict the show centers around and the parallel it has with current events. 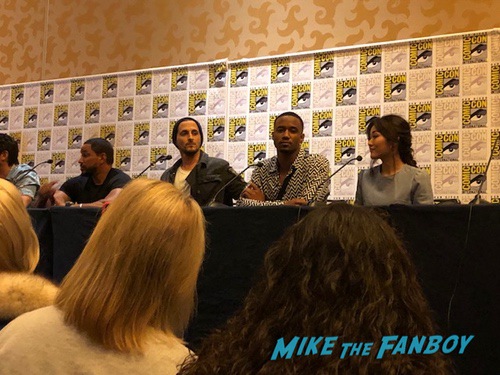 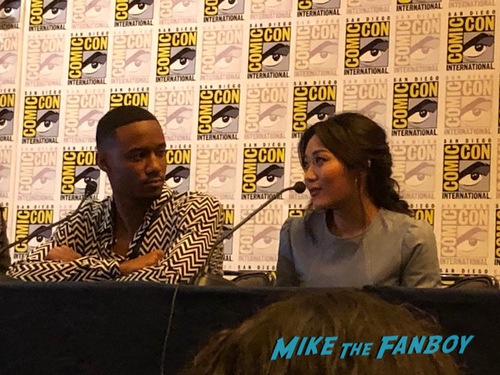 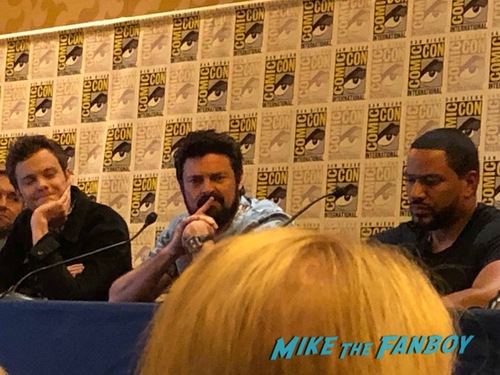 Kripke added that they were trying to make the “most brutally realistic version of Superheroes in the real world”. These people would have real human issues, such as being Insecure, self-serving and selfish, just as real human beings would be if they had super powers.

The series has already received an early renewal for season 2, though it premieres on Amazon on July 26, 2019.