Hello, my lovelies. Pinky Lovejoy-Coogan here wishing you all an incredibly happy new year. Here’s to hoping all your collecting dreams come true in 2020!

A few of mine did on Saturday after a particularly awful awards season day. As Scotty mentioned, the pickings were very slim at multiple events and after an entire day of basically being rejected over and over again, I felt like canceling our scheduled evening event for The Crown. Still, I’d never even seen Olivia Colman or Tobias Menzies in person and as a huge fan of Outlander (where Tobias played both Frank and Black Jack Randall), I couldn’t pass up the opportunity to at least try to meet them. 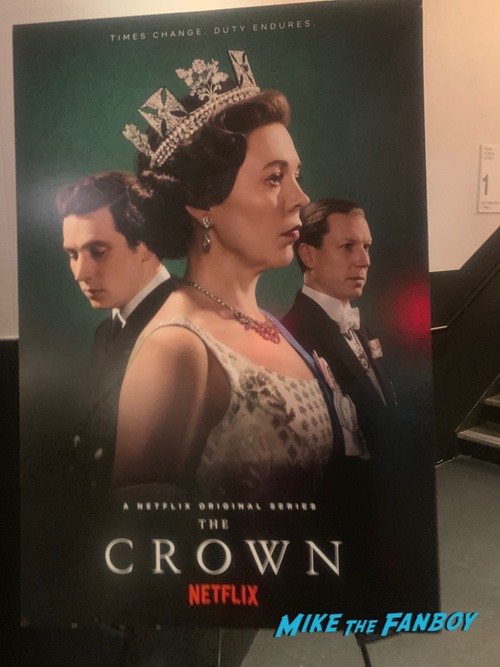 Thankfully the event was a success! When we first arrived, we were worried we wouldn’t get in, but once we did we saw there was plenty of room. Hooray! We sat about halfway back and were treated to popcorn, candy, and drinks before the screening even started. Score! The Q&A after the show was one of the most entertaining ones I’ve ever attended. 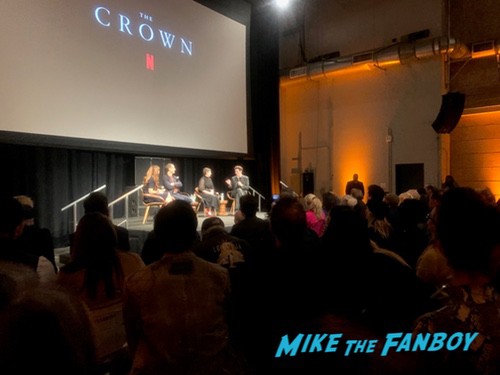 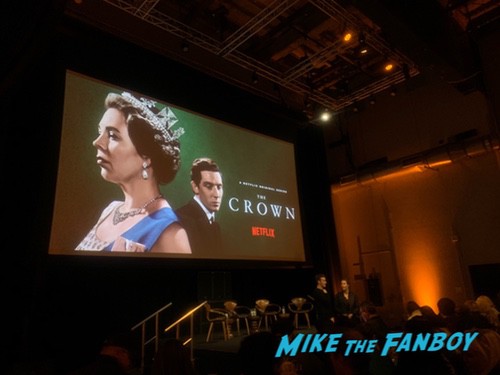 The moderator asked each of the cast members (Josh O’Conner was also in attendance – he plays Prince Charles on the show) what they’d ask the real people they’re portraying if they had the chance. Josh said he’d ask Prince Charles if he really ate a hard-boiled egg with every meal. Olivia first said she’d ask Queen Elizabeth if she wasn’t the monarch, what other job would interest her. But the best question was her next one – she wanted to ask Queen Elizabeth if she’d rather have feet for hands or hands for feet. I’d never heard that question before! It cracked me up! Tobias then asked Olivia what she’d prefer and she said no one would ever pick feet for hands – the obvious choice was hands for feet. Loved it! After the Q&A I was lucky to get pictures with all three cast members and then we were on our way. Phew! Great ending to a horrible day. 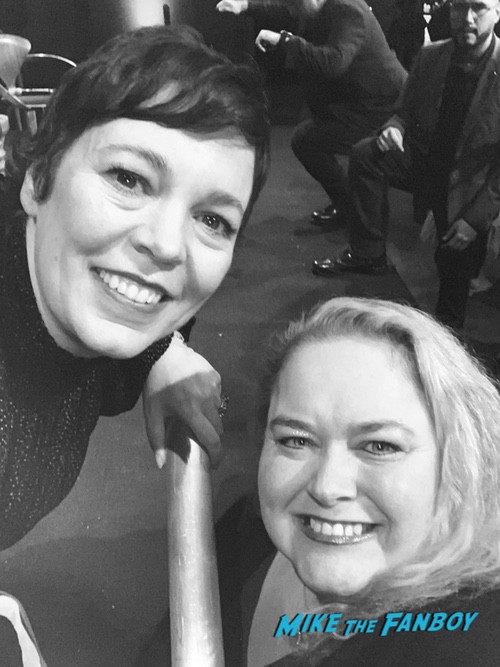 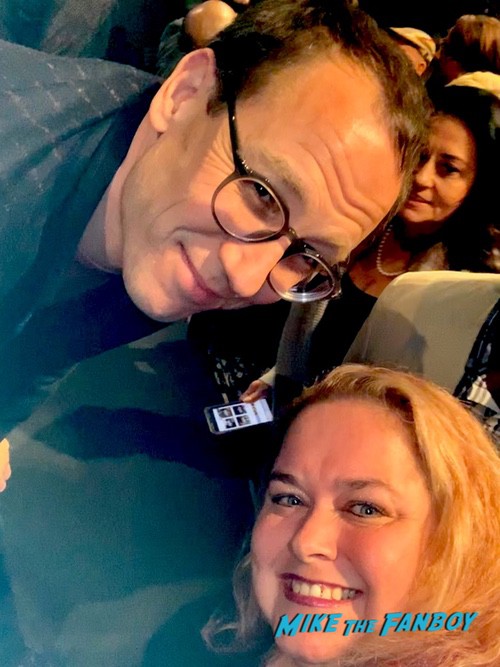 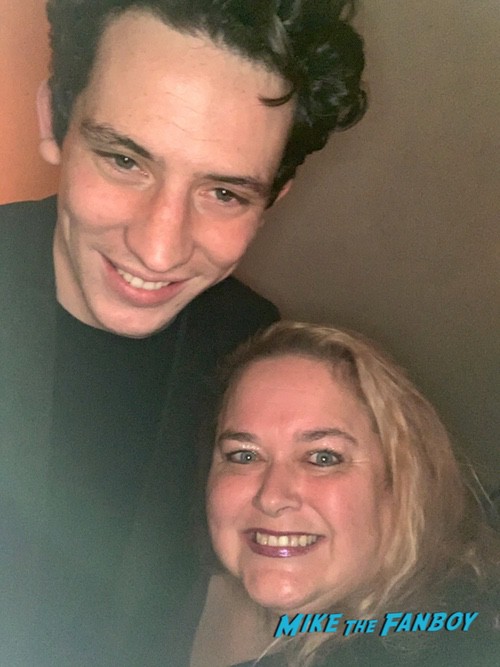 Hopefully the new year will usher in better days in the future.