Home / NEWS / The Fresh Prince Of Bel-Air Is Getting Rebooted! Will Smith Back As The Executive Producer!

In the era of TV reboots… I think that’s what historians will say about the 2016 TV season.

Another series is getting the reboot treatment… The Fresh Prince Of Bel-Air. 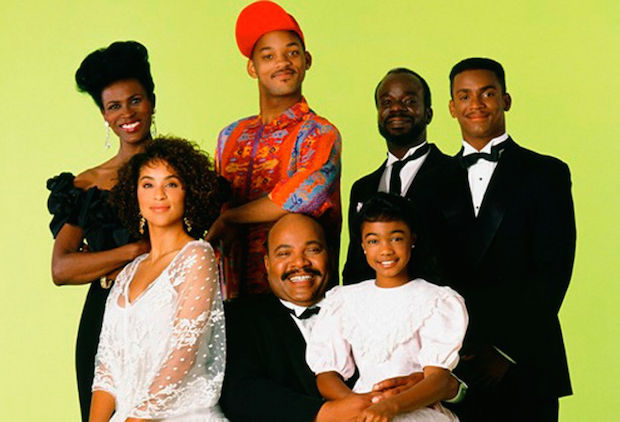 TV Line broke the news today and it looks like Will Smith, the original Fresh Prince is going to be onboard as a producer of the series.

Apparently, there’s going to be a new spin on the fresh out of water story, and it’s in the super early stages of development.

The original series ran for six years on NBC.