As you all know, The Good Doctor is one of my favorite new shows. It’s just so engaging and well done.

I was invited along with Lisa, Lisa to a rare q and a with the cast on the FOX lot. 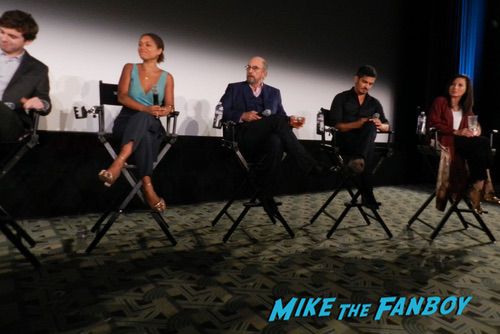 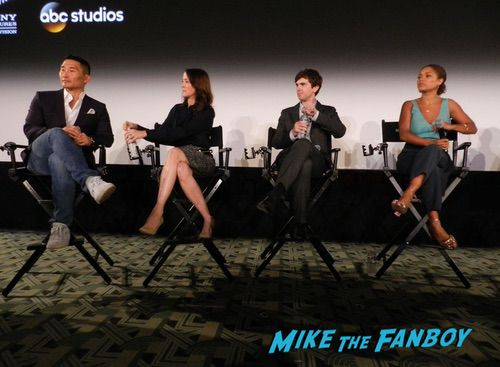 The panel was really engaging and Freddie Highmore is one of the nicest guys. I’ve loved him since Bates Motel and he really gets a chance to shine here as he did on that series.

The cat talked about filming the series and how much they love the cast and crew.

It was a really engaging panel, check out the video below!

After, everyone stayed and hung out with the audience.

Freddie Highmore was super nice. He signed a Good Doctor poster for me as well as a Bates Motel poster as well. 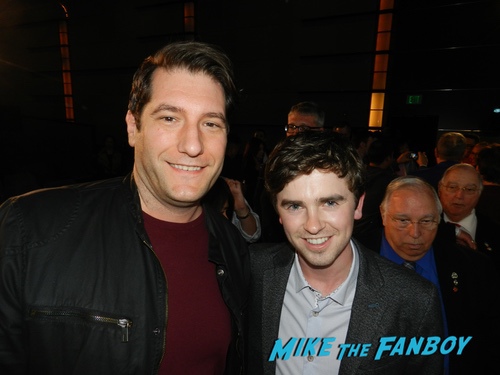 Richard Schiff was super nice and cracked a few jokes with us. 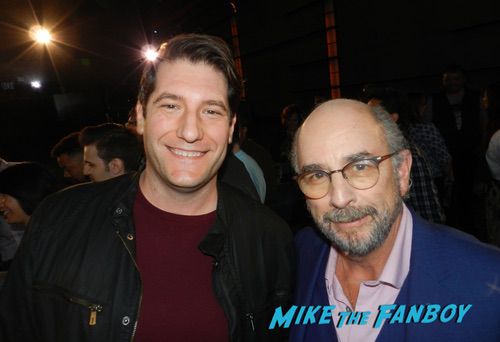 Antonia Thomas was adorable and we chatted about her character’s arc this season for a few minutes. 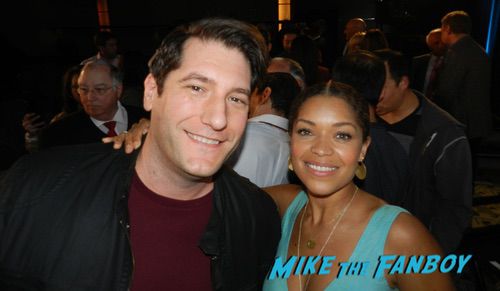 Nicholas Gonzalez is always nice and was super happy to sign and take pics, even though I look like the monster from 3000 fathoms in this photo lol. 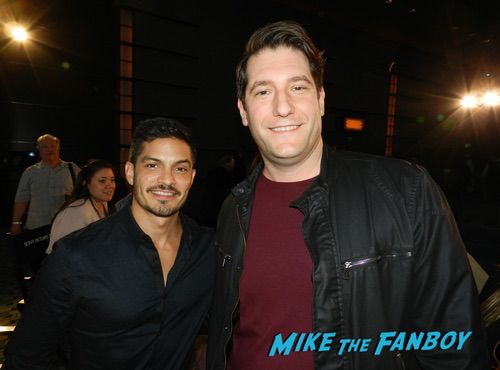 Tamlyn Tomita was super sweet as well and even signed an ad from Variety for my friend Russell, who couldn’t come. I of course forgot his photo he wanted signed. Doh! 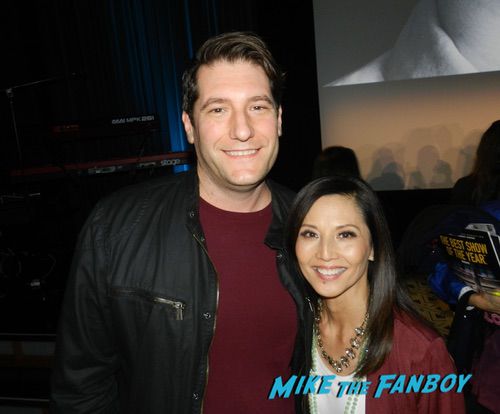 Daniel Dae Kim headed to the reception and he was very cool too. 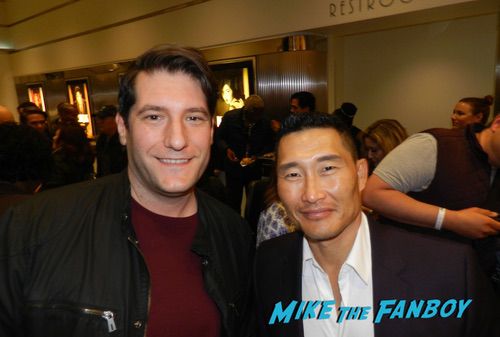 At the reception they had “doctor” related snacks and we hung out for a few minutes. 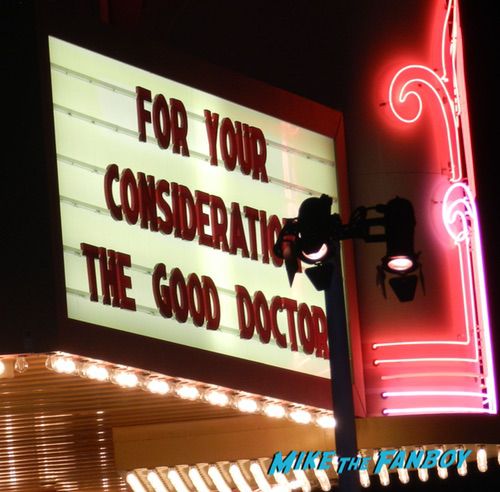 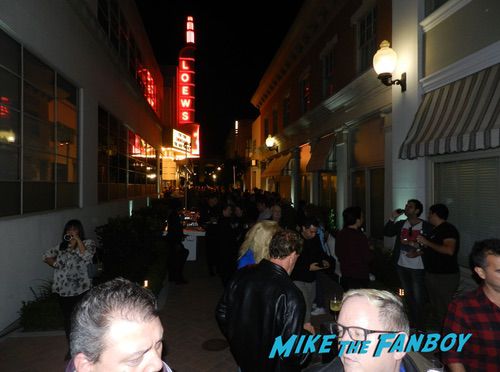 I have to say this was such a chill fun event, one of my favorites this season! 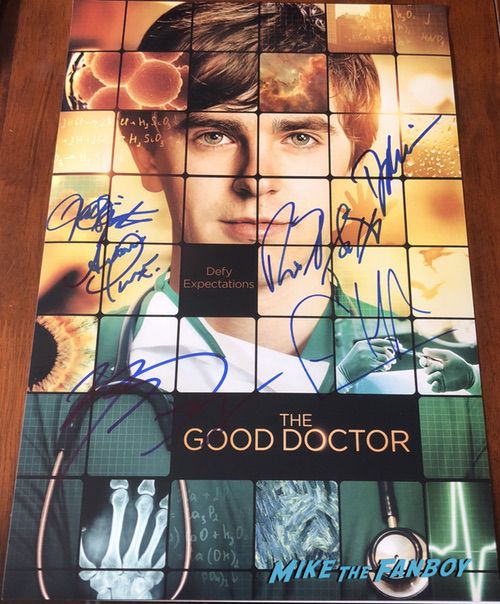 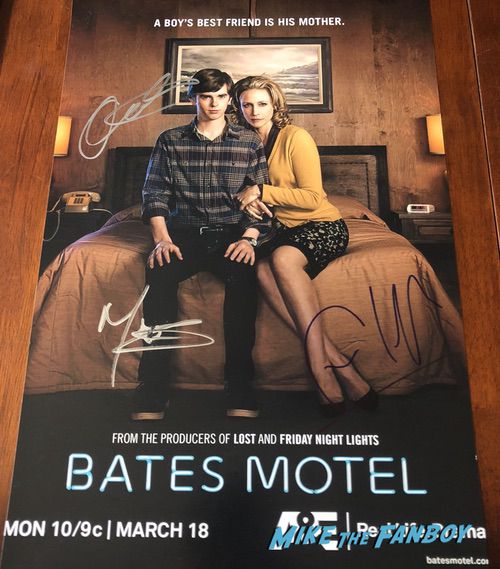