Last night was a special treat, I was invited to a reception followed by a screening and q and a for The Path.

Billy Beer was supposed to come with Scotty and I, but he cancelled at the last minute because he was looking around in traffic and thought he saw a pair of boobs walking towards him and lost all sense of himself.

All was not lost however, as my friend Stephanie joined us for our excursion. 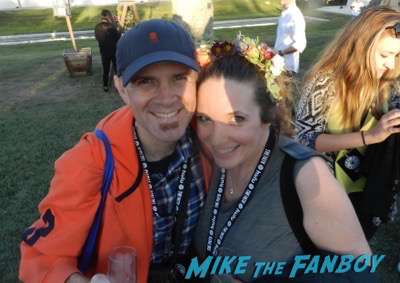 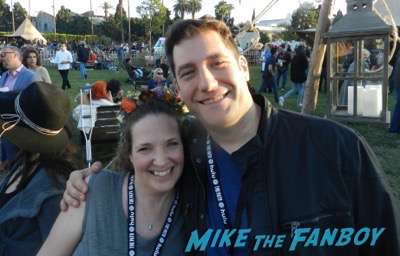 It was at Hollywood Forever cemetery and a total blast. The reception had a flower wreath station and they gave out super cute blankets as well. Nice! 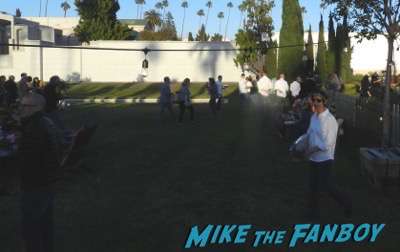 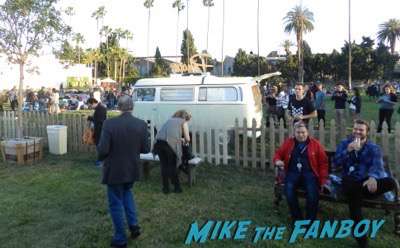 As we were enjoying a nice selection of beverages, I looked up and spotted Aaron Paul. He was very nice and getting the lay of the land. Then he started doing pictures and signing things for people. 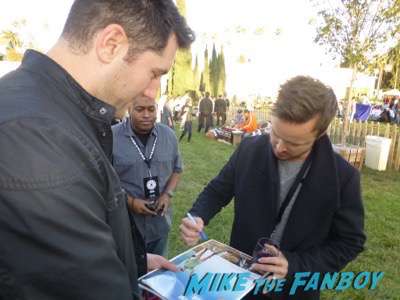 I had a couple presskits from Breaking Bad from season 1 and 2 as well as a Path mini poster. Aaron saw the season one presskit and was like, “I don’t want to sign this, I feel like I’m going to ruin it!” It was pretty epic. He’s such a cool guy. 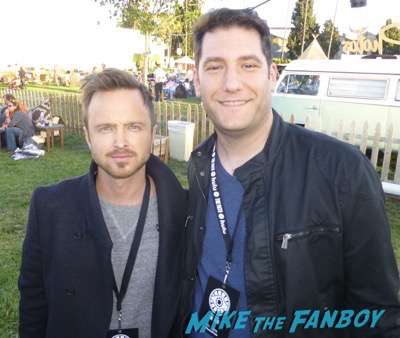 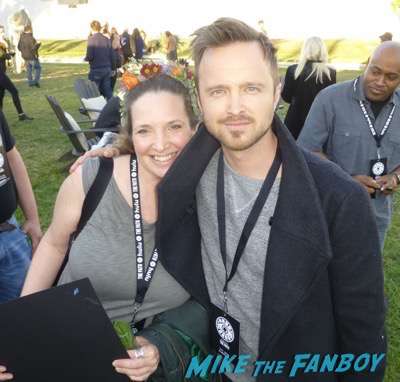 Then we waited and got some of the really interesting organic food they had prepared including pickled vegetables, a selection of cheeses and more.

We spotted Hugh Dancy and Michelle Monaghan walking in and headed over there to meet them.

Michelle was talking with some people as Hugh was coming in and so we met Hugh first. He was very nice and signed my The Path poster and took photos as well. 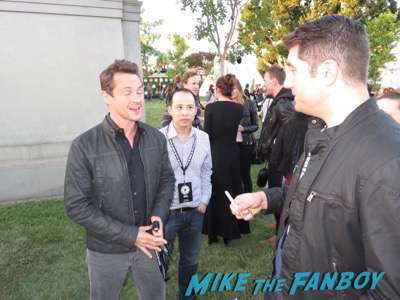 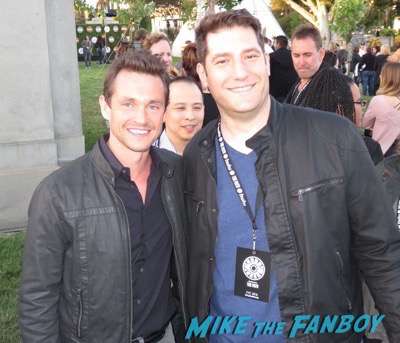 Then I looked up and holy shit, Claire Danes was with him. I asked her really politely if she would mind if I got a quick photo and after a second of hesitating she said yes. Dying now! 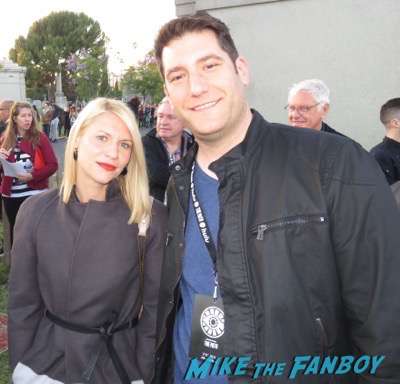 I love me some Claire Danes!

Then Michelle Monaghan also signed my poster and we were able to talk with her for a second as well. 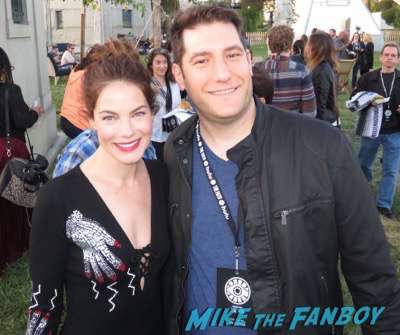 It was such a fun chill night especially being at the cemetery. Sadly, Stephanie had an asthma attack because of the grass and no one had an inhaler so we missed the screening and q and a. Doh! 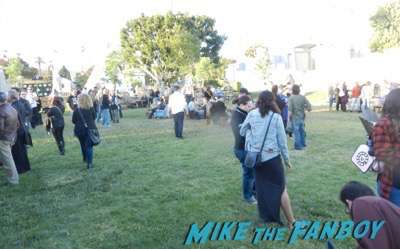 It was still a great time and I’m so happy that we were able to meet everyone beforehand! 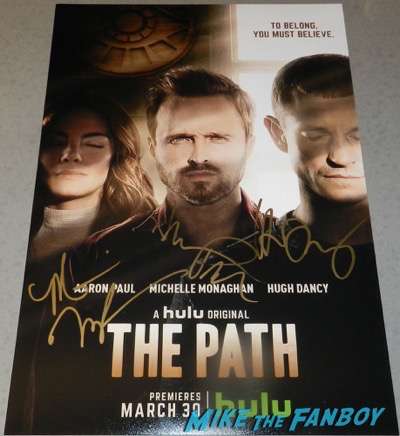 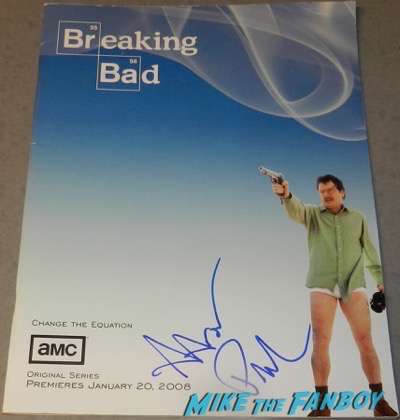 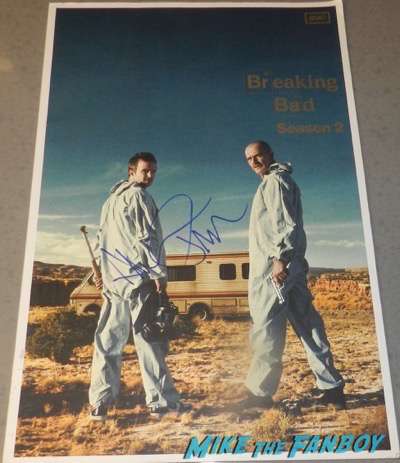