It’s been forever since we’ve heard from James and it figure he would come back with guns blazing! He of course had to meet one of my most wanted! Mr. Hugh Grant. I need him so bad on my Love Actually mini poster! grrrrrr….

God willing he’ll make his way to the US sometime. Sigh.

Still, I’m really glad Hugh has been being nice lately. Even though the autograph James got left something to be desired! 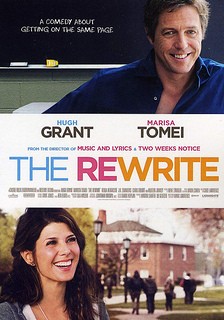 It’s October, so what does that mean? Another day and another premiere. Tuesday saw the world premiere of Marc Lawrence’s latest film, The Rewrite, starring his long-term collaborator Hugh Grant and a supporting cast including Marisa Tomei, JK Simmons, Alison Janney, Bella Heathcote and Chris Elliott. It was another really low key event, with just Hugh due to attend, but with thee added bonus that a friend had won some tickets to see the film! 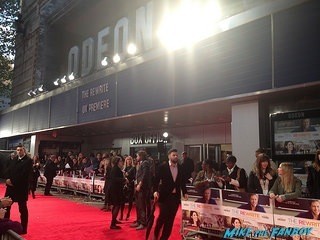 I was typically late arriving (a mixture of it being at a cinema I’d never been to before, getting a little bit lost on my way and coming straight from work), but I met up with a few friends at the red carpet to find hardly anyone waiting. It didn’t take long for arrivals (well, arrival) to start – up pulled a car and out got Hugh Grant. I’ve heard some pretty bad stories about the star of Notting Hill, About A Boy, Love Actually, Sense and Sensibility, Bridget Jones’ Diary, Music and Lyrics, Cloud Atlas and Four Weddings and a Funeral, but he came straight on over to sign. He kindly signed my autograph book and kindly posed for a photo as well! 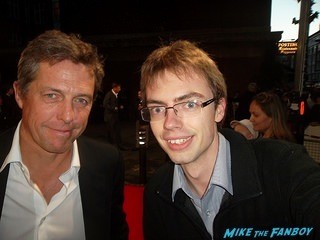 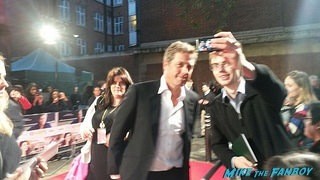 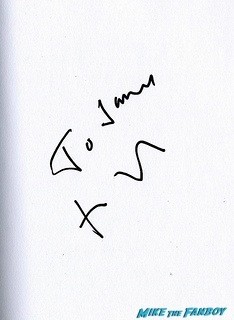 He wasn’t the most talkative person in the world, but did sign and pose for as many people as he could, which was good of him. 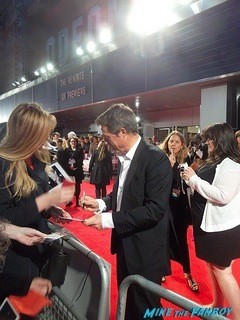 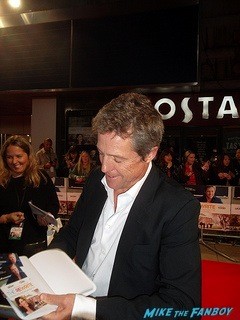 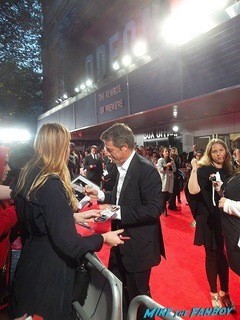 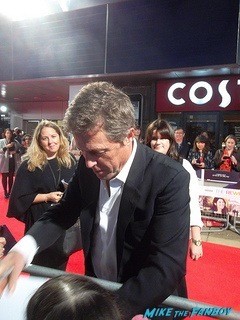 We then waited to see if there would be any surprise guests turn up to watch the film. Sure enough, Britain’s Got Talent finalist Lucy Kay arrived and was happy to pose for a photo and sign an index card for me. 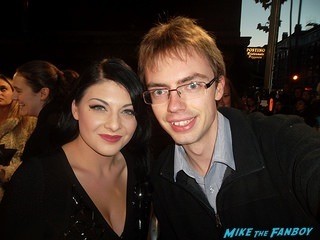 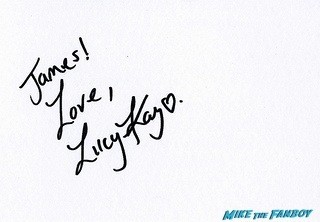 Former Arsenal and England footballer Sol Campbell arrived next and he too signed an index card and posed for a photo. 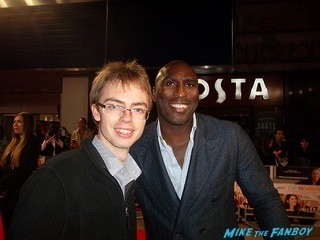 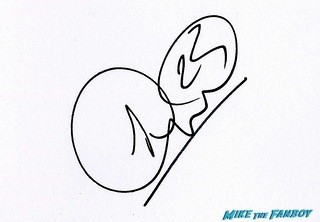 We were just about to head inside when out of the blue Elizabeth Hurley arrived! Hugh’s former other half and star of the Austin Powers movies seemed a bit reluctant to come over to sign at first, but after a bit of persuasion she did. She signed an index card for me and posed for a photo too. 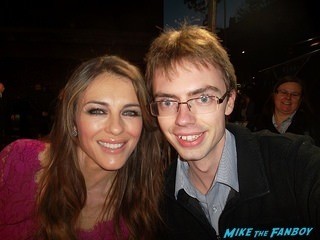 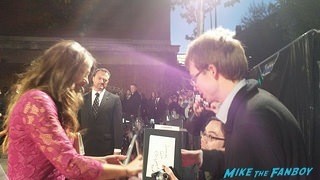 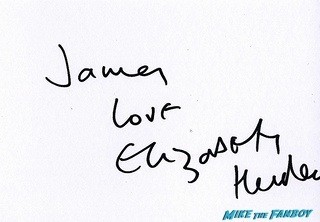 Posing for that photo even made it online! 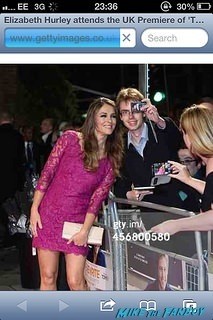 We then headed inside to watch the film. It’s always fun getting to hear the star of the film introduce it before watching, and Hugh gave a really funny and pretty honest interview, including how he never does any research for roles, and that this is the first film he’s watched back and actually enjoyed. 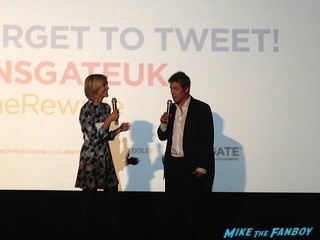 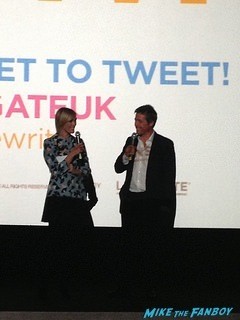 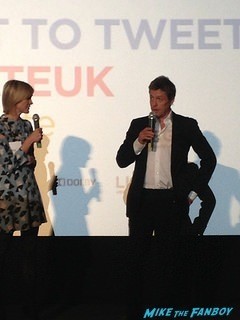 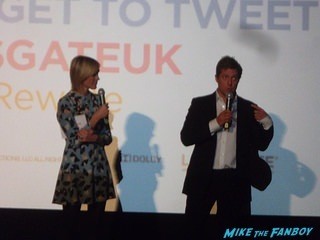 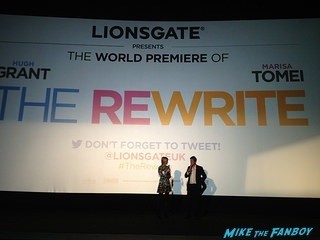 The film itself was pretty good – your standard Hugh Grant kind of film. I’d recommend seeing it if that sort of thing is up your street. Afterwards we even got given some pretty nice posters for the film, which was an unexpected surprise.

Another easy and relaxed evening that couldn’t really have gone any better. Hopefully the next few things I have lined up will go just as well!