Yep, it’s the MTF best autograph signers and most fan friendly celebrities of 2014!

These are the men and women who really care about their fans and go the extra mile.

Now, to break it down, I polled all the MTF writers, had my ear to the ground and pounded the pavement to cull this list for you all.

Qualifications you may ask? It’s not about signing multiples, it’s honesty about the people who are really cool to their fans, willing to take that extra few minutes and are generally pleasant about it.

There was so much debate about it this year, I got into more than one heated discussion about who should be on top, but I think this is a really good representation. Clearly, there are awesome people not on the list, but the people listed are the tops who are consistently great.

And in reality the top four people could easy be number one on any other given year. They are that amazing to their fans.

10. Ronda Rousey – This UFC fighter has been great to her fans for years. This year however, she has gone and beyond even going so far as to line up everyone to make sure everyone gets a photo or an autograph. Apparently, she signed up to 20 items per person! 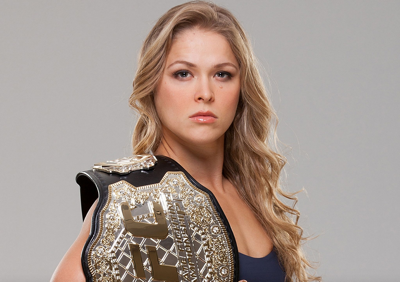 9. Michael Fassbender – This X-Men star is so down to earth. He takes his time and really tries to get to everyone at an event. Plus, he’s very charming while doing so. Who can resist that smile! 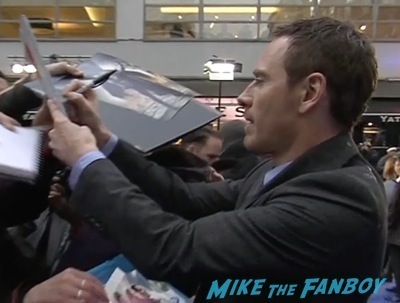 8. Robert Downey Jr. – In past years, Robert Downey Jr. was difficult but recently he’s been really great about making sure and giving back to his fans. He’s had an amazing couple years and one of the best comeback stories of this decade. It’s great to see someone at the top of their game making time for others. 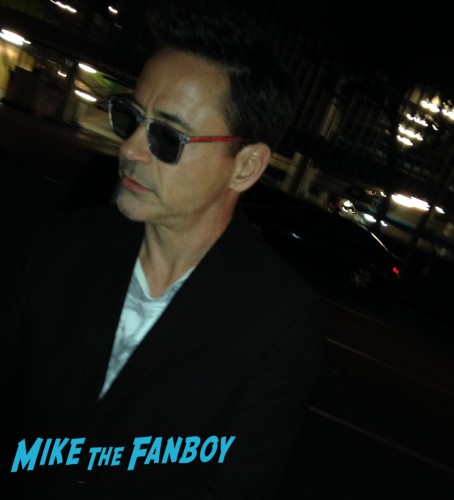 7. Anna Paquin – Who didn’t love True Blood? I know I did and the star of True Blood is so adorable. I’ve seen Anna Paquin (And her husband, True Blood star Stephen Moyer) run through traffic to greet fans. She has always been great and this year, as True Blood ended it’s seven season run, she went over and above. 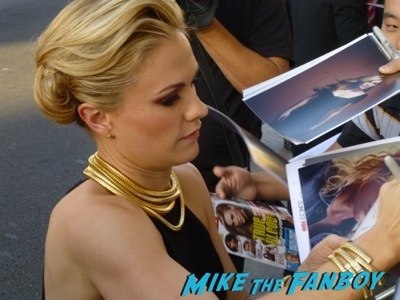 6. Chris Pratt – Clearly, everyone here at MTF is a huge fan of Chris Pratt. And how could you not be? First off, Chris is so accommodating and cool. He’s like the kind of guy you just want to kick it with and have a beer. When he had the biggest year of his career with Guardians of the Galaxy, Chris never let it go to his head. He makes time when it’s two people or twenty. Rock on Star-Lord! 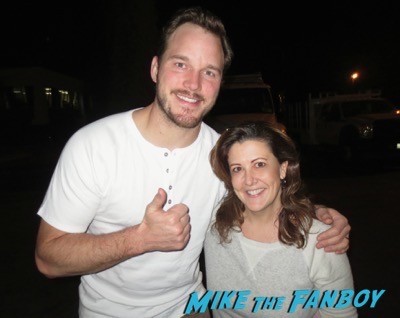 5. Matt Damon – People used to tell me about how great Matt Damon was to his fans, but this was the first year I saw how nice the man was. Several times this year, he’s made sure and stopped to sign and take photos with everyone waiting. At premiere’s he covers the line, it’s really astounding to see. 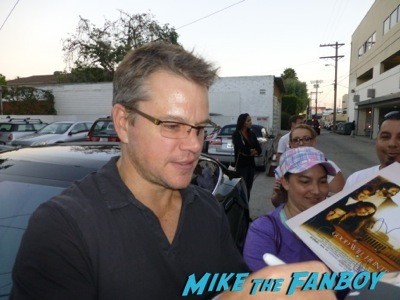 4. Tom Cruise – Tom is such a great guy. For being one of the top stars from the past three decades, Tom never hesitates to pick up a pen, do a selfie, or stop for people waiting. He’ll even arrive at events early to make sure that he has enough time to greet each fan there as much as humanly possible. 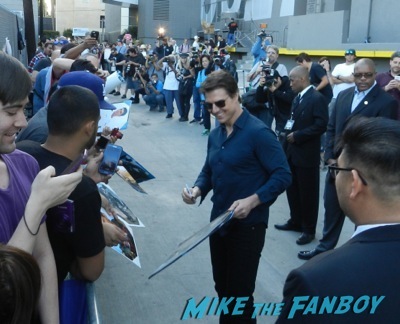 3. Norman Reedus – Okay… I have to admit… I have a bit of a man-crush on Norman Reedus. He’s just that awesome. For being one of the most popular characters on the top scripted show on television, Norman is still the same chill dude as he’s ever been. This year I’ve seen him stay to the bitter end of events to make sure everyone who wants a photo gets one. He’s the kind of guy you just want to be friends with… Or go hunting with during a zombie apocalypse. 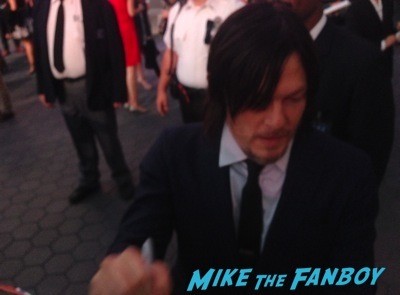 2. Jessica Chastain – Academy Award nominee Jessica Chastain… Now, I can’t tell you how adorable Jessica is. She loves her fans and makes sure to always greet everyone, with photos, autographs, etc… She even helped Billy get Anne Hathaway to sign a Les Miserables poster at a recent event. In fact, I can’t think of anyone who could possibly have a negative word to say about Jessica Chastain. 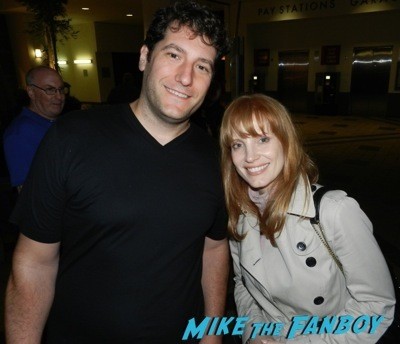 1. Angelina Jolie and Brad Pitt – There are several reasons why Angie and Brad are tops on the list year. First off, at the Maleficent premiere, I witnessed security try and tell Angelina Jolie she had to stop signing. I saw Angelina Jolie say no, point to the rest of the fans, and ignore security and come over anyway. At the same event Brad Pitt was involved in an incident that for any other celebrity couple would have made them turn and run from the fans. His quote, “he (the alleged attacker) is going to spoil it for the fans who have waited up all night for an autograph or a selfie, because it will make people more wary to approach a crowd.” He wasn’t worried about himself, but for the waiting fans. Plus, while out promoting Unbroken, there were numerous stories about Angelina being super amazing, and at one event even climbing through a bush to sign an autograph. 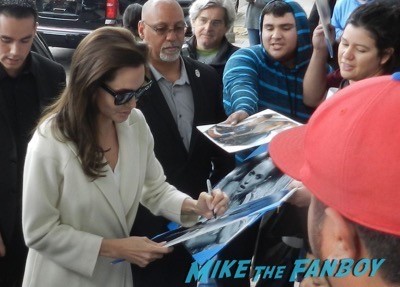 It doesn’t get better than that kids!

The most improved award goes to…

Jim Carrey – The Dumb and Dumber star has been super hard to get the past few years, but while out promoting Dumb and Dumber Too, the comedian has been so kind and accommodating. Smiling and have a great time interacting with fans. Keep it up Jim! 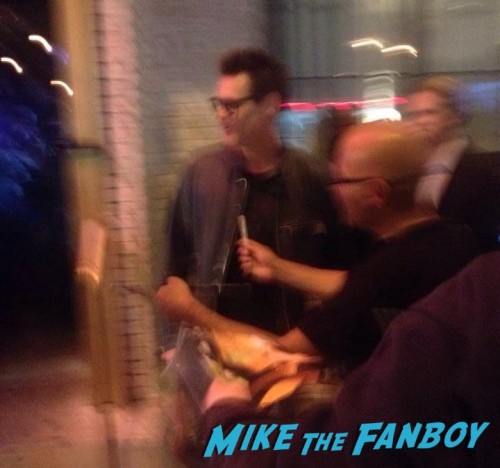