When it comes to Fanboy Fail Fridays, you just never know what you’re going to get. Be it just missing someone, forgetting a poster, someone being rude, or just plain old mistakes…

I was telling someone this story the other day and realized I never wrote it up as a Fail and it’s probably one of the funniest fails I’ve ever had.

I was at comic con with Suddenly Susan last year. It was towards the end of the night and we were just hanging out.

I had a portfolio with a bunch of stuff in it. The “Just in case” folder.

We look over and see Once Upon A Time star Lana Parrilla leaving. I quickly flip through my book and pull out my Evil Queen individual mini poster.

Lana is so nice. Taking a photo with me, talking for a few seconds, etc… 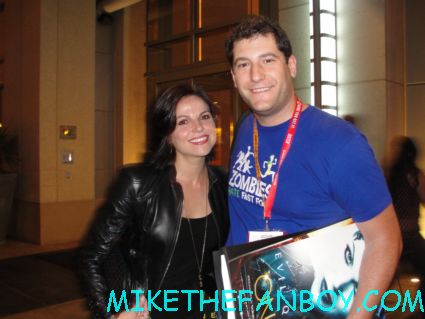 She missed her cab because other people saw me and grabbed her too. I felt so bad.

But the poster is awesome! Score! 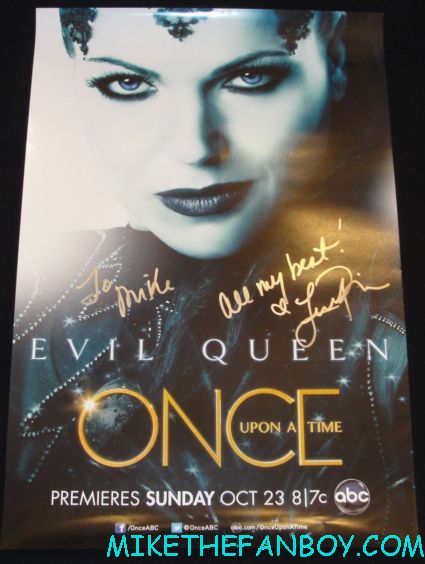 I’m like… No, it’s Ginnifer Goodwin. Now, you have to understand… I’ve been up for like 20 hours so my brain wasn’t processing conscious thought. 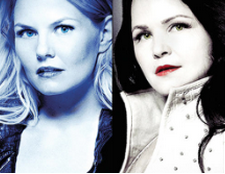 And Jennifer Morrison, who it was, just walked on by… Susan then said, “Doh! I have my Warrior DVD cover with me! I did have something…” We had a double fanboy fail, in the course of three minutes. 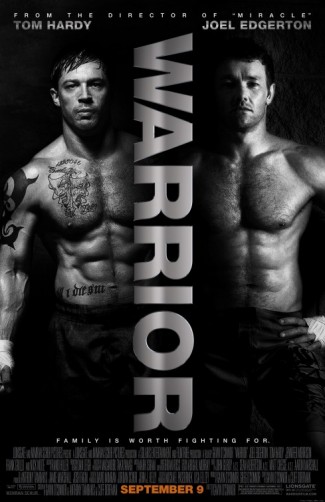 That’s when I said… “Susan, I think this is a sign… We’re going back to the hotel.” LOL…

Why… Why I would think that Ginnifer Goodwin was a blonde at that moment… I don’t know… And ironically… They look nothing alike!

I did eventually get the poster signed, but I laugh about this all the time now. 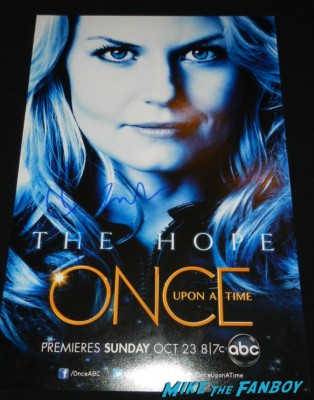