Home / Fanboying! / Trust FYC Panel and Q and A! Meeting Brendan Fraser and Harris Dickinson! But Getting The Slip From Hilary Swank and Donald Sutherland! Doh!

Last night, Lisa Lisa and I headed out to a panel and q and a for the FX series Trust.

On the panel was: 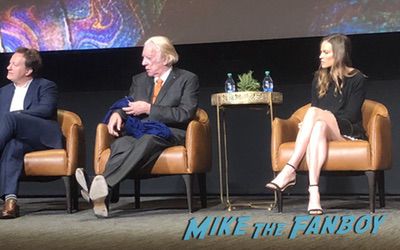 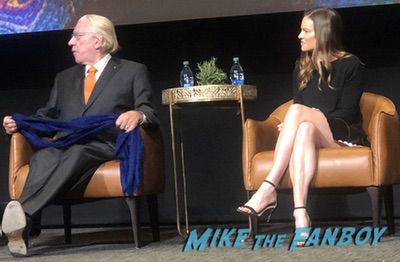 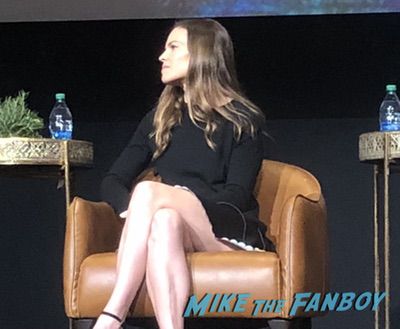 The panel was interesting, some side notes:

Donald Sutherland would rather be on a set then on a location. 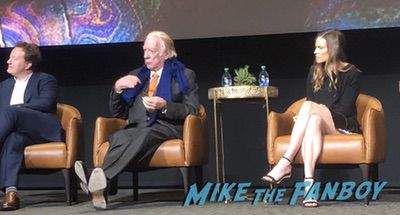 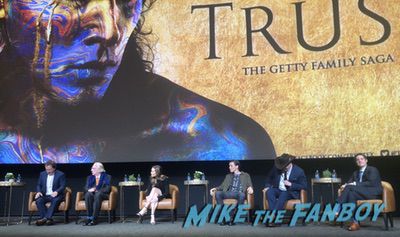 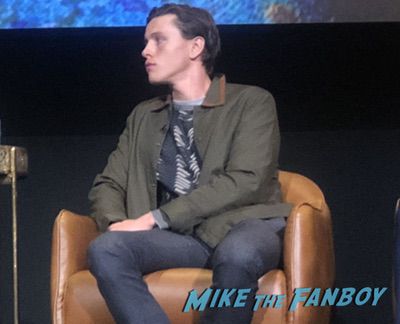 Brendan Fraser saved a horse from the “Glue Factory.”

There will be an additional chapter of the saga, no one knows if any of these actors will be in it.

After the panel most of the actors were ushered off the stage. I really wanted to meet Brendan Fraser. He did do a few photos and I got him to sign my School Ties poster which he commented, he believed it was the 25th anniversary.

Then Donald Sutherland did one photo and bolted saying he was not coming to the party.

At the party, I didn’t see Hilary Swank, but apparently she came out and did a couple photos before bolting.

Harris Dickinson was very nice and signed my Trust poster and did photos. Super nice guy.

Brendan Fraser came to the party, but would stop, do a photo and keep walking. He would sign something, keep walking and then turn around. It was a little odd.

Lisa Lisa was super sweet and got my poster for The Mummy signed. I couldn’t get him to sign my Trust poster for the life of me. Or get a picture for that matter.

Oh well, it was a fun night and I’m thankful to get the two posters I did get. It’s a bummer Hilary Swank and Donald Sutherland didn’t stay. Ah well. 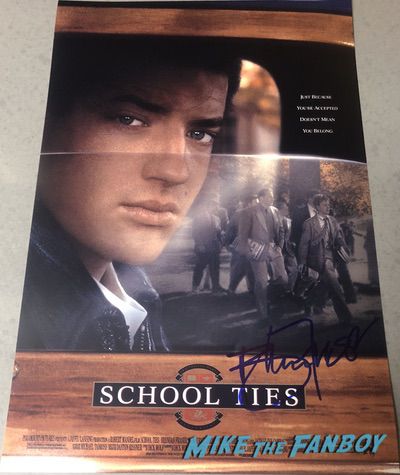 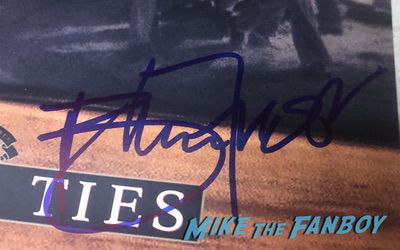 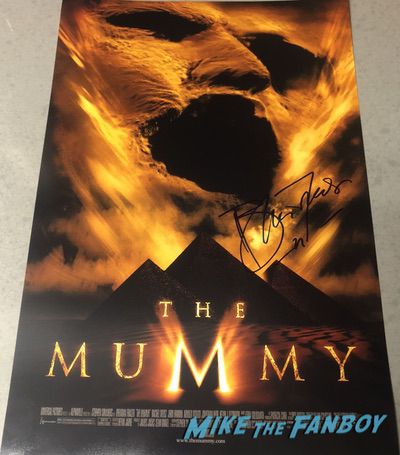 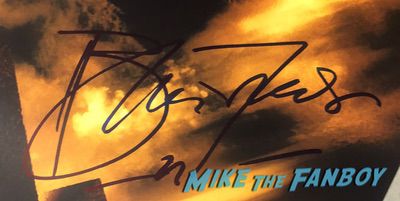 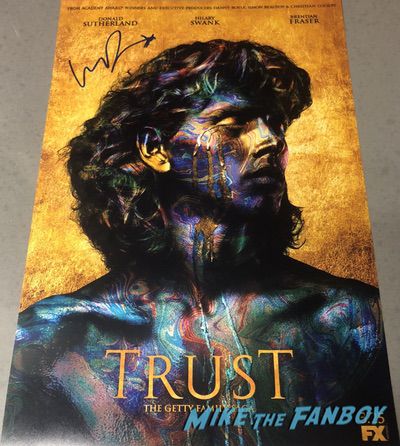