It’s Tues! Which means it’s TTM time! Yep, It’s a collector’s paradise! Today our resident through the mail autograph expert Ace is recapping the loot he got this week.

There are some pretty good things including CB’s favorite acting legend Blythe Danner, Playbill collecting and much much more!

Things are looking up on the autograph front! Hope all is well with you! I bet a lot of graphers are doing well out there! There have been a lot of people to get!

TIP of the Week: Tom Hanks, Emilia Clarke, Holland Taylor, and Edie Falco are on broadway!

I was sooo happy to get her back. I really love my playbill collection; therefore, it is awesome to get her on a rare playbill such as the one shown above. She is the mother of actress Gwyneth Paltrow and director Jake Paltrow. She is absolutely wonderful in Meet the Parents and Meet the Fockers! If you don’t recognize the name, look her up. She is very quite recognizable. 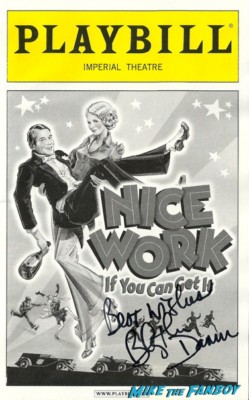 I AM SO ECSTATIC about this playbill. Well, most of the playbill. Often times, you might miss a name or two off a playbill, especially when the production bears notable names. Sometimes, they can’t get to signing the playbills, so they send them off without that signature. (Example: Jessica Chastain) Therefore, I am missing Ellen Burstyn. Ellen is very notable for the Exorcist, but despite that, I am very happy with having my playbill signed my Maggie. Maggie is AWESOME in TAKEN… Lets not talk about Taken 2…  Come on, I know you have seen that Liam Neeson kick ass film! 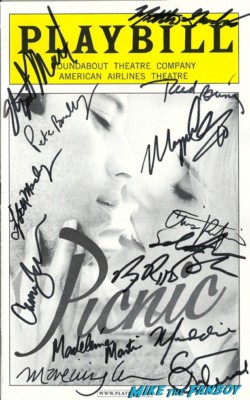 OLD SCHOOL RETURN! I needed her direly for my Alfred Hitchcock project…She acted in more than forty films, mostly in the 1940s and 1950s, and became renowned as one of the most beautiful and glamorous actresses of her day. She was nicknamed the “Queen of Technicolor” because her fair complexion and flaming red hair photographed exceptionally well in Technicolor. She is very known for her role in Spellbound. 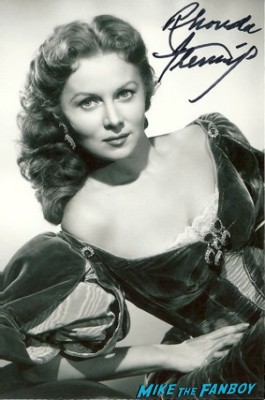 Best known for his role on the FX series Sons of Anarchy as Juan Carlos “Juice” Ortiz. SONS OF ANARCHY! One of the BEST shows on TELEVISION! Enough Said! 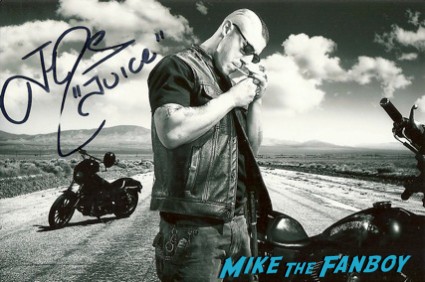 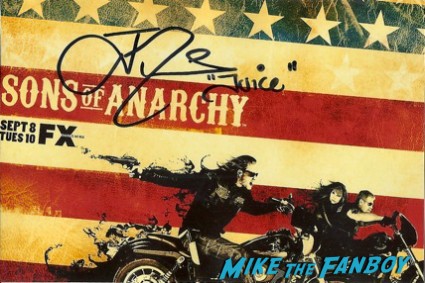 I will be honest, Tony is one of my favorite actors… His television work includes the roles of Antonio Scarpacci in Wings and sleuth Adrian Monk in the TV series Monk. He has won three Emmy Awards and a Golden Globe for his work in Monk. He has also had a successful career as a character actor, with roles in films like Spy Kids, Men in Black, Men in Black II, Thirteen Ghosts, Galaxy Quest, 1408, Barton Fink, Big Night, The Siege, Cars, Cars 2, and The Man Who Wasn’t There. He is just really, really good as a character actor… I have him on several items as you know, but I had to get him on a playbill! 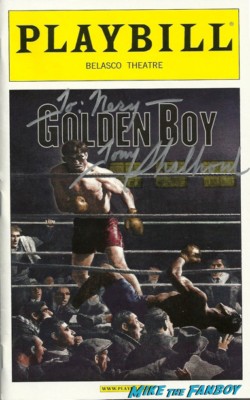 Best known for his role as Jerry in The Texas Chain Saw Massacre (1974). A must have for any horror fanatic… Glad to add him to the horror collection! 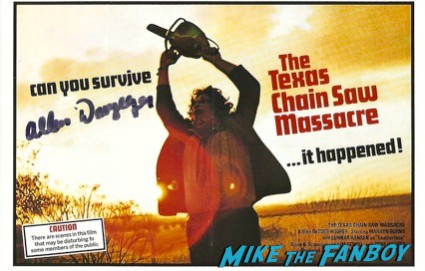 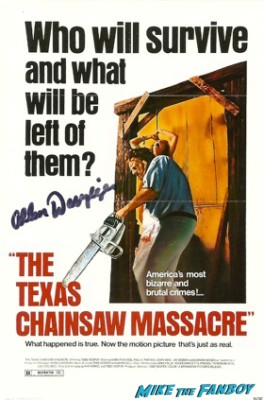 WALKING DEAD ZOMBIE TIME! Hopefully you guys are keeping up with it… I only know one person that watches the series when the whole season is done and knocks it out in 16 hours… Cough cough… M… cough lol

Two Zomb-stars from the first season of the Walking Dead… Had to get them for the zombie matte piece. It will be a huge frame eventually… I hope… It’s going well so far! 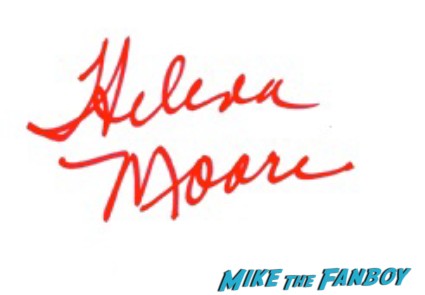 That is it for today! Hope you guys enjoyed!
Now, remember, there is always a graphing opportunity out there… You just have to find it. I wish you all the best!