Woo hoo folks! So much good stuff on TV now! We’re in the thick of May sweeps so there are a ton of season finales coming up and we’re learning more about what we’ll be seeing on TV in the fall!

New and Notable Say goodbye! About half the remaining shows will air their season finales this week and the rest will go next week. Anyone care to guess what the body count will be? The trend of killing of characters has been going strong all weekend so expect to see some heads roll! Revenge has already stated that someone’s going to buy the farm…so will it be Emily’s ex-husband Daniel (since actor Josh Bowman has already stated he’s done with the character)? Will it be Aidan (Barry Sloane is also in a pilot for a new show)? Will it be Charlotte who hasn’t had much of a story this season? 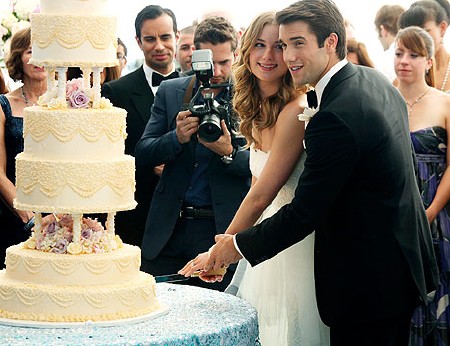 Speaking of the “dead,” look for Samuel L Jackson’s return as Nick Fury (or whatever new name he’s using) on Agents of SHIELD. 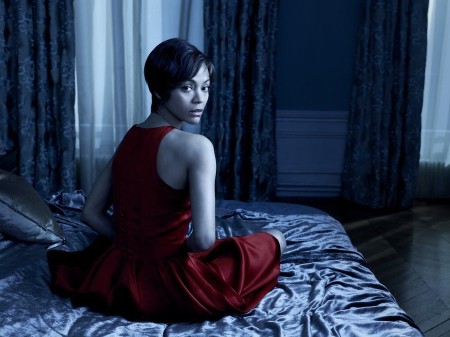 Showtime is also going with the scary theme with the debut of their new series, Penny Dreadful. Strange timing! 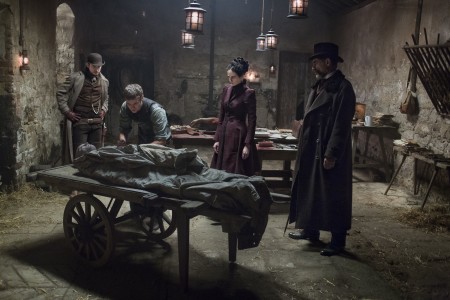 How about some pure fun? The Graham Norton Show, the funnest chat show, has the most gorgeous couch ever with Michael Fassbender, Hugh Jackman and James McAvoy dropping by for a visit. So much charming hotness on one couch!! Here’s a teaser with all three mutants busting a move to “Blurred Lines!” 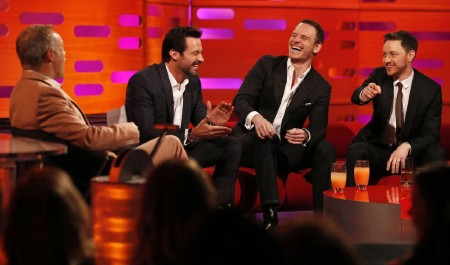 Health check Some of the finales this week may be for a few months while others are permanent. Next week the networks present their fall line ups to the advertisers to try to get them to buy air time upfront. (Hence the name – upfronts…). So all will be revealed by next week! In the meantime, here’s my best guess on where things stand, (but I fully expect to hear about some surprises)! 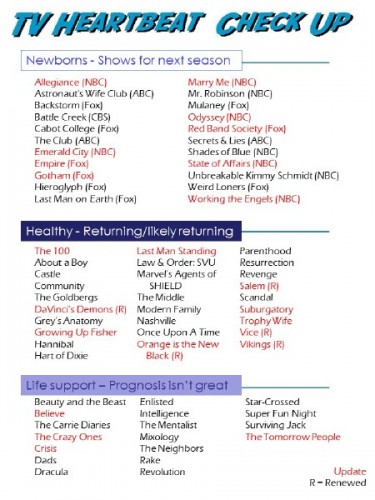 BTW, Sleepyheads can rejoice since Fox has expanded Sleep Hollow next season from 13 to 18 episodes. A rather interesting move since the creators told me that they really liked having a shorter season since it keeps the show very focused. Perhaps they will have fun with Timothy Busfield who’s just been cast as Benjamin Franklin. 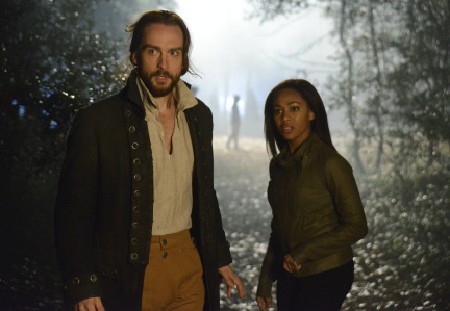 Notice the large list of new shows? Fox and NBC have been announcing some of their new shows now which include:

ALLEGIANCE (NBC) – A boy discovers that his parents are sleeper Russian spies who suddenly get activated.

EMERALD CITY (NBC) –From Josh Friedman (Sarah Connor Chronicles), expect to see lots of adventure as Dorothy gets caught up in Oz.

EMPIRE (Fox) – Lee Daniels, Danny Strong, Brian Grazer and Timbaland are mixing it up on this story about a family hip-hop empire staring Terrence Howard and Taraji P. Henson.

MARRY ME (NBC) – Casey Wilson and Ken Marino are a couple who’ve been together for years and finally decide to get married.

RED BAND SOCIETY (Fox) – A dark comedy from Steven Spielberg and Margaret Nagle (Boardwalk Empire), this is the story of terminally ill teenagers living in a hospital. Not the easiest of subjects, but in the capable hands of Octavia Spencer, it should be interesting.

STATE OF AFFAIRS (NBC) – Katherine Heigl is back on TV as a CIA officer who briefs the president daily on what’s up in the world (Alfre Woodard).

WORKING THE ENGLES (NBC) – A family in debt tries to take over the family law firm after the patriarch dies. Too bad they’re not lawyers!

TBS has also just announced a new cop comedy called Angie Tribeca and featuring Rashida Jones. Interestingly, Steve Carell will be writing and directing some episodes of the show.

Good news for signature shows on cable! Orange is the New Black has been renewed for a third season over a month before season 2 is available. So go ahead a binge all you want in June, Netflix will be making more! 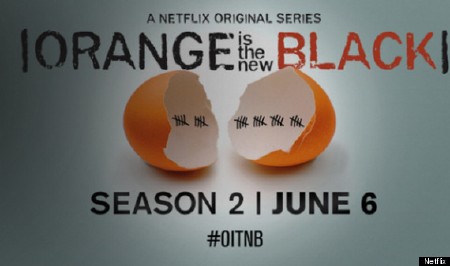 Vikings, witches and mad geniuses will be back! The History Channel and WGN America have renewed their signature shows, Vikings and Salem. 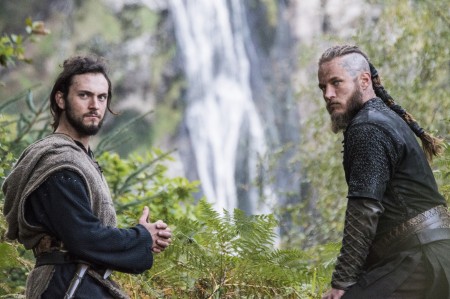 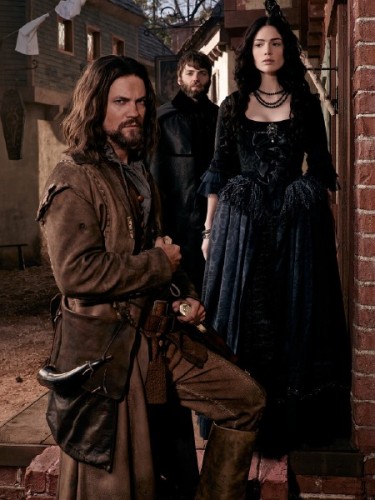 DaVinci’s Demons will be back for a third season, but not everyone is returning! For the new season, John Shiban run the show while the creator, David Goyer, pulls back from day to day duties. He will stay on as an executive producer though. (Maybe he can take over as godfather of the DC cinematic universe since I don’t trust Zack Snyder…ahem!) 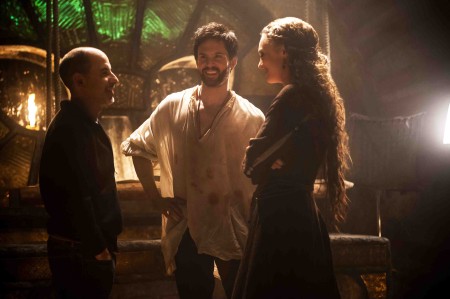