Man, Bryan Singer has been so open throughout the production of X-Men: Days of Future Past. I mean he tweeted behind the scenes stills during filming, gave us an inside glimpse and now the first official promo image of James McAvoy, Hugh Jackman and Nicholas Hoult! 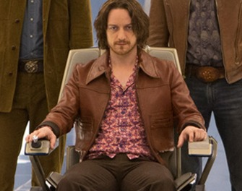 As you all know by now (or not) the plot of the new film revolves around Wolverine’s mind being sent back in time to stop a huge event in the 1970’s.

Check out the photo in all it’s glory below! 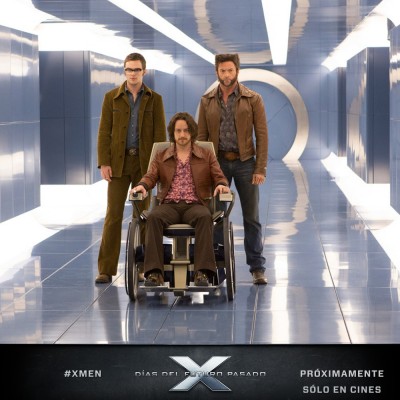