New and notable This week is packed with beginnings, endings and familiar faces! 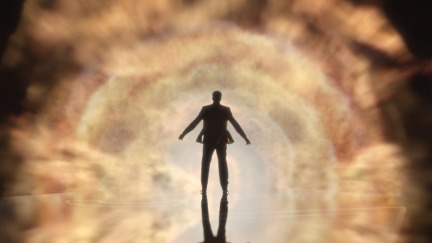 Newly-minted Oscar winner Alfonso Cuarón is making his TV series debut with Believe, a story about a child with remarkable (supernatural?) gifts. She gets an unlikely guardian, a convict, who protects her from the forces that want her power. 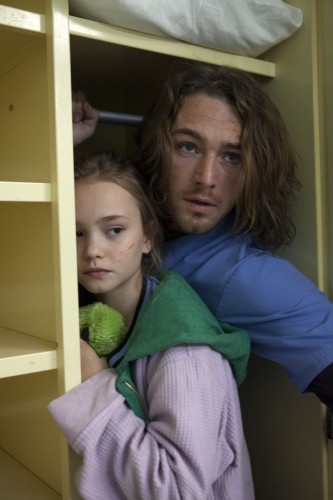 Other new shows may look a little familiar with Robert Rodriguez’ new El Rey network debuting From Dusk ‘Till Dawn: The Series, Star Wars: Clone Wars getting a final season on Netflix and Trip to Bountiful getting a makeover with Cicely Tyson in the cast. 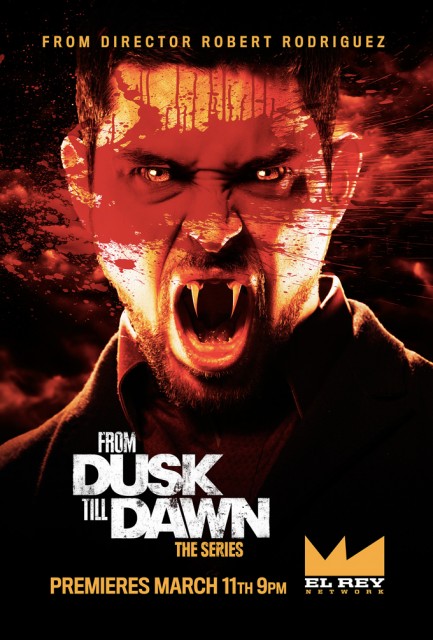 This week, we’ll say farewell to those True Detectives (boy that was fast!), Juan Pablo’s Bachelor and perhaps say a final farewell to Beauty and the Beast. We don’t have final word on VinCat’s ultimate fate, but things aren’t looking good for them to return for a third season. 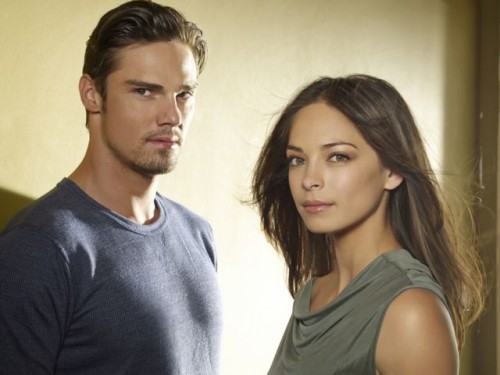 By the pricking of my thumb, something WICKED this way comes! The Wicked Witch of the West aka Elphaba (Rebecca Mader) will drop by Once Upon A Time. I’m sure she’ll be popular. Pop-u-U-lar! 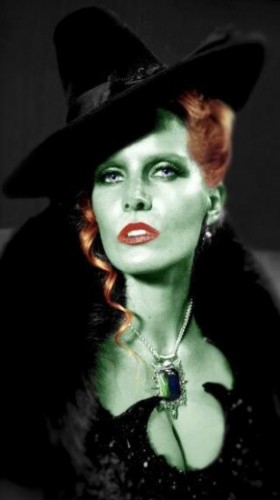 Lady Sif will also be dropping by this dimension for a visit with the Agents of S.H.I.E.L.D. I doubt she’ll get to touch Lola either… 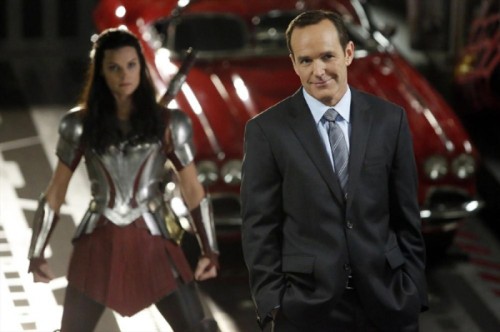 Health check The power of social media now includes bringing back the dead! Ripper Street will be back thanks to the fans! Although BBC cancelled the show, Amazon stepped in to give the show a third season. It’s great to see that Amazon and Netflix (Arrested Development, The Killing) aren’t afraid to please the fans and give some closure to shows. 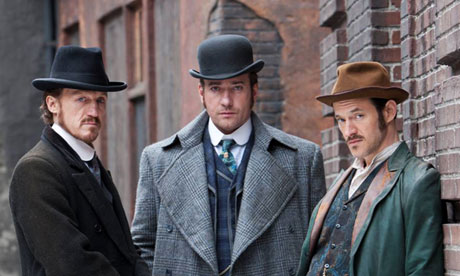 Maybe it was because of the Olympic distraction the weeks before, but Mind Games and Mixology had rather rough starts. That’s a shame since Mind Games’ pilot was a bit shrill, but the characters and tone calm down and the show finds a more even keel. Hopefully people will pick up the show since there are some fun episodes ahead! 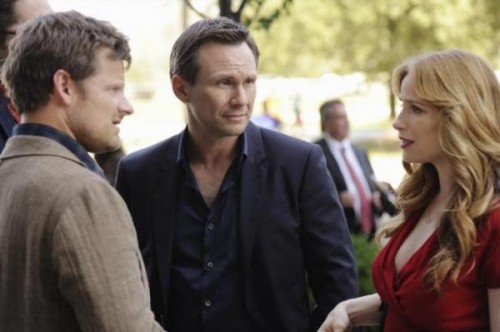 NBC’s About A Boy, Growing Up Fisher did well with the Olympic lead in, but time will tell what happens when they don’t have that boost. Almost Human ended on a whimper and its ultimate fate may lie how well The Following fares. Both shows are softer than expected, but the edge may go to The Following ahead of Almost Human. 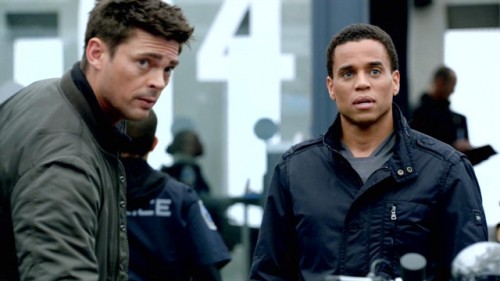 We’ll hear more on the fates of these shows and more later this month!
Stay tuned!