TV Heartbeat is back and heading into turkey day with a bevy of awesome stuff for you. Lady Gaga is teaming up with the Muppets for an awesome special. I do love me some Gaga!

Plus, on Arrow it seems the Flash is making an awesome appearance!!

Check out the full TV Heartbeat below!

It’s a day filled with food, family with the TV on in the background…before everyone decamps for Black Friday sales. We’ll have the usual Thanksgiving Day parades. This year, Macy’s parade will feature the usual assortments of balloons and Santa. And Duck Dynasty. What says Thanksgiving in NY more than Duck Dynasty? 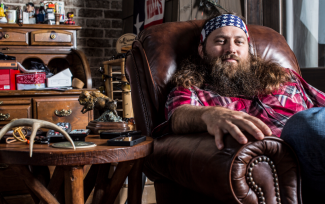 I always watch for the Broadway performances which will include Kinky Boots, Pippen, Matilda and Motown the Musical this year. The parade will also feature Carrie Underwood and the cast of the upcoming Sound of Music cast. If you can’t get up that early in the morning, NBC has an hour long preview of the show entitled The Making of the Sound of Music: Live! Tonight. Let’s see if this will be one of our favorite things! 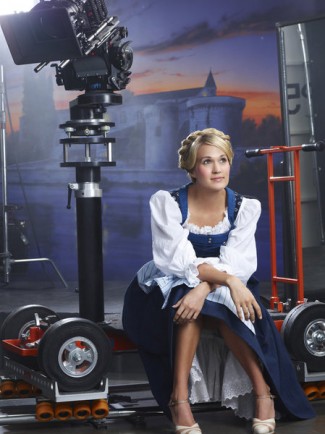 After the parade will be the usual round of football games, you can top of the day with Lady Gaga. She’s teaming up with the Muppets to provide some holiday fun in Lady Gaga and the Muppets Holiday Spectacular. 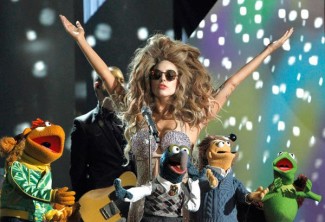 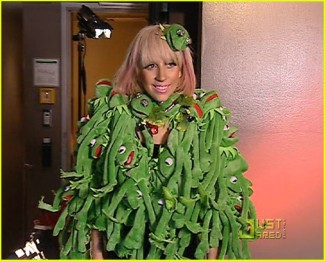 After these happier shows, the week will turn towards crime.

First off, we’re getting the much talked about debut of the Flash on Arrow. Originally, The CW thought about introducing the character in 2 episodes of Arrow and then using the end of Arrow’s season to help launch a spinoff for the Flash. Well, the execs were so happy with how the Flash turned out that they are going directly into creating that separate pilot for the Flash (played by a baby-faced Grant Gustin fresh from Glee). Let’s see this quick peek at the Flash in the next two episodes of Arrow before he heads off for his own show. 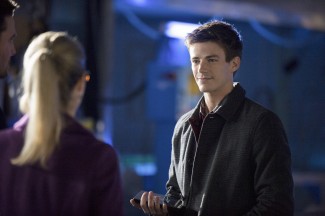 Crime will go gangster style with TNT’s Mob City – a three week event series (ie…mini-series). Created by Frank Darabont who’s resurrecting some Walking Dead fan favorite actors (Jon Bernthal and Jeffrey DeMunn) this will be a very different take on LA gangsters. I’ll have more about this show and some insights from stars Ed Burns (Entourage), Robert Knepper (Prison Break) and Milo Ventimiglia (Heroes) from New York Comic Con, but take a look at the trailer for now!

BTW – Rumor has it that the 100th episode for The Good Wife is one of their best yet so don’t miss it on Sunday!

Health check in November sweeps are in! Sort of! Initial results based on live viewing say that NBC should be thankful for the NFL and The Voice. With those two shows having stellar ratings, NBC had the highest November ratings for the first time in 9 years. 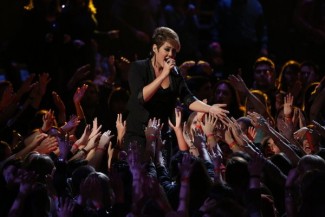 The shows still need to fully factor in DVR ratings so some shows will likely get some boost. We’ll report on the updated numbers and see how healthy everyone one is later.

For now, the lone health news is The Witches of East End’s renewal on Lifetime. Looks like the bewitching trend of this season will continue on! 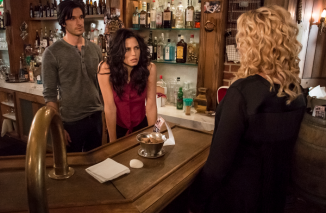 SPOILER ALERT FOR SONS OF ANARCHY and PERSON OF INTEREST.

Talk Time! Death and death! Do two cases make a trend? I think it does in this case since we’re looking at TV shows killing off major lead characters. What do you think of Clay’s murder by Jax or Carter’s sacrifice? Did those deaths really fit the story or did you feel cheated to say good bye to those characters? Will we see a major character die in the mid-season finale for The Walking Dead since we haven’t seen one yet this season? 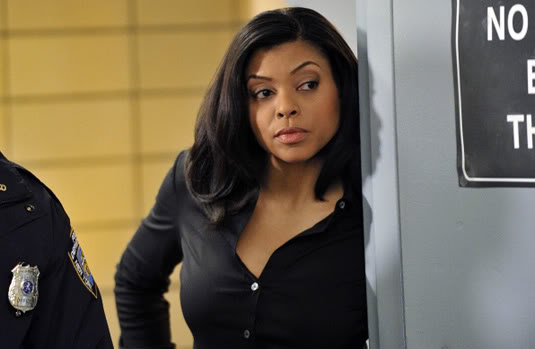 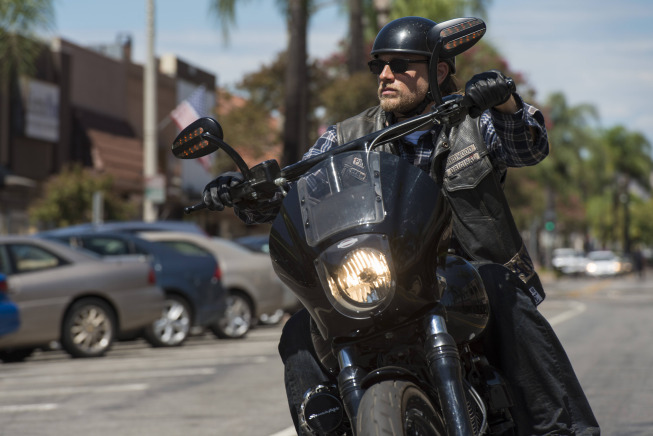 OK, enough talk of crime and death!
Have a safe and tasty Thanksgiving everyone!