Erica has the dish on all kinds of television goodness including her thoughts on the Walking Dead premiere, Starz White Queen, what shows are getting new episodes and which… Are on life support!

I’m hoping the Once Upon A Time: Wonderland can get an uptick soon! Come on guys!

What’s happening now? As we say farewell to one queen, another arises to take her place!

Starz’s White Queen has its series finale this week. This adaptation of 3 Philippa Gregory novels focuses on the women behind the political power plays of the latter half of the War of the Roses. The White Queen is Elizabeth Woodville, a noble widow who marries the King Edward IV. (It has nothing to do with X-Men’s Emma Frost through, ironically, the head writer is named Emma Frost. I don’t think she turns diamond hard though.) If you enjoyed the political power play of Game of Thrones, you’ll enjoy this.

The new Queen is Mary, Queen of Scots who is the focus of the new CW show, Reign. Unlike other historical dramas (The Tudors, The Borgias, etc…) this show is really more historical fiction with a little fantasy/horror thrown as the show focuses on Mary as a teenager. We have lots more about this show so stay tuned for an interview with the creator and the cast! 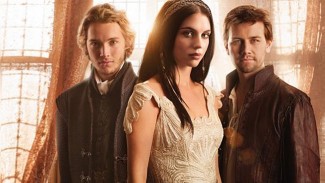 Health check in To no one’s surprise, Marvel’s Agents of S.H.I.E.L.D. has been given a full season order so no one will be allowed to touch Lola for a while longer. The cast seems to be getting along well with each other:

“@ChloeBennet4: My co worker is super unattractive. http://t.co/4w8NBXmhWC” –You're both hideous.

While We Are Men is the second victim of the season, Dads and Brooklyn Nine-Nine had had additional episodes ordered, but have not been given a full season order yet. 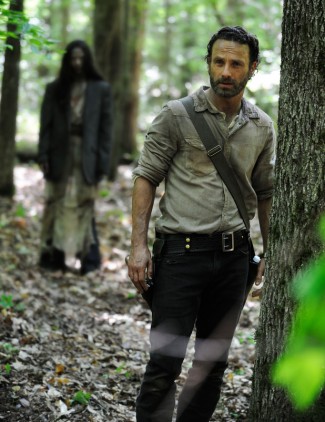 Talk Time! The Walking Dead just premiered to their best numbers ever. What did you think about the episode now that Scott Gimple is running the show? My own take – it was pretty haphazard and jarring. Not their strongest episode. Did anyone feel differently? 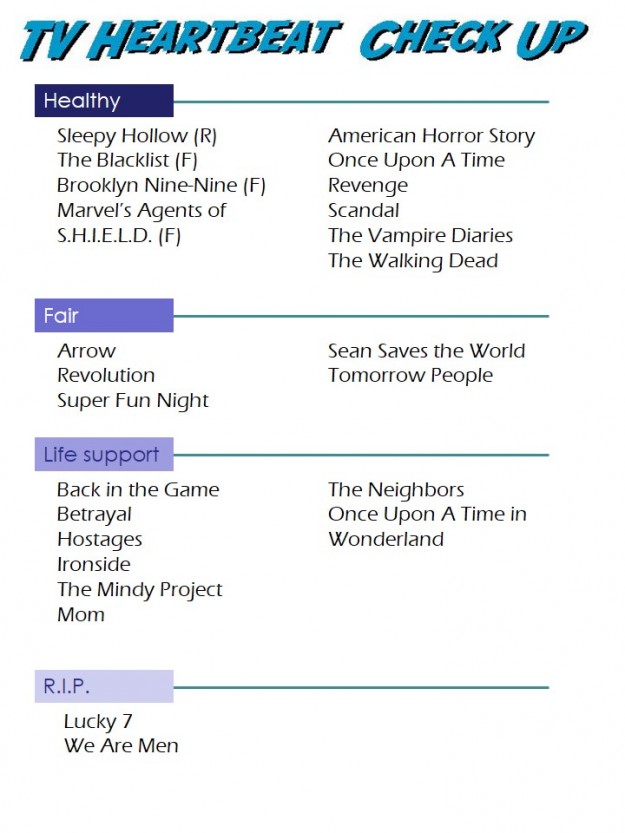