I think there’s one thing to say about White Collar, and that’s it’s impossible not to fall in love with Matt Bomer. Very rarely has there been someone who embodies the life of a character with such seeming ease as Matt Bomber does with Neal Caffrey. He’s charming, accessible, and the con man you don’t mind getting con’d by. 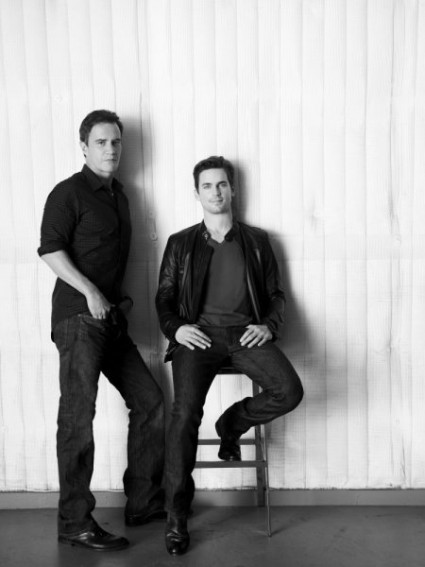 In White Collar season four, Neal is on the lam with his partner in crime Mozzie (Willie Garson) and it’s up to Peter (Tim DeKay) to try and find them. Once Peter does he convinces the FBI to take Neal back and they head to the states. Once there, Peter and Neal sort through all the incidentals and get back to their old routine. When an investigation leads Neal to Ellen Parker (Judith Ivey), an old friend who is very much a mother figure to him ends badly, Neal has more than a few choices to make. Ellen leads Peter and Neal on the trail of a corrupt senator and they uncover a man by the name of James Bennett (Treat Williams).

James has more than a few secrets of his own including a big reveal towards the end of the season. Also working with Neal and Peter are Diana (Marsha Tomason) and Clinton (Sharif Atkins) two FBI agents that tend to be more by the book but bend it where Neal is concerned. 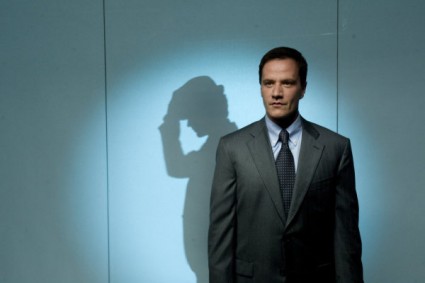 The key to enjoying White Collar lies squarely on the backs of Tim DeKay and Matt Bomer. Their chemistry is the heart and soul of the series and they work together so well. Tim DeKay, who was excellent on the short lived Carnivale, really shines as Peter Burke. He layers the character with so much humanity and humble graciousness it’s easy to miss the semi-rebel that gets pulled out when working with Neal. 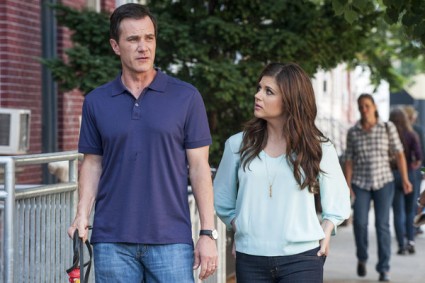 Matt Bomer is a treat to watch. He knows Neil Caffrey inside and out by this point and his effortless charm is put to good use. In season four, Matt shows a lot more depth to Neal than in past seasons. In the episode “Gloves Off” especially, Matt shows a real passion to Neal that really hasn’t come out since the resolution to Kate and the music box.

The one frustration I have with White Collar is the supporting cast. Willie Garson is excellent as Mozzie, but Tiffani Thiessen as Elizabeth, Peter’s wife is given barely anything to do and Sharif Atkins as Clinton Jones hasn’t had anything to do besides “look FBI” in two seasons. Marsha Thomason as Diana, fares much better and at least she’s given some small amount of character development to work with but otherwise they are really underwritten and could be used in a lot better capacity. 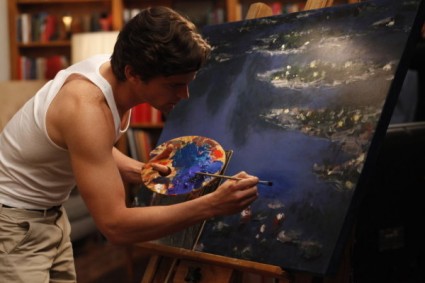 Special features include deleted scenes, a gag reel, a featurette called Tim DeKay: In The Director’s Chair and commentary tracks.

All in all, I highly recommend checking out White Collar. It’s been one of my favorite shows and season 4 does not disappoint. This season is full of mystery, intrigue and it’s a hell of a lot of fun.

White Collar Season 4 is out now on DVD! 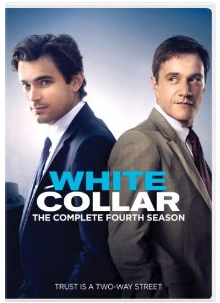