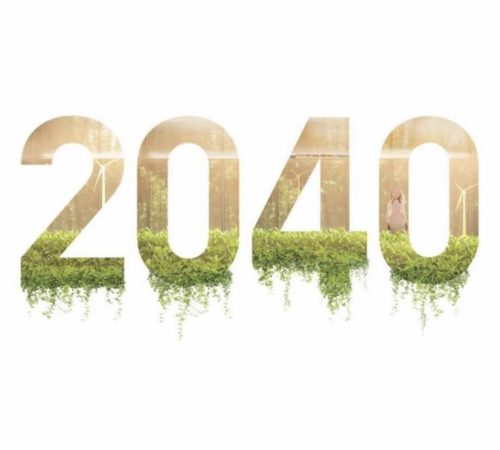 What will the world look like in 20 years? Inspired by his daughter Violet, director Damon Gameau embarks on a journey pondering what the future will look like if we don’t address the current climate crisis plaguing our planet. This movie beautifully blends documentary and dramatization together to create a love letter for his daughter. 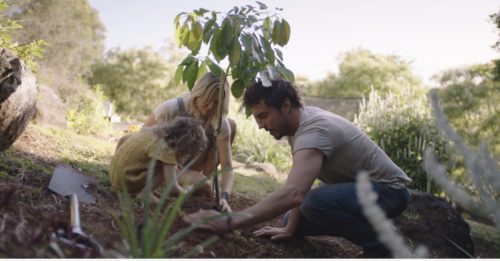 Utilizing a variety of intriguing interviews and imagination, Gameau graciously connects with future generations of what’s possible if the world searches for the best solutions and embraces the best minds. “2040” is an uplifting, entertaining and enthralling ecological examination of climate change. Gameau’s documentary emphasizes the impending tragedy lurking around the corner if we don’t change our ways. Even earnestly, the world will require working together to create a better future before it’s too late.

Unfortunately, the film doesn’t dive deep enough examining fossil fuels, lobbying and misinformation managing the climate conversation. There’s not enough focus on the economic interests derailing progress or the biggest barriers preventing true success to solve climate change. Solar energy and monocropping can contribute to potential success, but we’re overwhelmed with predictions and hypothetical models that unless we don’t take appropriate action it will be too little, too late.

Damon Gameau certainly creates an optimistic overview of what’s possible and emphasizing we have the necessary ingredients for a sustainable future. Still, the film fumbles time to time talking down to viewers as though they’re a bunch of elementary school kids. Maybe it’s the frequent use of children clamoring for a ”nicer place” in interviews or the vision board approach, but Gameau covers a wide range of topics without being convincingly consistent. The pleasant perspectives can certainly be persuasive at times while others seem too far-fetched like a meat-reduced diet.

“2040” is a cross of “Where to Invade Next?” meets “An Inconvenient Truth.” Sadly, Gameau’s gratuitous attempts at humor lack the appeal of Michael Moore, Steven James and Al Gore, often coming across as extremely uncomfortable instead of a quality documentarian. However, when he’s focused like the animation sequences and playful atmosphere, the film finesses enough excitement to keep watching. Still, the corny comedy lingers long after, which some might find enjoyable. 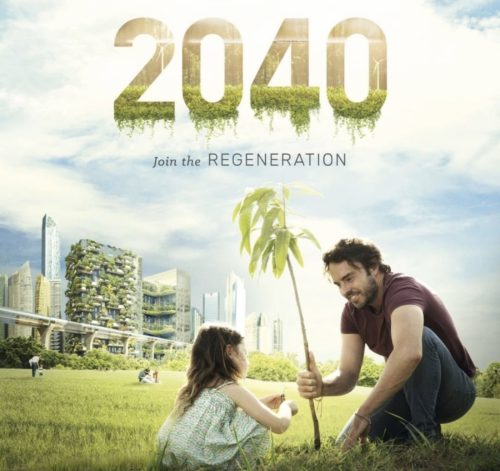 Following up Davis Guggenheim’s “An Inconvenient Truth” is a tough act when tackling the subject matter of global warming.  So, unless you’re obsessed with the subject matter, it’s tough to maintain the same enthusiasm for “2040.” It’s intriguing information, but not as convincing as others despite the looming environmental disaster we need to address immediately. Simply put: be proactive, rather than reactive. “2040” might be best described as quintessential environmental entertainment that’s enjoyable…but for a classroom setting.