While we’ve been talking about D23 another con was taking place in the far off land of Chicago. It’s time for Wizard World with all the guests and all the cosplay our friends in the midwest can handle.

The Lovely Erica was on hand for the con and had a great time wandering around and seeing the vendors and celebrities in attendance.

Wizard World Chicago Comic Con! This is a con that has changed much through the years. The show really isn’t about announcing new news or previewing upcoming comics, movies, TV shows, or video games. It’s mostly about meeting people – all kinds really! 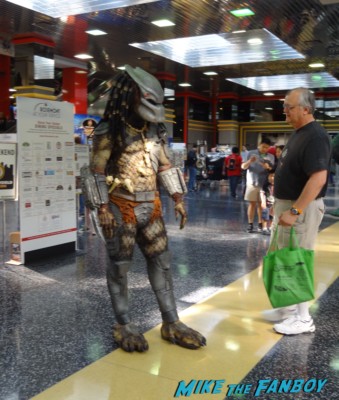 Among the celebrities in attendance this year:

Alan Tudyk (and Summer Glau and Morena Baccarin, but I couldn’t get photos) 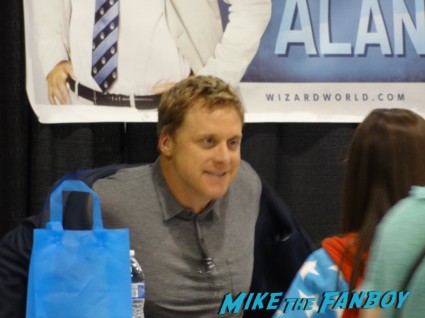 Manu Bennet of Spartacus and Arrow. Manu is also Azog in the Hobbit films and he mentioned [SPOILER ALERT} that although the film has wrapped and the cast is generally done, he will have to go back sometime next year to film for the third movie. Since Azog is a digital character, Manu’s work is later in the process. Hmm…third film then? 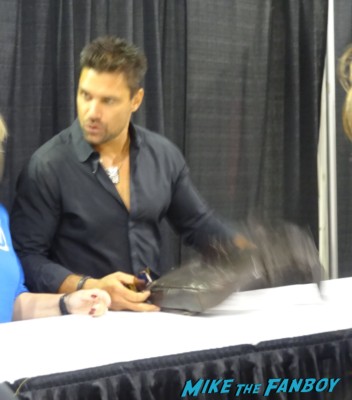 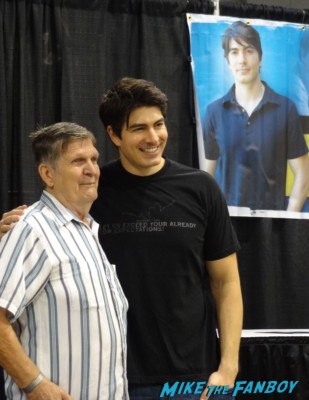 James and Oliver Phelps – better known as the Weasley twins from Harry Potter. 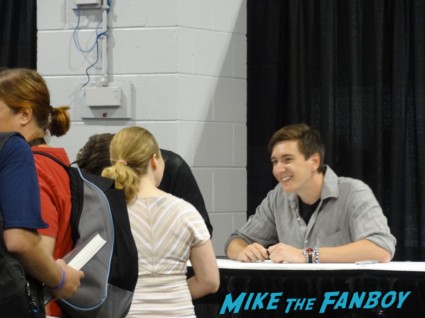 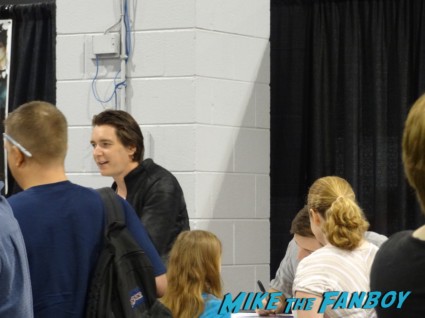 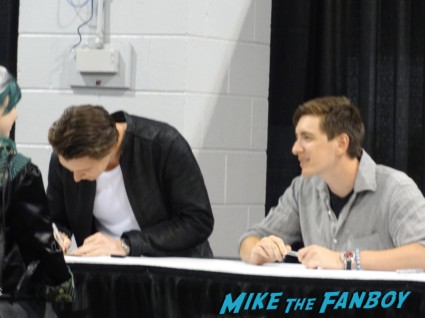 Robert Rodriguez was also on hand. I’m glad to see he had a huge crowd as he was donating all the money he raised this weekend for charity. 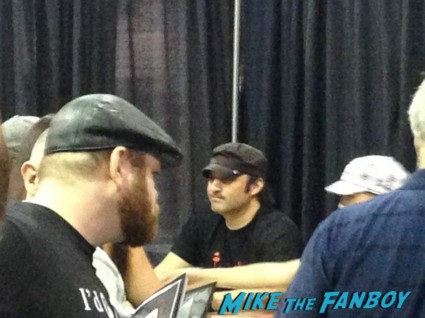 Zachary Quinto, who had the highest signing fee of the weekend, has also in house and had a decent line 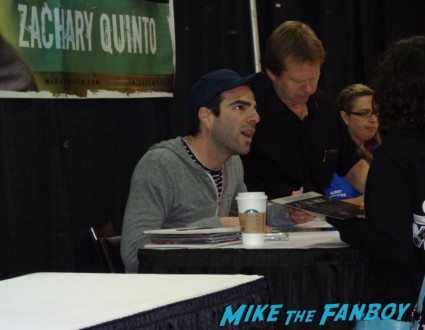 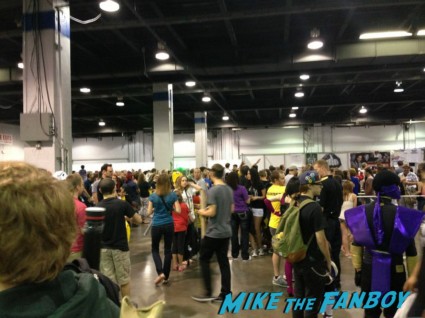 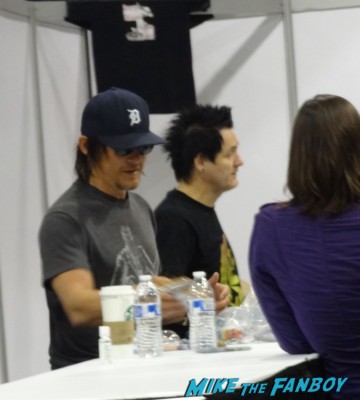 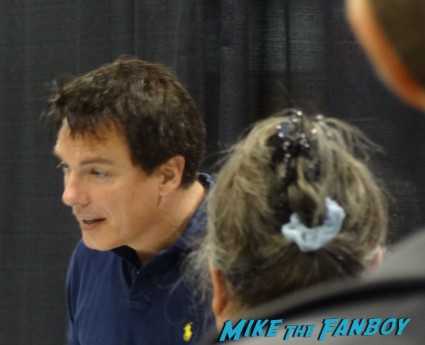 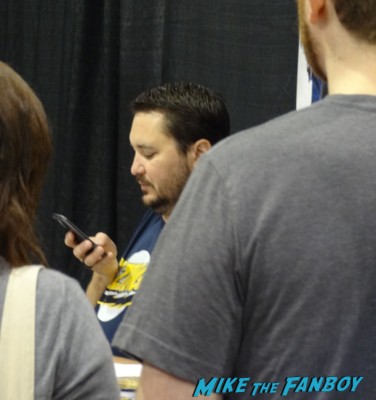 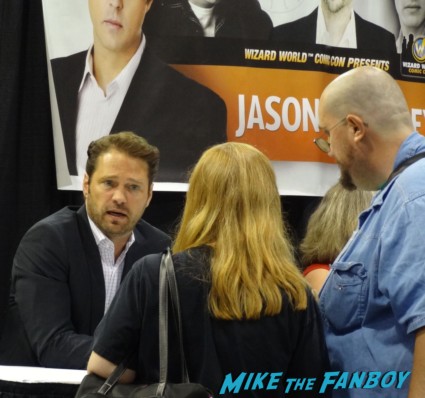 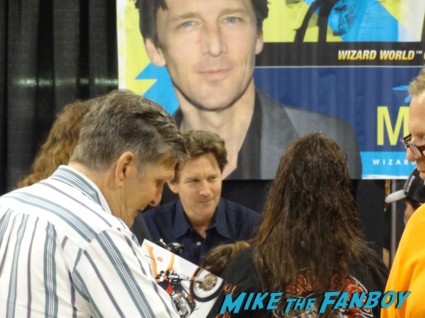 The crowd came to play with plenty of cosplay…. 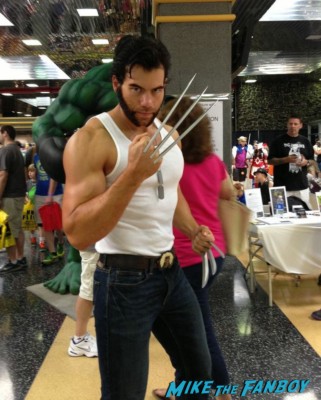 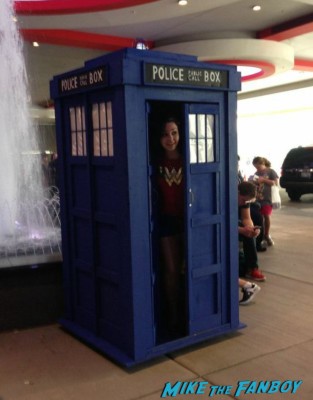 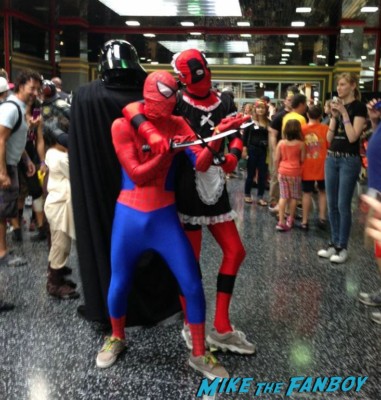 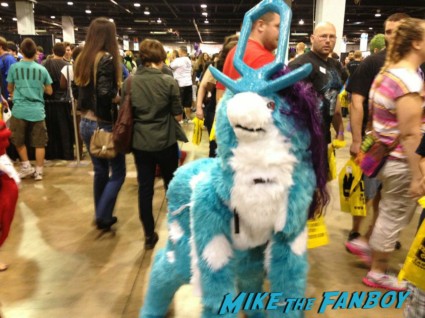 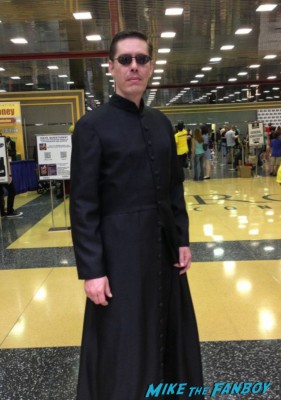 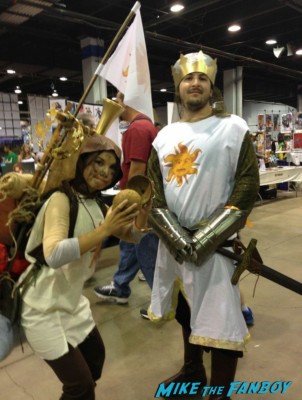 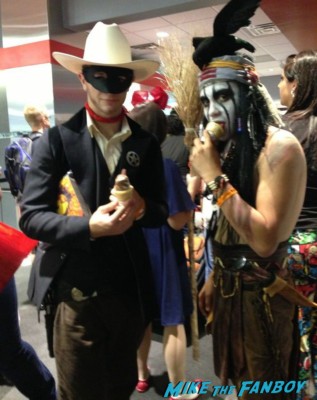 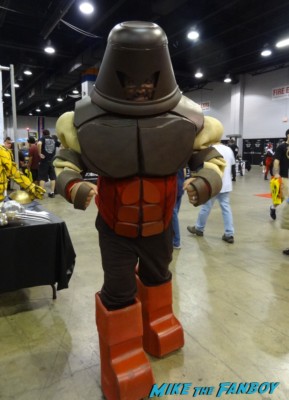 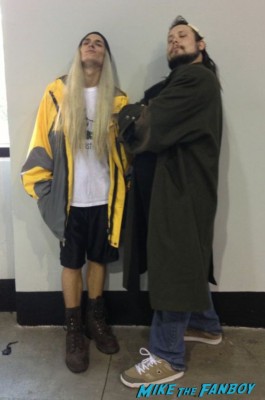 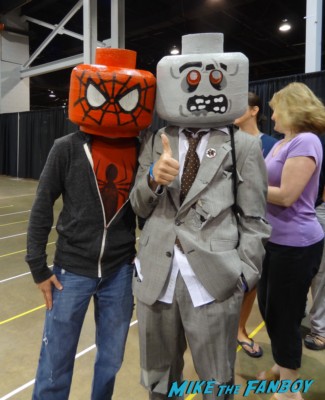 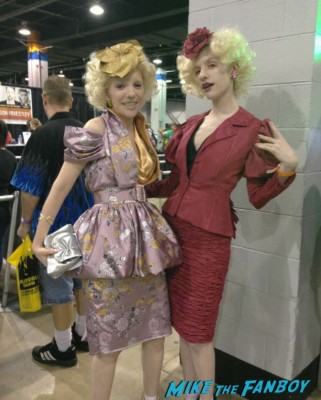 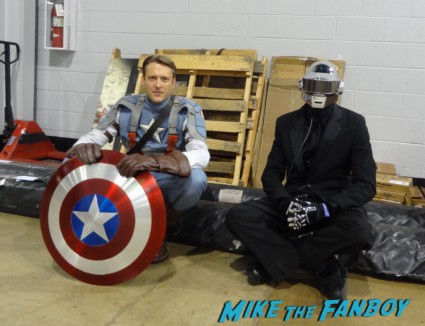 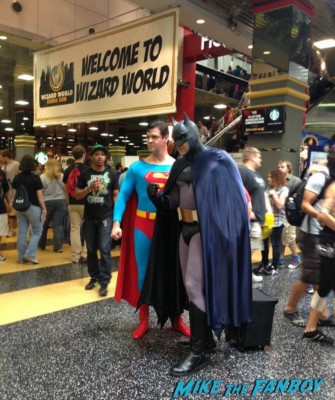 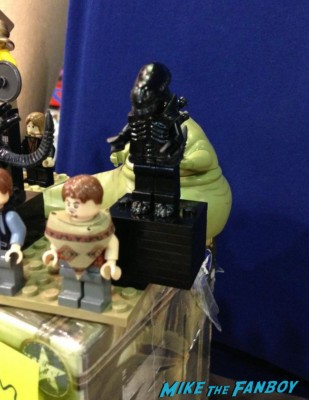 And someone has obviously been to San Diego Comic Con earlier this year since they had a whole stack of WB bags. 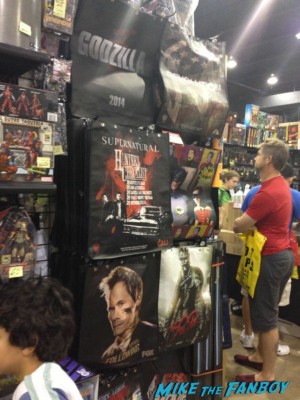 And that wraps another Wizard World Chicago Comic Con!