It looks like the US Version of the X-Factor… Just didn’t have that X-Factor. The series which debuted with high profile judges like Britney Spears just couldn’t pull in the ratings like FOX’s other signing show American Idol. FOX announced that it was canceling the series after three seasons on the air.

According to Variety, Fox released the following announcement.

“To all of us at Fox, Simon is more than one of the most prolific TV personalities of our time –he’s part of our family.  A consummate showman and partner, there’s no one more passionate or creative than Simon, and we feel so fortunate to have enjoyed such a wonderful, collaborative relationship with him over the past 12 years,” said Kevin Reilly, chairman of entertainment, Fox Broadcasting Co. “Unfortunately, there is no ‘X Factor USA’ without Simon Cowell, but we understand and support his decision to focus on the international formats and on the next phase of his personal life. We wish him the very best, and it’s our sincere hope that we work together again soon.” 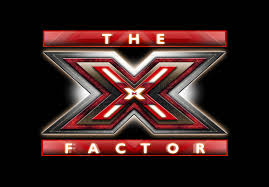 Cowell said, “I’ve had a fantastic time over the last 12 years, both on ‘The X Factor’ and ‘American Idol.’ Last year, for a number of reasons, I had to make a decision to return to the U.K. version of ‘The X Factor’ in 2014. So for now, I’m back to the U.K., and I want to thank Fox for being an incredible partner and I also want to thank everybody who has supported my shows. America, I’ll see you soon!”

American Idol has also sharply decreased in ratings and is not the powerhouse it once was. I blame Taylor Hicks. 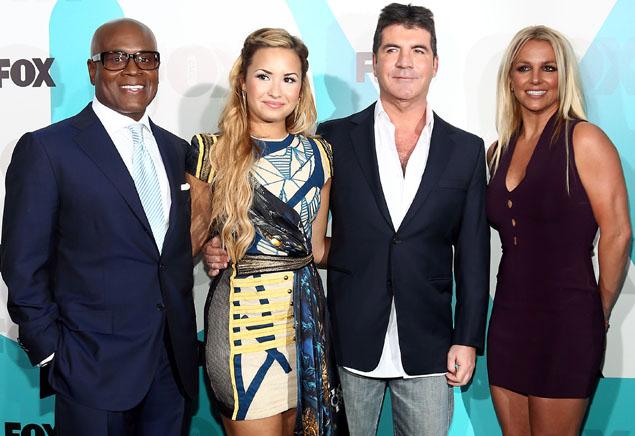