This week there’s some debate about whether or not Amy Schumer lied about the fan encounter that got her to “swear off selfies” with fans. Personally, after hearing reports of Amy Schumer not being all that cool to anyone, I think she’s using it as an excuse. But that’s just me.

In the same vein there’s some things about being classy when asking for autographs or selfies and celebrities taking pics while voting in NY.

Who doesn’t love to share a voting selfie? Not only is it a pretty legitimate excuse to photograph yourself, it’s also a good way to motivate others to make their way to the polls. For the New York primary, celebrities have been doing their best to encourage fans and followers to get out there and vote. Lena Dunham, Julianne Moore, and Amy Schumer all continued to publicly pledge their support for Hillary Clinton. Susan Sarandon, Shailene Woodley, and Rosario Dawson were feeling the Bern, while a few others left their political leanings a mystery. 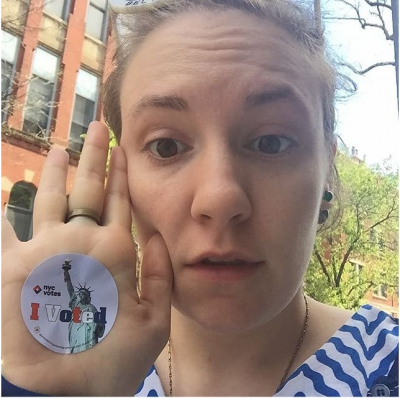 An Amy Schumer fan whose attempt at taking a picture with the star resulted in Schumer warning she would no longer take selfies with the public says he has received death threats. The comedian shared a picture of Leslie Brewer on Instagram and claimed he scared her by running up to her in Greenville and putting a camera in her face. She said he then refused to stop taking pictures of her. 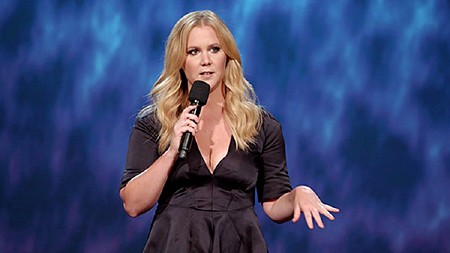 When you see someone famous on the street, do you rush up to them?Do you assume the position, phone in hand, shoulder next to the celebrity’s?Do you even say: “Smile, oh famous person”? 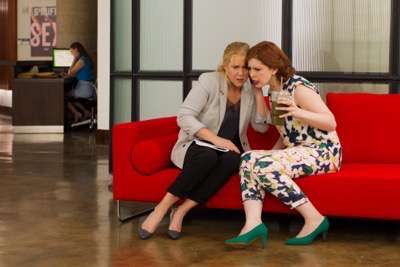 Celebrity Comedian Amy Schumer posted a picture of a local man on her Instagram Saturday as backlash for a selfie gone wrong in downtown Greenville. Now, that man is defending his selfie video and says he wants everyone to know his side of the story.Schumer held a comedy show in Greenville Friday night. She was downtown Greenville Saturday and made the Instagram post the same day. She claims a man scared her and insisted on taking photos even after she asked him not to. The post says the man said “no it’s America and we paid for you.” She added that he was the reason she wouldn’t be taking photos with fans any longer.

Etiquette guide to taking selfie with your favorite celebrity

It’s been a celebrity-photo-filled weekend, as the stars descended on Washington for the annual White House correspondents’ dinner. Roughly 500 miles away in Greenville, South Carolina, Amy Schumer reportedly had a run-in with a fan whose over-aggressive selfie tactics led the comedian to declare that she would no longer take pictures with people. 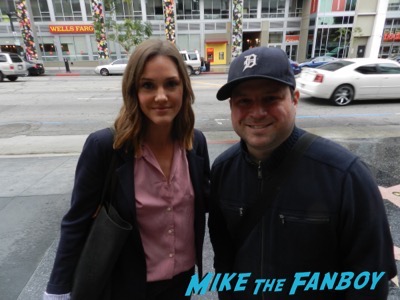 It was 2002 at the World Golf Championship event at Mount Juliet in Kilkenny, Ireland. Outside an area reserved for players to check and sign their scorecards were dozens of kids waiting to get autographs. 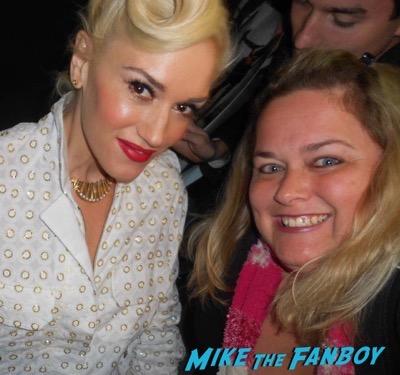 McCartney fan gets tattoo of autograph from Sioux Falls show

Simon Berry was bound to become a Beatles fan.His mother, Michelle Berry, was named after the Paul McCartney-penned “Michelle.” She joined the Air Force as a teen in hopes of being stationed closer to Paul McCartney’s hometown of Liverpool, England. She met her husband in the Air Force, and the couple played an album called “Bedtime with the Beatles” for Simon in the hospital on the day he was born. 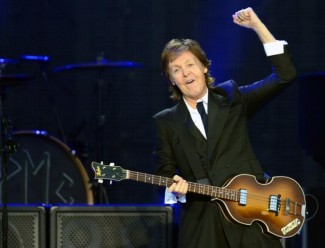 This is in praise of all the athletes who sign autographs freely for fans requesting them. Not all sportsmen are accommodating and gracious, but those who are deserve appreciation for their efforts to thank those who support them. Here’s a collection of autograph incidents worthy of recognition and praise. 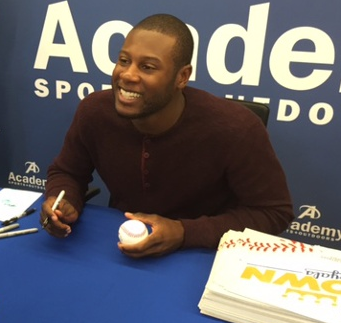