With all the criticisms of reality television programming out there, it’s nice to discover a series that uses the format in a positive and enlightening way. I may be late to the party, but if you’ve never seen National Geographic’s Brain Games, you’re in for a treat. It’s a fun and enlightening series that truly helps the audience understand more about the human brain and how it thinks. 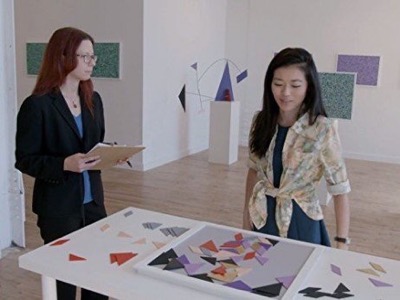 Brain Games Season Seven is out now on DVD and it’s the perfect viewing for families with children of different ages. They can all sit down and learn something new and interesting. Hosted by Jason Silva, Brain Games takes volunteers and has them participate in games, some experiments and exercises that help to unlock the mysteries of the human brain. 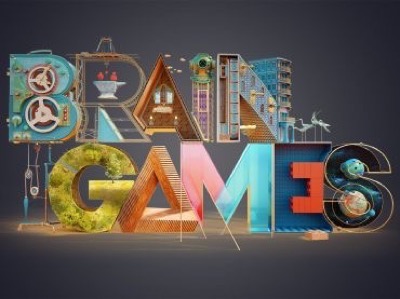 The locations are all around the world and feature a castle in England to even gulp… The New Jersey shore. It really does help that the series brings viewers not only on a mental trip but a real life one as well. Each episode focuses on a different topic and also show viewers how they can do some similar exercises with their families at home. 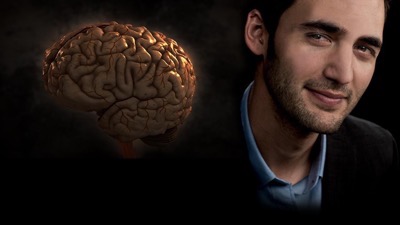 My favorite episode this season focused on how we, as people, relate to Religious ideology. It’s a topic I’ve found fascinating for years and the episode really helped break some things down for me and how the brain looks at certain things. Anyone would honestly be able to get a grasp of some of the heady topics that they bring up and it’s very accessible for all ages. 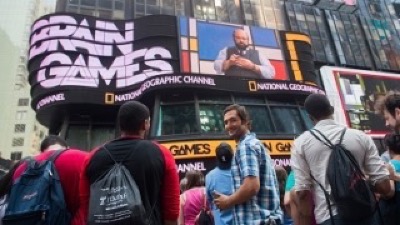 I wish I would have found the series earlier, as this seventh season is also the final season. The good news is though, that the complete series is also available now. So if you fall in love with the final season, you can go back and binge the other episodes in the series.

Normally, I look at picture quality on a release like this, but here it’s really not a consideration. The DVD release is fine as far as transfers go, however it’s a not a high definition viewing experience.

There is a behind the scenes look at each of the six episodes of the series. It’s worth taking a look just to see how everything is created. 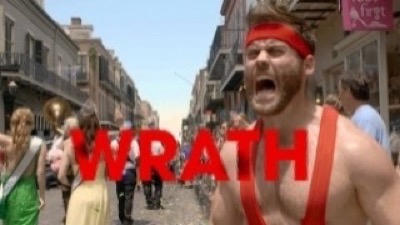 Overall, I honestly really enjoyed Brain Games and if you’re a fan or if you’re just hearing about the series I really suggest checking this release out. It’s a fun way to present complicated notions that one might not “get” if looked at in other ways. It’s a unique series that I wish I would have found earlier in its run. It’s the perfect series for families that don’t want to dull their brains with a lot of mundane reality programming out there.

Brain Games Season 7 is out now on DVD!