Man oh man, it never ceases to amaze me that all kinds of crazy happens week to week!

On the docket for today? R. Kelly calls Chris Brown Jesus? Susan Sarandon Loves The High Life! Gisele Gets made up while breast feeding! and more!

Happy Friday, everyone! Talk about a blur of a week — I’m just glad the weekend is here and the holidays are right around the corner. This week’s PCC covers quite the gamut, from supermodels to Martin Luther King, Jr. Crazy but true. Let the weekly mocking begin… 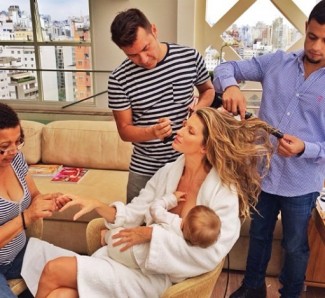 Supermodel Gisele Bundchen shared a picture of herself breastfeeding daughter Vivian, while her glam squad tended to her hair, makeup and manicure. In the caption, she labeled it “#multitasking” — which apparently means “hyper-obnoxious” in her native Portuguese. A day after Mrs. Tom Brady showed how relatable she is, actress Emmy Rossum shared her own recreation of the photo — 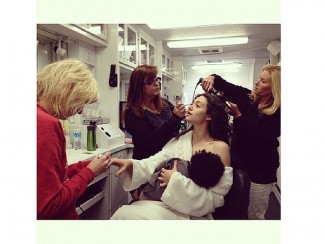 making her my new favorite person ever. 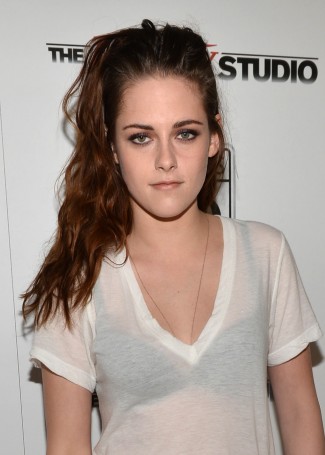 Kristen Stewart has been named the new face of Chanel’s latest campaign. So apparently grime, disdain and infidelity are the hot trends of 2014. 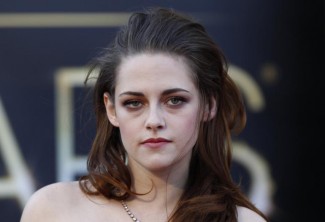 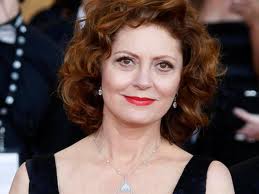 When asked this week to name one major Hollywood event where she arrived stoned, actress Susan Sarandon said, “Only one? I would say almost all except the Oscars.” 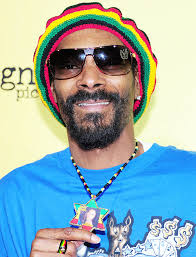 Who knew Suze was the Snoop Lion of Oscar winners? 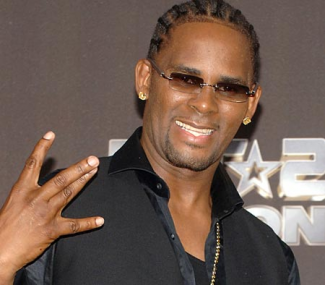 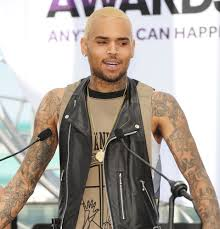 thus, robbing the title from Kanye West for “Person Who Should Never Be Allowed to Speak Again.” 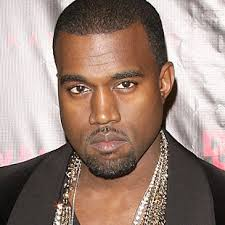 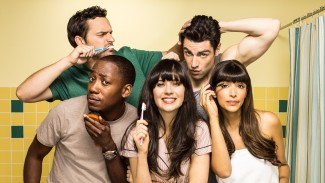 Prince will make a cameo on the post-Super Bowl episode of “New Girl” in February. 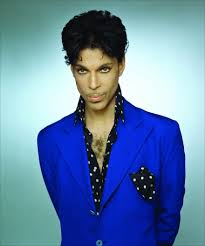 The Purple One is reportedly a big fan of the show. Better luck next time, “Brooklyn Nine-Nine.” 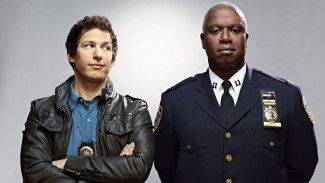