I have to tell you this just sucks.

So, I went out for the cast of Civil War on a talk show.

Anthony Mackie arrived and was too busy trying to put on his suit to be bothered to wave to the fans or anything. 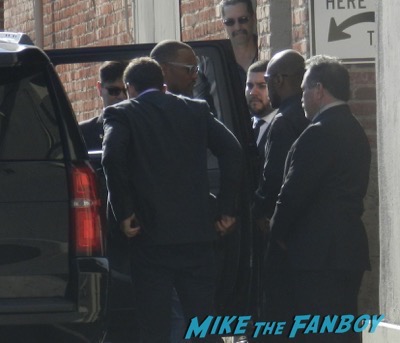 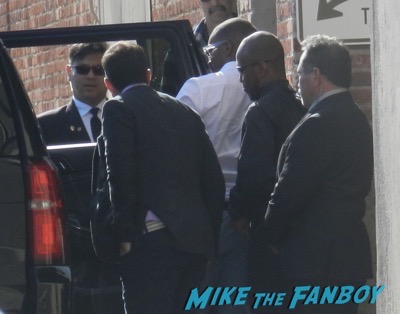 So, They split the crowd for some reason, some on one side and some on the other. I wasn’t putting in too much time, so I was on the “overflow”

I was still behind a barricade so, fine, whatever it’s all good.

On the way in Chris Evans waved. 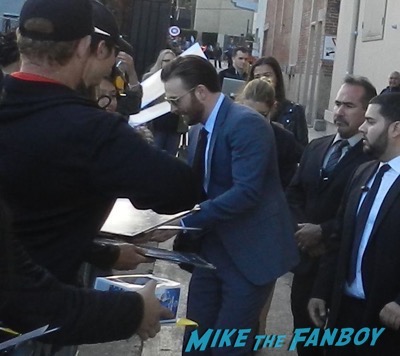 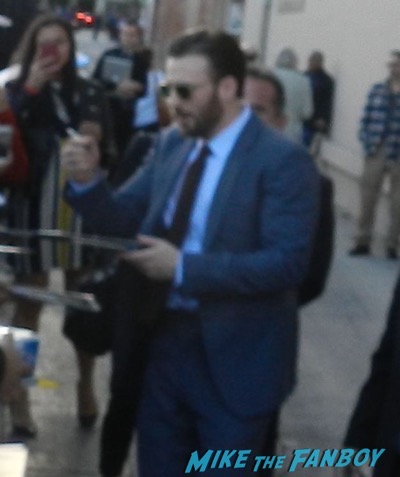 But, like everyone else in line I had a Winter Soldier poster that he skipped at that premiere. I have Scarlett Johansson on it for God sakes, why can’t I get Chris Evans?

He decided two people down from me, “these guys are dealers.” and just skipped 7-8 people. For no reason. Signed a few more and left. 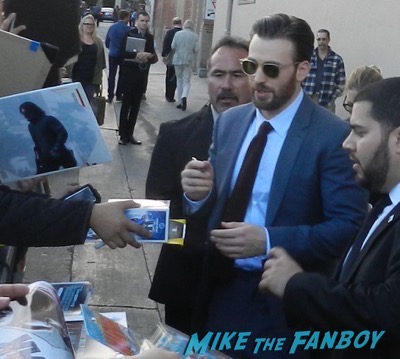 I was dumbfounded. I said, “Chris, I just need you, you already skipped me at the Winter Soldier premiere! Come on!” nadda.

Now, if I was on the other side, I would have been pissed as they didn’t get anyone, But to be just a few people down and miss him is sometimes worse.

Paul Rudd was nice and came on over and did one for everyone. 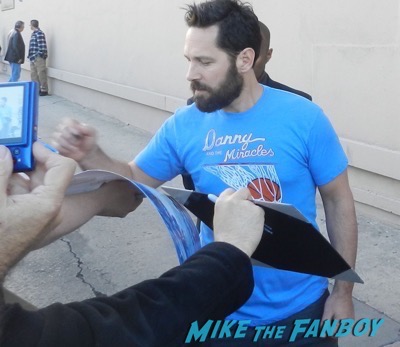 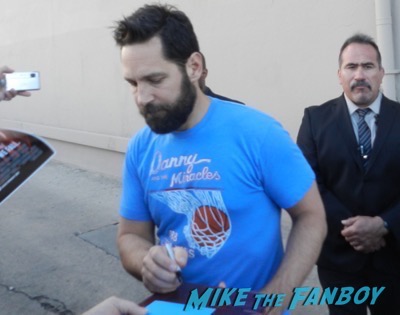 Sebastian Stan was super cool and did the same. 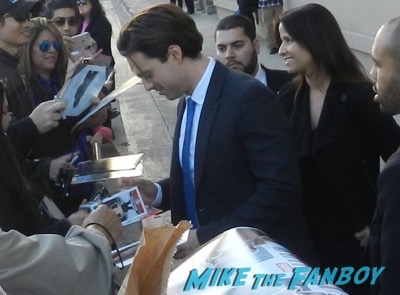 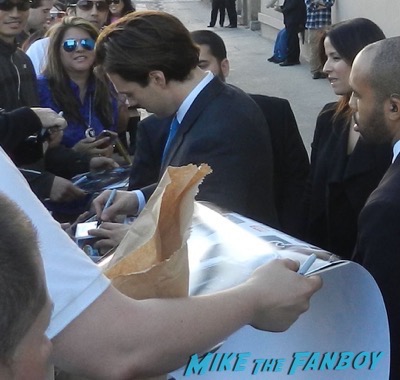 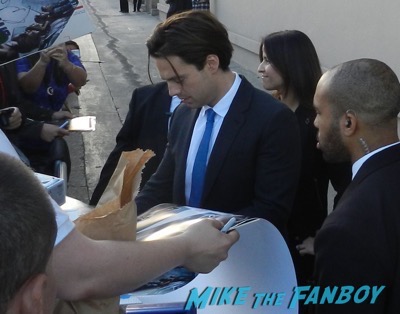 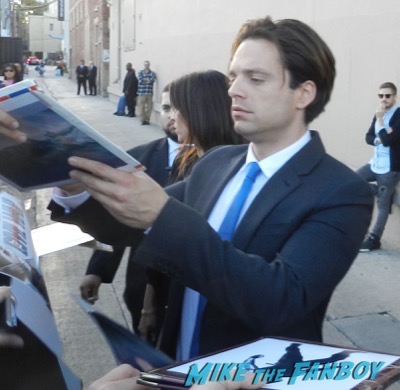 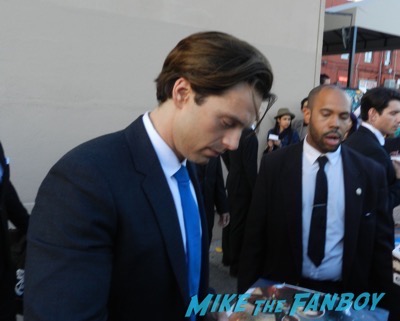 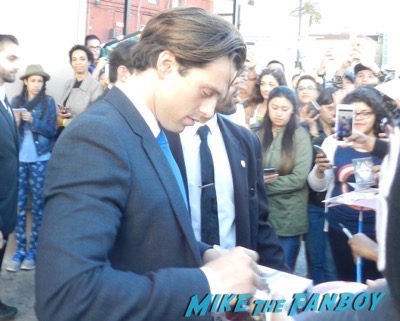 I got them both on my Civil War mini poster which was cool. But I’m so mad about Chris Evans, he was the main person I went for and to get skipped for NO GOOD REASON just pisses me off.

Since I vote in all the major guilds, if he’s ever up for an award, I shall be skipping his name on the ballot, yes I think that’s fair. 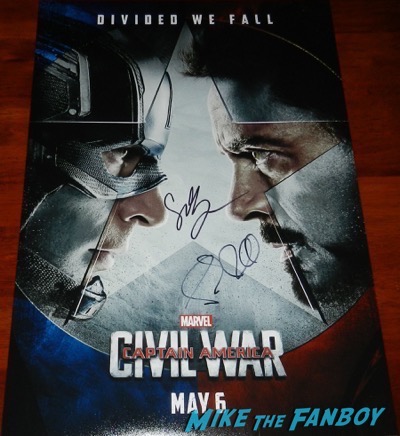