Hey kids, my apologies for not getting your weekly dose of Comic Book Crossover up last night. I’m enjoying time with my family and well.. There was after Christmas shopping to do. What can I say?

This week, Jim has some awesome Christmas highlights from the Marvel universe, plus all the awesomeness of this weeks new releases!

Welcome back comic fans after last weeks look at how DC handled the holidays we’re going to take a look at some of Marvel’s highlights. But rather than rehash what I said last week, yes Marvel and DC copy each other over and over again. A good example would be this 80’s picture of Santa sending our heroes out save the day 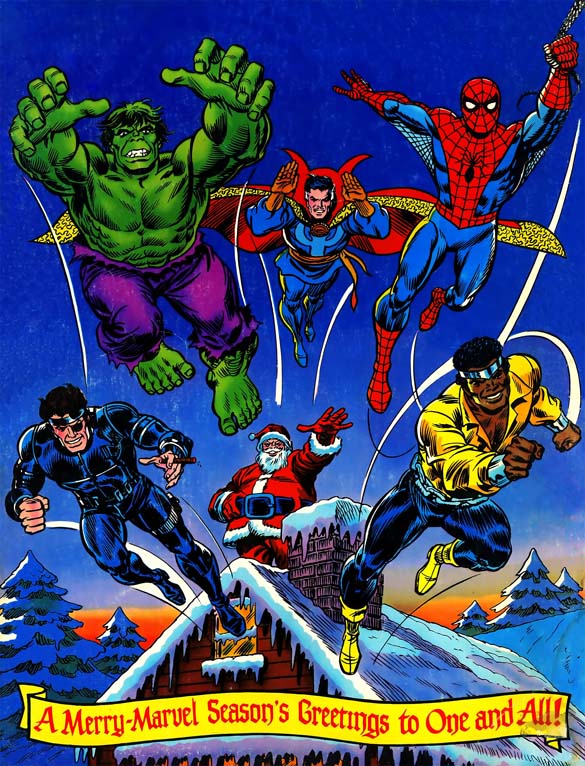 or Stan Lee’s Season’s Greetings advertisement. DC did it and Marvel did it too, year in and year out. From campy stories to calendars to parade floats Marvel and DC stayed in lockstep. 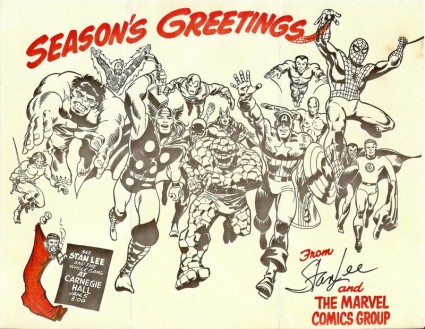 But what Marvel did in 1980 took the holiday themed story and turned it into a now classic tale. Issue #143 of Uncanny X-Men was one of the greats. It made the holidays the back drop to a now classic story that allowed a relatively new character, Kitty Pryde a young Jewish girl with mutant powers, become the focus of an alien invasion and the only one able to stop it. Now some of you may be scratching your head thinking why does this issue sound so familiar and that’s because issues #141 & 142 are the “Days of Future Past” stories that are being adapted into the new Bryan Singer movie that comes out mid-2014 (Kitty is being played by Ellen Page). They too highlighted the new character Kitty Pryde but as an older woman sent to the past to stop an assassination that would destroy mutantkind. 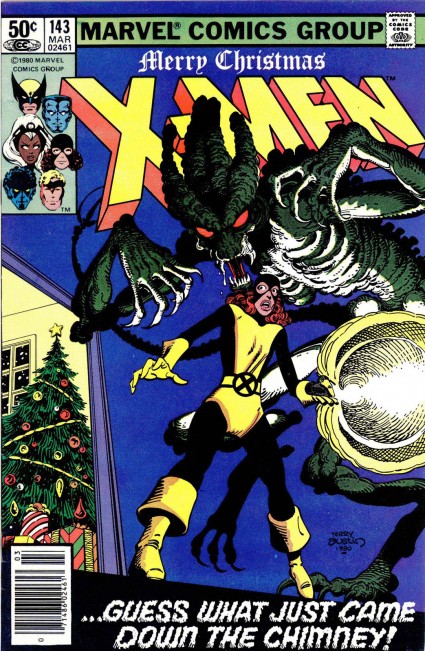 Kitty made her Uncanny X-Men debut in issue #129, created by Chris Claremont and John Byrne, as a new recruit following the Dark Phoenix saga. She was a great addition and quickly became a fan favorite. But in issue #143 the writer and artist really showcased her and made her the teen superhero every kid wished they could be. With her popularity rising she became the pseudo-sidekick for Wolverine in the 80’s. My hope for this character is that she is used a bit better in the upcoming X-Men movies.

Now on to this weeks new comics, 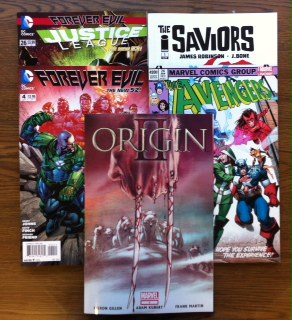 again there weren’t that many that came out but there is one that I hope everyone gets the chance to read, Origin II. About 10 years ago Marvel did Origin, a mini-series that told the definitive tale of Wolverines origin in the Yukon circa 1850’s. The story was fantastic and used as the opening sequence in the Wolverine Origins movie (that was the best part of the whole movie in my opinion). Well here we are 10 years later and Marvel is picking the story back up and continuing with Logan’s adventures in the late nineteenth early twentieth century. We have the same artistic team back for this run and the alternative covers for the first issue were fantastic. This is one of those books all Wolverine fans should pick up right away. 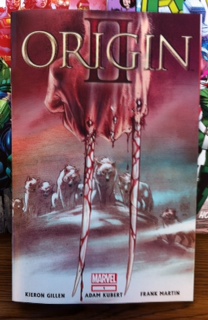 That’s it for this week Comic Book fans. Here’s a little fun fact for you to squirrel away for your next trivia contest, Wolverine/Logan’s real name is James Howlett. That’s why in the Wolverine movie Sabertooth calls him Jimmy.