For this weeks edition of Comic Book Crossover, Jim is looking at the holiday season and how it not only affects comic book readers but also our beloved action heroes. Who can’t forget all the old special editions from the holidays and even television specials.

Campy doesn’t begin to describe them!

Check out Jim’s full recap below!

Welcome back comic book fans! As much as I love the holidays, movies and no work, for a comic book fan it can be a little rough. First off companies don’t ship many books, not sure why it’s just the way it works out. Next companies, during my childhood, took my beloved characters and camped them up to get into the Christmas spirit. This was always a big pet peeve of mine. This week I’ll show you what DC did. 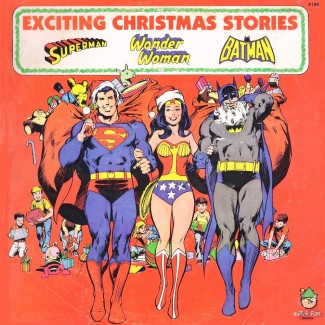 First off we have an early cover of Batman working with Robin to help none other than Santa. I get it, I do, back in the 40’s it wasn’t the adults reading the books it was 10 year old boys and G.I’s who were barely boys themselves. this was a time when the comic books that were produced couldn’t be dark and dangerous because we were in a dark and dangerous time. So yes at this point in history i do understand and yes looking back it does make for a fun looking cover but come on!! 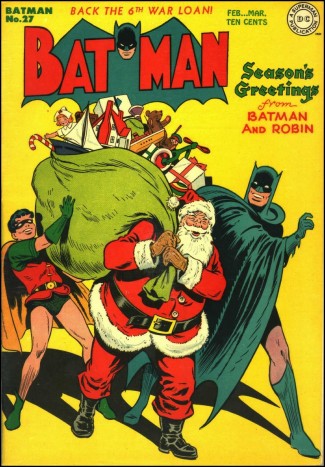 A big problem i have though is as we get into the 70’s we get follow-along Christmas records, I had some and I’m sure some of you older folks did to. They were records with comic books for kids to follow along to. Anyway, here we had Christmas adventures staring our favorite heroes. After last summers Superman and the Christian Bale Batman movies could you see a follow along CD for kids being bought at all?? It would be the laughing stock of the season. 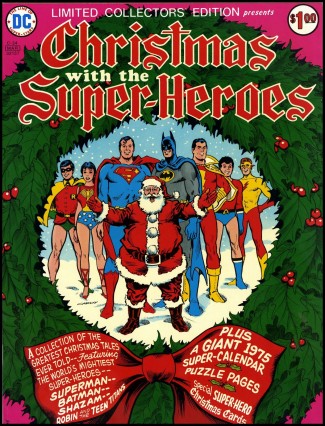 Then as we get into the 80’s you start to find the older comic book reader, the kid that never grew up, the collector. This is the time that whole collections started to get published and you end up with out of print tales of your favorite hero. These are not very sought after books and even the collections are now out of print. Somewhere around the late 80’s maybe just a little after The Dark Knight by Frank Miller was published the industry realized that these weren’t your grandfathers funny books anymore and ended the holiday tale.

Now let’s look at the books that came out just a week before Christmas. 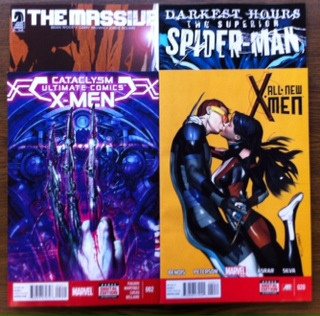 There’s no holiday theme, although on the cover of All-New X-Men it does look like Cyclops might be giving thanks for something else. So here we go with a small shipment this week and me only picking up 4 books my pick for the week would have to be X-Men Cataclysm #2. this story so far has been a lot of fun and look who’s coming back for the bitter end of the Ultimate Universe…. 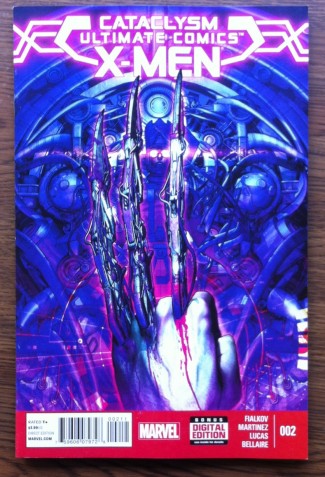 That’s it for me I hope you all have a wonderful holiday and don’t forget the Dr. Who special on Christmas night.