Vice Principals, the new HBO comedy series is awesome. Starring Danny McBride and Walton Goggins, Vice Principals is heading to DVD and Blu-ray on February 7th and if you haven’t seen the comedy it’s the perfect time to catch up!

Thanks to our friends at HBO, we have two copies on DVD to giveaway! 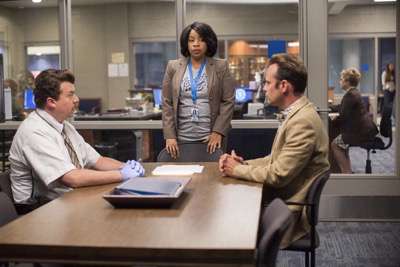 New York, N.Y., December 8, 2016 – If your New Year’s Resolution is to laugh more in 2017 – you won’t want to miss out on Vice Principals: The Complete First Season, available on Blu-rayTM and DVD (both with a free digital download copy) February 7, 2017. Created by Danny R. McBride and Jody Hill (creators of HBO®’s Eastbound & Down®, along with Ben Best), this acclaimed new HBO comedy series tells the story of North Jackson High School and the two people who almost run it, the vice principals. McBride and Walton Goggins star as the school administrators, who are in an epic power struggle to become school principal. Heralded by Rolling Stone as “the summer’s best new comedy,” Vice Principals: The Complete First Season is loaded with exclusive new bonus content including a hilarious blooper reel, never-before-seen deleted scenes and laugh-out-loud audio commentaries with the cast and crew for all nine episodes. 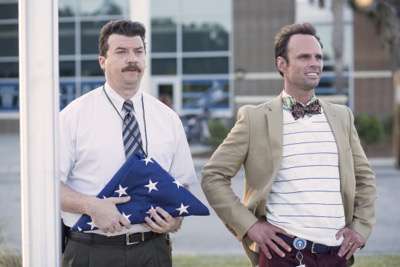 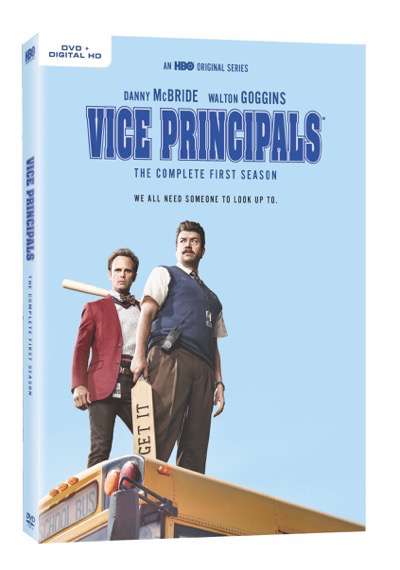