Elisa is a huge Broadway fan! She loves her plays, she loves her musicals, etc… God bless her! This time she is talking about the now defunct play, The Performers. Sadly, it closed early but it had an awesome cast that included Henry Winkler, Cheyenne Jackson, Alicia Silverstone and more!

Elisa talks about meeting the cast and how awesome the show was! Check out her full recap after the jump! 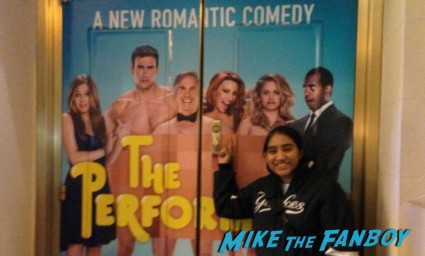 The play’s about adult entertainers, a married couple (Jackson and Graynor), a starlet who just added some large assets to her repertoire (Barber), and an aging star, trying to make a comeback (Winkler). Along with a reporter (Breaker) and a school teacher (Silverstone), the cast ensues on an hour and a half of sexy hilarity. 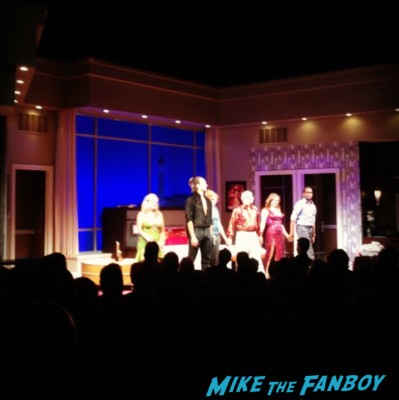 And Alicia Silverstone’s return to Broadway (she was fantastic in Time Stands Still) was great! She was wonderful in all her scenes, especially those where her character was drunk and flirting with Chuck Wood.

There was so much greatness in this show. Yeah, it wasn’t perfect but it was entertaining and relevant.  I really really wish this show hadn’t closed. They definitely didn’t give it enough time, everyone I know who saw it had a great time. It was a great word of mouth show. Unfortunately, with claims that Sandy took it’s toll on the box office, the show ended prematurely.

I was able to see it the Friday of it’s final weekend. And I returned to see the show one final time for it’s closing performance. The crowds both times were so into it. I stage door both times, letting the cast now how much I LOVED it and how hilarious they were and that each of them needed to come back to Broadway, ASAP. 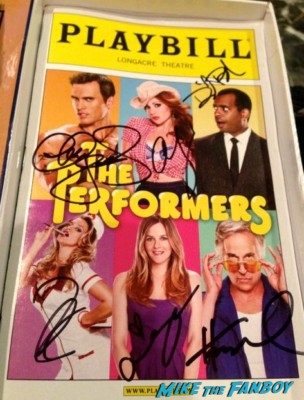 I mourn your loss, The Performers. But damn, you were great. 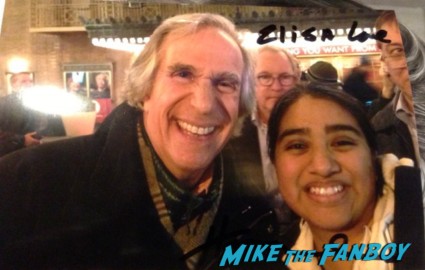 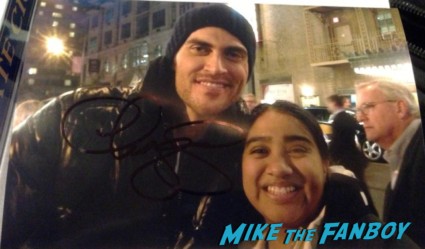 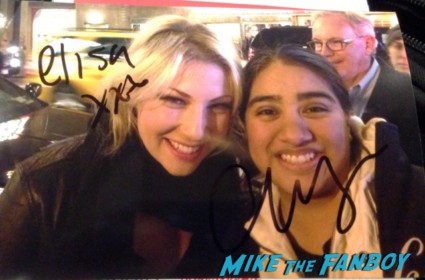 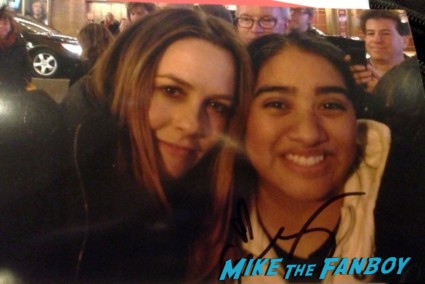 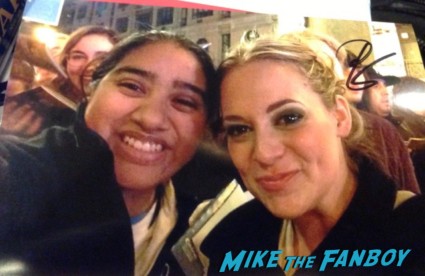 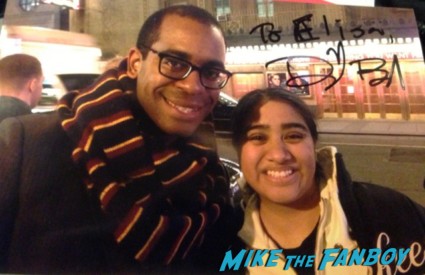