The FOX mega-hit series Empire celebrated their run with an awesome party on the FOX backlot. There were drinks, food, a make your own T-shirt station, a make your own Cookie station and custom drinks.

It was wild I have to say.

The highlight of course was the panel itself. Ace went with me to this one and we had a blast. 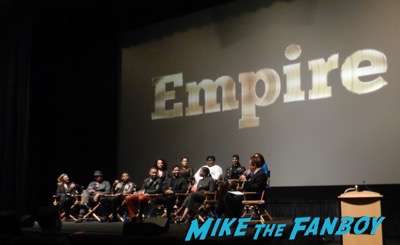 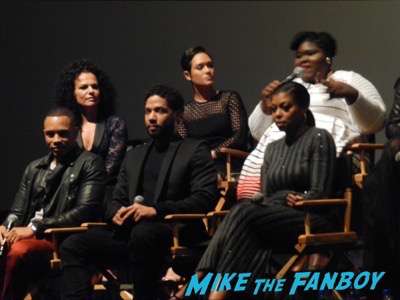 It was a great time!

The cast had amazing chemistry and clearly loves each other.

“It’s a difficult journey for Andre (this season) feeling like the outsider trying to prove himself constantly. Helping to get the family to see things in a different light. There’s a story with Andre that everyone can relate to. I think it serves our sense of Empathy.” said Trai Byers 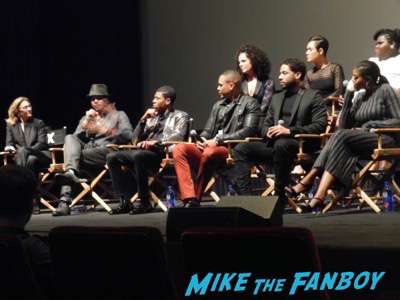 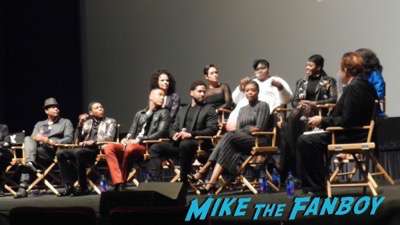 The set had some behind the scenes moments as well.

“Someone loves to pass gas over here… TERRENCE!” Exclaimed Taraji P. Hanson, “When the meatloaf is out…”

“I have never in my life passed gas!” Yelled Terrence Howard.

“All the gas is up there in your head. You might need to pass some more!” Laughed Taraji! 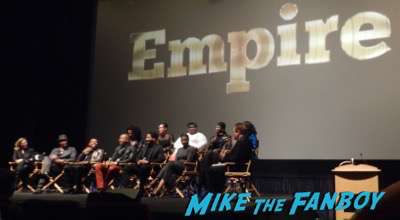 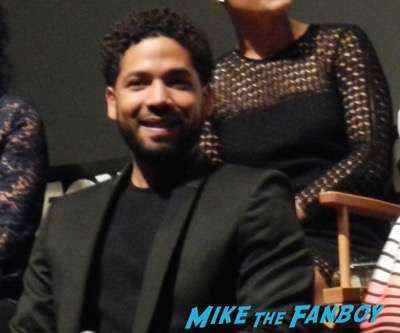 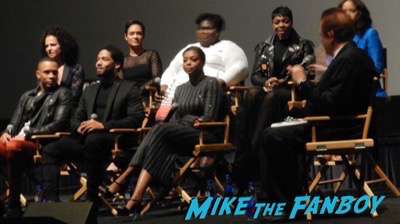 It was one of the most lively panels I have ever seen.

“I have laughed every last one of you! We have a hashtag now called the Cookie Slap!” Said Taraji P. Henson.

“I’ll be honest, I’m the one who stirs up all the trouble. It’s out of love.” Laughed Terrence Howard. 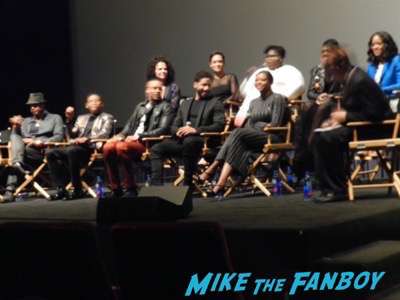 After the panel everyone was so nice. It was such a blur, I was able to meet almost everyone but Gabourey Sidibe. Someone called her Precious and she yelled at them and bolted off. Doh! 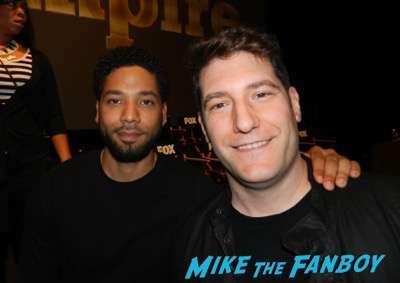 Taraji P. Henson was so nice, she signed and did some selfies.

Terrence Howard lined everyone up and even when his publicist tried to get him to leave he said, “I’m not going until everyone has their photo!” 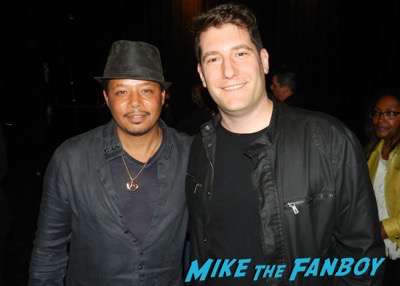 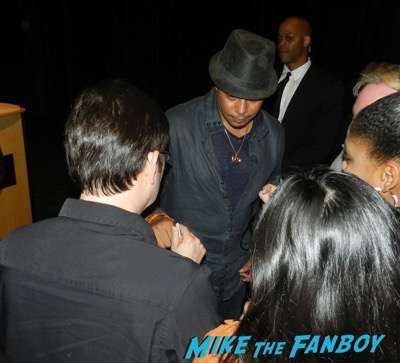 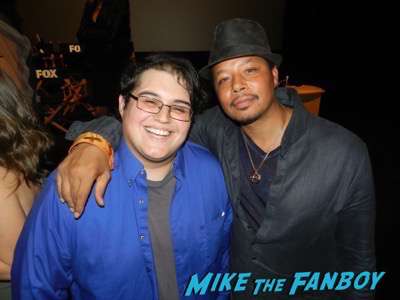 It was a great nice and the two posters I got signed look great!

One of the best parties this year! 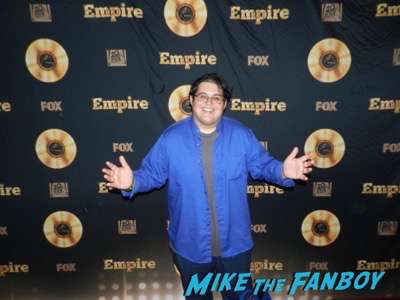 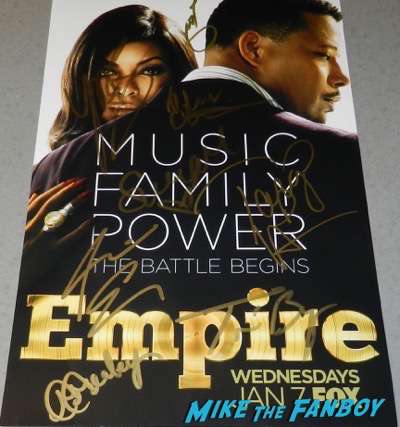 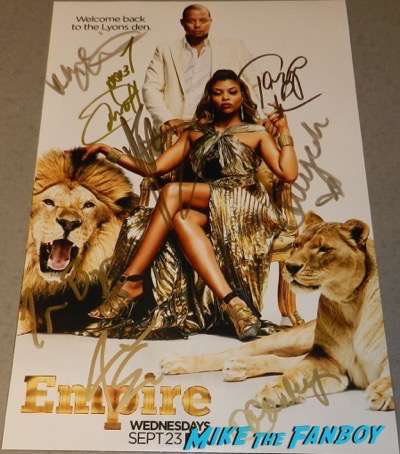