Oh dear, it’s Fanboy Fail Friday!
MTF Reader and all around righteous dude, Paul headed out to meet Family Guy and Ted creator Seth MacFarlane. I was actually thinking of heading out myself, but you know, what can you do? If I could only clone myself!

Sadly, Paul got a double fail! Doh! Check out his FFF below!

Being a newbie (only been graphing since 2010) I wanted to avoid Johnny depp after Mondays misery (no racking here just got one… barely) I decided to try certain talk shows that family guy icon Seth MacFarlane was at!

This week has been pretty good so far met Johnny depp, malcolm mcdowell, Joan rivers, Patrick Duffy and kinda met Brooke Burke so I figure why not?

I arrived at the usual time, it’s me and a few others. Of course we are chatting when somebody announces drake is gonna be on the show! Wow! I really enjoy his latest single and Rihanna might be with him! Nice.

Next thing you see is a 7 person entourage and Drake in the middle. He gives us a wave but his guard scurries him to the waiting escalade… And about the same time Seth MacFarlane doesn’t even raise his head. He has a giant grin on his face like he enjoys snubbing fans, maybe he’ll sign on the way out? 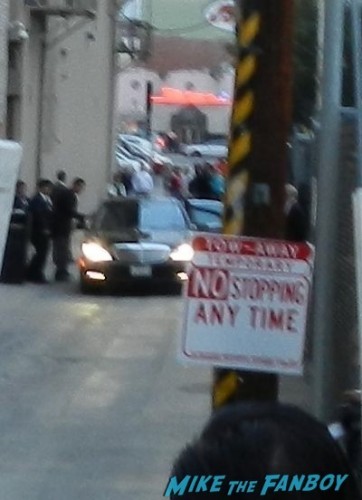 40 minutes pass and he bolts out the door to a waiting car! So we run to where the street is. Seth leaves the taping and ignores the 3 of us with action figures and box sets and t shirts… He doesn’t even roll down his window. Wow, such a nice guy… never again for Seth MacFarlane 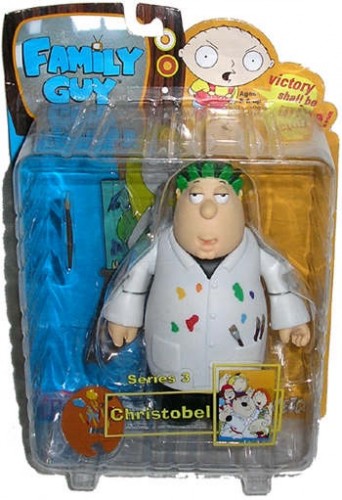