It’s always great to start off with a fail right?

The premiere of the… ahem… new cult classic featuring Julia Roberts with the worst hairstyle since Felicity shaved off her luscious locks, Mother’s Day hit theaters with a thud last week.

It’s not Valentine’s Day or even New Year’s Eve. In fact, Gary Marshall might want to avoid holiday films from now on, but I digress.

I headed out with Scotty to the premiere of Mother’s Day thinking that it might be okay. You never know right? I love Julia Roberts from her films from the days of yore, Pretty Woman, Steel Magnolias, Notting Hill and it’s rare when she picks up a pen. 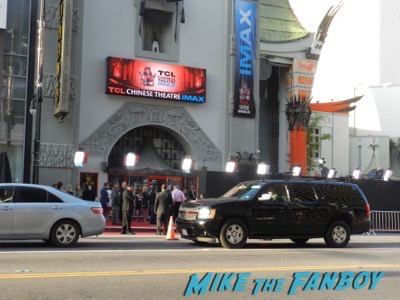 I’ve been lucky as I posted in one Throwback Thursday with her, but then there are the other times…

When we arrived to the premiere we didn’t really know where to stand but eventually got a decent spot.

Then at the last second… Security decided to move the barricade for no reason. Sigh… Why do I even bother sometimes. 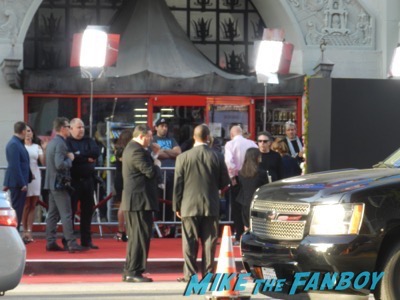 She signed maybe 20 and bolted. 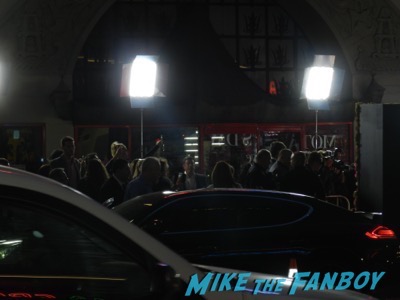 Jennifer Aniston arrived 10 minutes after the carpet was set to end and then gave a half flip wave and ran inside. 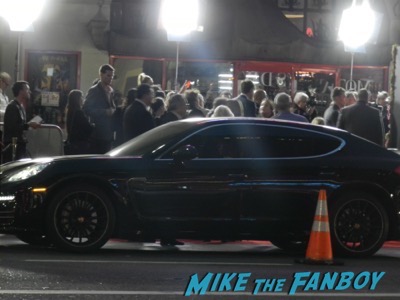