Earlier this week, I headed out to meet Star Wars and Love Actually star Liam Neeson as well as The Help star Octavia Spencer.

I didn’t want to put a lot of time into this event, I know Liam is fairly difficult to get at times, I’ve been moderately lucky with him over the years, but… You just never know.

Octavia Spencer arrived and she acknowledged the crowd and did sort of a kick and jump thing. She’s an odd duck that one. 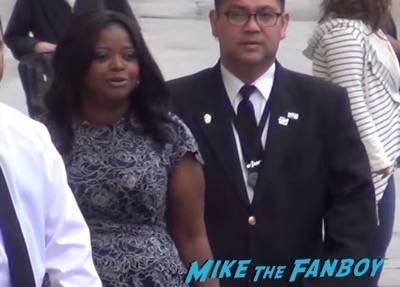 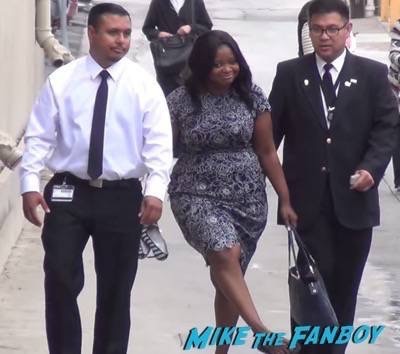 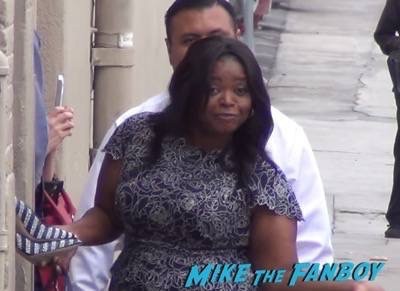 Liam Neeson arrived and did a half wave and headed inside. 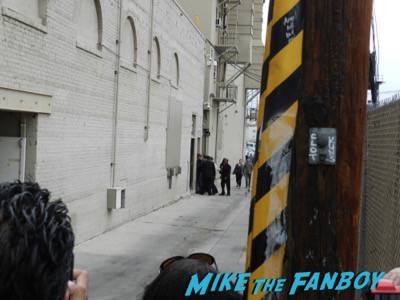 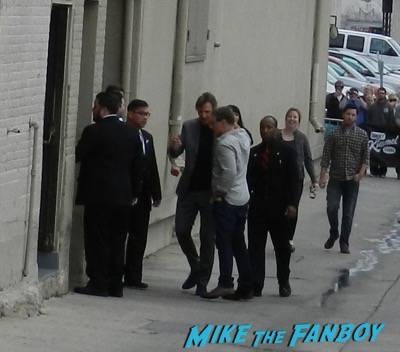 The weather was looking a tad gloomy, and everyone went to the other side of the ally for exits.

Time was ticking out, and the weather doesn’t seem to be holding out. In fact, I can feel a few drips.

l maniacally try and cover all my stuff from the rain and then the drops started falling harder.

The rain then decided to stop for a quick second and out comes Liam Neeson. He bolts right for the door and he was out of there.

Damn, it was like a flash and he was gone. 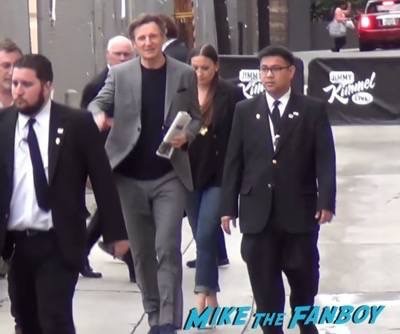 Then the rain started coming harder and harder, I decided not to risk my Help poster being damaged in the rain and headed out. Sometimes it’s not worth ruining a cast piece to get one person on it.