This is a Fanboy Fail Friday from some time ago.

It’s been a bit slow in Holly-weird lately. I say that but I did get Sigourney Weaver and Angelina Jolie last weekend so…

Anyway, this is a fanboy fail back with Ridley Scott got his star on the Hollywood Walk of Fame. Now, I have this Alien cast poster I’ve been working on forever (which in the meantime, my friend Lisa got signed by Ridley Scott at a low key q and a). However, at this time, Ridley was not having it. 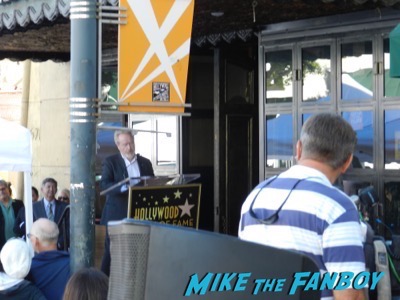 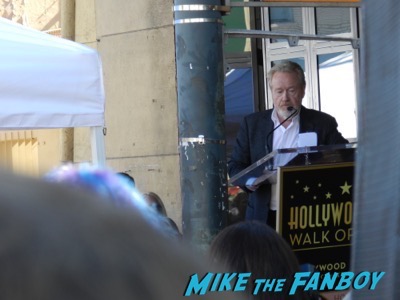 At the event itself Russell Crowe was there, and he didn’t do anything. 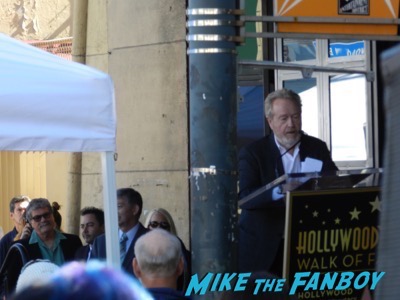 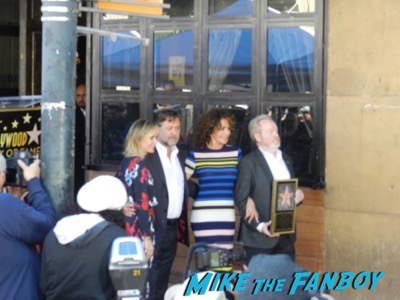 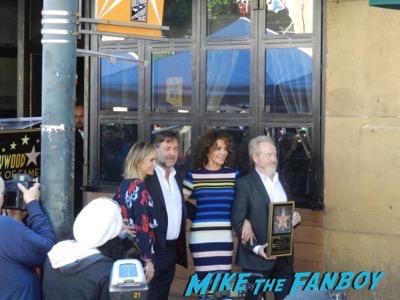 The speeches were good, so that was nice. Generally, at Walk of Fame star ceremonies the main celebrity getting the star always signs… Well, that didn’t happen today. Doh! 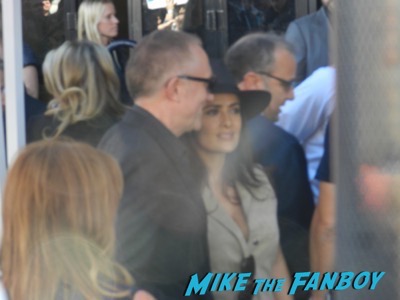 He did sign on the way out of the afterparty, but he didn’t sign much, stayed in the same place and I didn’t get him then either. Double Doh!

Talk about a fanboy fail!