I was told that not every night can be a good night. Hmmm… I’m not sure if that’s actually true. But it might hold for this week.

I headed out to a q and a for Shrill with:

Now, I’ll quote Billy by saying, “You expected Elizabeth Banks to be nice?”

I kind of did… I mean, think about it, this season I got a photo with Julia Roberts for God sakes, I figured Elizabeth Banks would be sort of cool?

Anyway, the panel was okay, but a little dry. I liked the show, it was good but it didn’t jump out of me, but I was a little bitter after how the night went, so that could have colored my opinion. 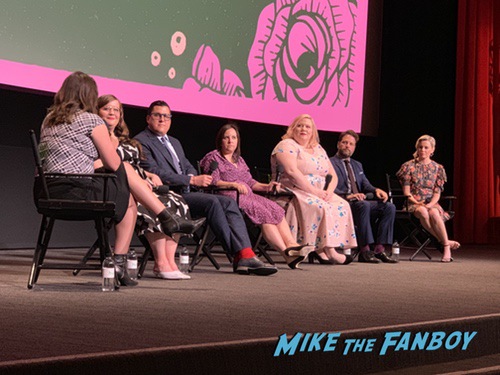 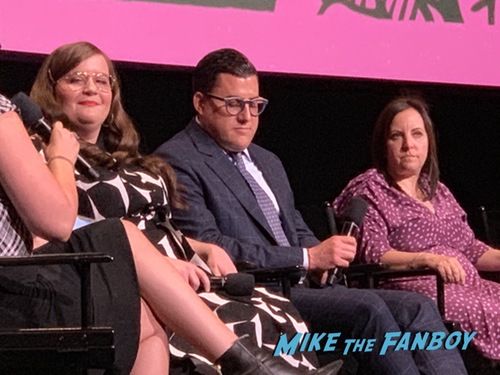 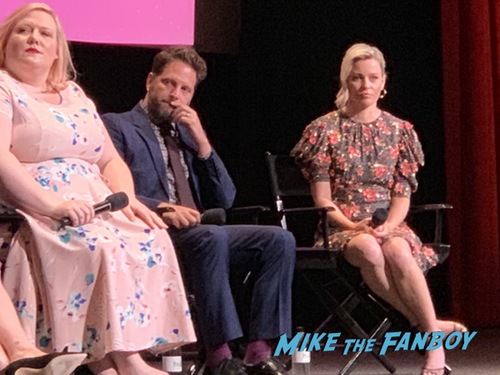 Aidy Bryant was good and engaging on the panel but it wasn’t a panel that sucked you in right away that’s for sure. 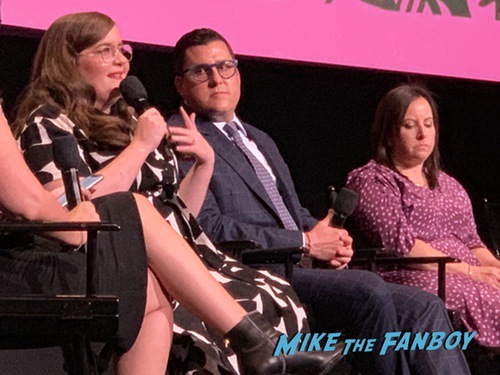 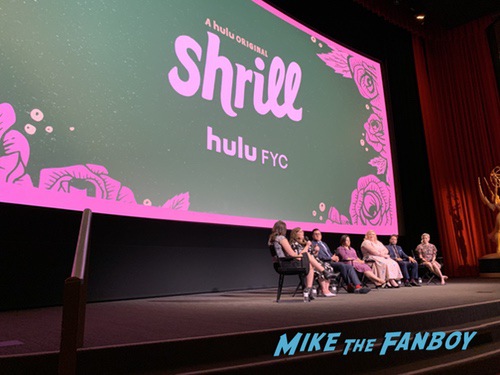 Aidy Bryant and Elizabeth Banks came out to the reception. I went too Elizabeth Banks who acted like she was in a horror film with people trying to talk to her. She was running back and forth and trying her best to not seem nasty while scowling.

It was kind of crazy to watch.

Then Courtney and I headed over for Aidy Bryant who had a single file line. Then suddenly, she just left with 20 people waiting. Just turned around and walked off.

Lisa-Lisa got her to sign her poster but man oh man, I got shut out.
Fanboy Fail Friday indeed!