Home / Fanboy News From Around The World / Fanboy News! Björk Will Make Fun Of You If You Ask For Her Autograph! Taylor Kinney Meeting Fans For 9-11 Charity! And More!

First off, how awesome is Taylor Kinney? He is going to meet fans on 9-11 for charity. Super awesome of him, then you have Björk who will make fun of you for asking for a selfie or autograph. Sigh…

Actor James Marsters was on the “Virginia This Morning” show Thursday, breaking into song throughout his visit.His singing followed several morning cups of coffee, because without “it’s like two different people.”Marsters was actually born out west, but unlike most actors, his trajectory first took him east.

Chenoweth foundation makes $20,000 gift to the arts
There will probably be a lot of bathing/shower debates among families of some fifth graders at Vandever Elementary School Tuesday night.The reason is simple. Many of those students got autographs from one of the school’s most famous graduates, Kristin Chenoweth, on their arms, hands and even clothing. One young man got a cookie wrapper signed with the treat still inside. 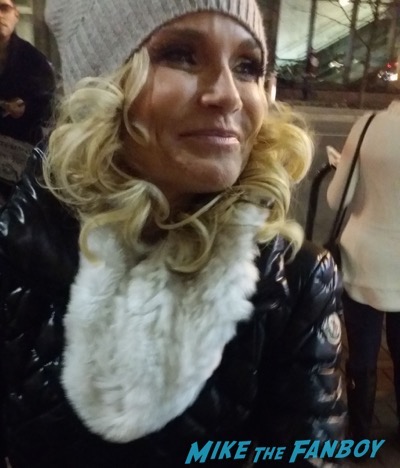 With the rise of selfies, the value of autographs has been in decline as they don’t make for great social media posts. But if you are the rare person that still dreams of turning your profile picture into Björk’s scribbled name, you may have to give up on that desire.During a Reddit AMA on Monday morning, Björk talked about the differences in day-to-day treatment she gets from Icelandic fans and those outside her home country. She’s happy that her compatriots know to leave her alone. 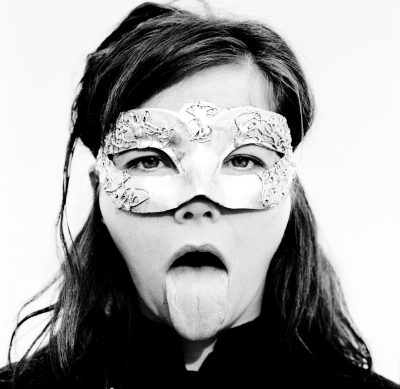 Broadway enthusiasts, rejoice – the biggest day of the year for Broadway fans is less than three weeks away. Pre-bidding opens today on dozens of auction items that will be available at the 30th Annual Broadway Flea Market & Grand Auction, which is presented by and benefits Broadway Cares/Equity Fights AIDS. 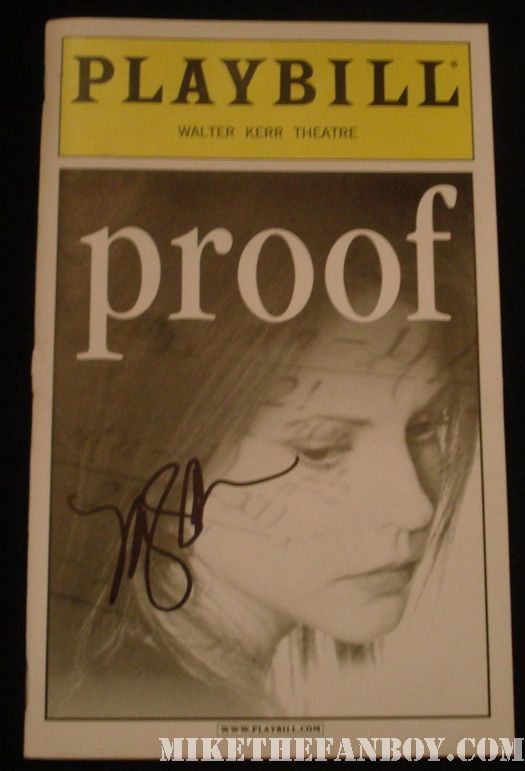 Rickie Fowler isn’t afraid to fire back at social media trolls, and he proved it again after the second round of the Deutsche Bank Championship.It all started with Twitter user @solzisswag tagging Fowler in a tweet, complaining that the three-time PGA Tour winner didn’t sign autographs after carding a 71 on Saturday in Boston.He also let the world know that he was switching allegiances to Jordan Spieth, no doubt a crushing blow to Fowler. 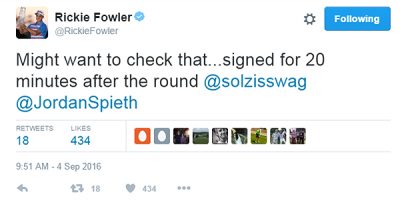 MCARTHUR | Fan-Expo charging up to $195 for autographs

The Fan-Expo attracts thousands to Toronto’s Metro Convention Centre every year. Attractions include booths from local comic shops, the latest from video game makers such as Playstation, and Ubisoft, as well as shop after shop of merchandise from popular shows, movies, video games etc. 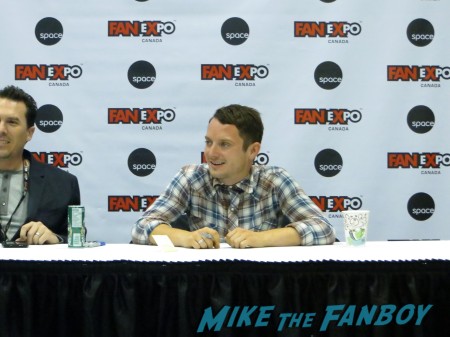 Shipping the personalised gifts from his website, the Scottish lad charges between £10 and £15 for his scribble on a photo and a personalised letter.While other rising stars have also been busted for doing the same thing, the majority of singers argue charing fans for autographs and meet and greets is wrong.

Fans won’t just get to see Taylor Kinney at Sunday’s Barnstormers game – they’ll also get a chance to pose for a picture or get an autograph from the actor.Kinney, a Neffsville native and 2000 Lancaster Mennonite High School graduate, is best known for his role on the NBC television show “Chicago Fire.” He’s also appeared in “Chicago P.D.,” “The Vampire Diaries” and the film “Zero Dark Thirty.” 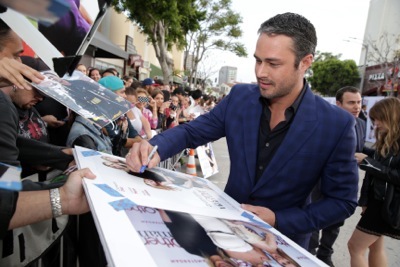