Millie Bobbie Brown gets called out for faking skin care video but greets cans at a meet and greet, Harry Styles politest Star, the super high price of music meet and greets and more!

Stars like Kylie, Ariana Grande and Cheryl charge fans up to £1k to meet them

Music fans are paying through the nose for a meet and greet with their heroes as stars charge up to a grand for access backstage.Pop legend Kylie Minogue charged fans an eye-watering £965 at her Café de Paris shows in London this year. The price included a photo op. 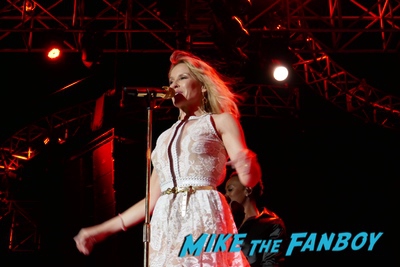 The thought and effort were both most definitely there. The execution, however, not so much.And as a result, Dylan Strome and Alex DeBrincat found themselves in the middle of one of the saddest unveilings to ever be recorded before an autograph session in a German mall on Saturday.

The unveiling was worth the trip alone pic.twitter.com/a6cLM7pkrq

In Topps’ quest to entice baseball card collectors, they made an exciting change by reintroducing 2019 Bowman Sterling Baseball to their product line. Dormant since 2014 as a standalone set, Bowman Sterling was kept alive as an insert in various releases until Topps decided to give it the full treatment in 2019. As the company brainstormed a replacement for their underperforming Bowman High Tek series, serious collector feedback helped Topps to greenlight its comeback.

A scrap of paper signed by The Beatles that lay untouched in the back of a cupboard for 56 years is set to reach up to £3,000 at auction.The autographs penned by John Lennon, Paul McCartney, George Harrison and Ringo Starr more than half a century ago, at the start of their rise to stardom, are set to go into Hansons Auctioneers’ Music Memorabilia sale in October.
Odell Beckham Jr. Fan Turns Autograph Into Epic Tattoo: Watch

Odell Beckham Jr is one of the best receivers in the NFL and fans throughout the league have been amazed for years by his incredible highlight-reel plays. After a few years with the New York Giants, Odell now plays for the Cleveland Browns who have one of the most deprived yet passionate fans in the league. The team has never been very good but they continue to stand behind the franchise.

Stranger Things star Millie Bobby Brown recently apologised for ‘faking’ her skincare tutorial, after her followers called her out for not actually rubbing anything on her face. However, it sure looks like the 15-year-old has made up for the controversial video, as she met with fans during the launch of her new brand Florence by Mills, at the Boots store in Covent Garden. During the London event, the actress took time out of her busy schedule and posed up a storm with her excited guest. 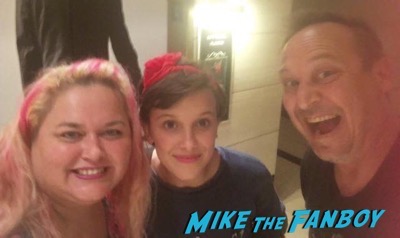 Harry Styles has proven once again why fans love him so much whilst taking a photo with a fan in Miami and being the politest pop star ever, chatting and even shaking hands with the young teenage fan, and melting everyone’s hearts in the process. 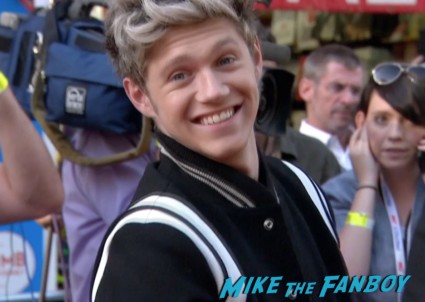